Theater Terra performs “Spot” across the United States and Canada from October 6 until November 29.

Theater Terra from the Netherlands presents “Spot”, based on the well-known books by Eric Hill. After having toured through the Netherlands and Belgium, the show is now being performed across the United States and Canada from October 6 until November 29. 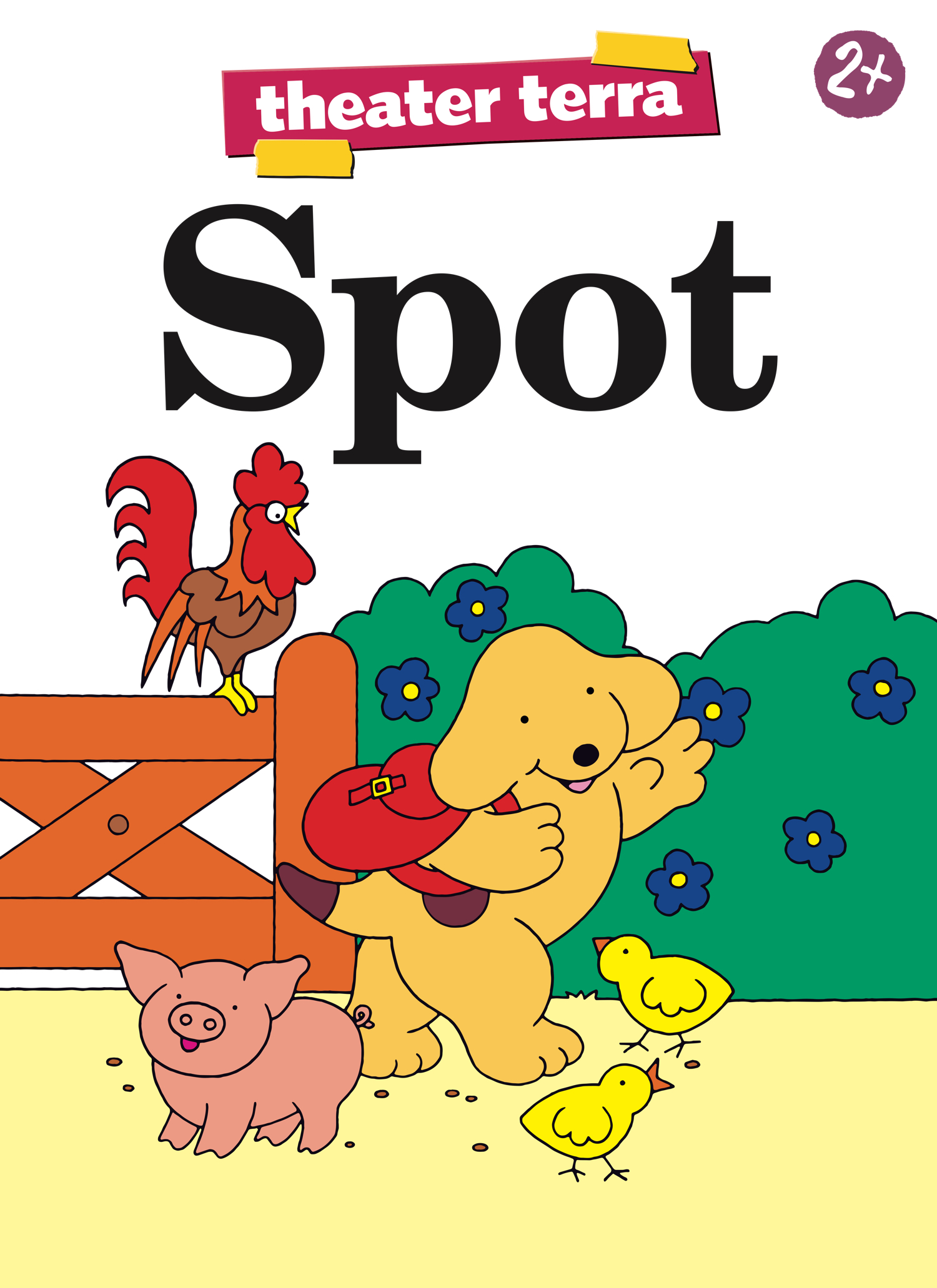 In this new performance, Spot takes toddlers and their parents on a new theater adventure. They visit Spot’s father’s farm, where all the animals have been lost. Spot and his friend Helen need the help of the audience to find all the animals and bring them back to the farm. Can everyone recognize the animals’ sounds and help Spot and Helen find them?

Theater Terra is a Dutch theater company that creates several new shows each year. The company creates family musicals, puppetry shows and theater shows and has been around for almost 40 years. The company was founded in 1977 and has since grown to become one of the leaders in the Dutch theatrical market for children’s and family entertainment. Theater Terra’s theatrical vision is creating theater that is enjoyable for both children and grownups, where the visual image is always more important than the spoken word. In all Theater Terra productions, puppetry and the use of music are a central part of the show. Also, all productions are created around universal themes with a social embedding, in a way that is understandable for children.