Thirsa van Til in Theaterlab with “V: Virtue of Victory”

On November 30, Thirsa van Til will perform the adaptation of "Om in de Overwinning te Geloven"

The solo theater piece “V: Virtue of Victory” will receive its first international preview at Theaterlab in New York on 30th November 2016.

Written and performed by Dutch actress Thirsa van Til, the solo piece interweaves the narratives of Dutch resistance fighter Truus Menger and Hitler’s personal secretary Traudl Junge. Based on verbatim accounts by the historical figures and the playwright’s own interviews, the play combines and contrasts the life stories of two women at the heart of the 20th century’s bloodiest conflict. Truus Menger was a female resistance fighter during the German occupation of the Netherlands in World War Two; Traudl Junge was personal secretary to Adolf Hitler until his death in the Führerbunker. Aged just 17 and 22 when the war started, both women made life-altering choices of which they could predict neither the outcomes, nor the extent to which they would shape their post-war lives. 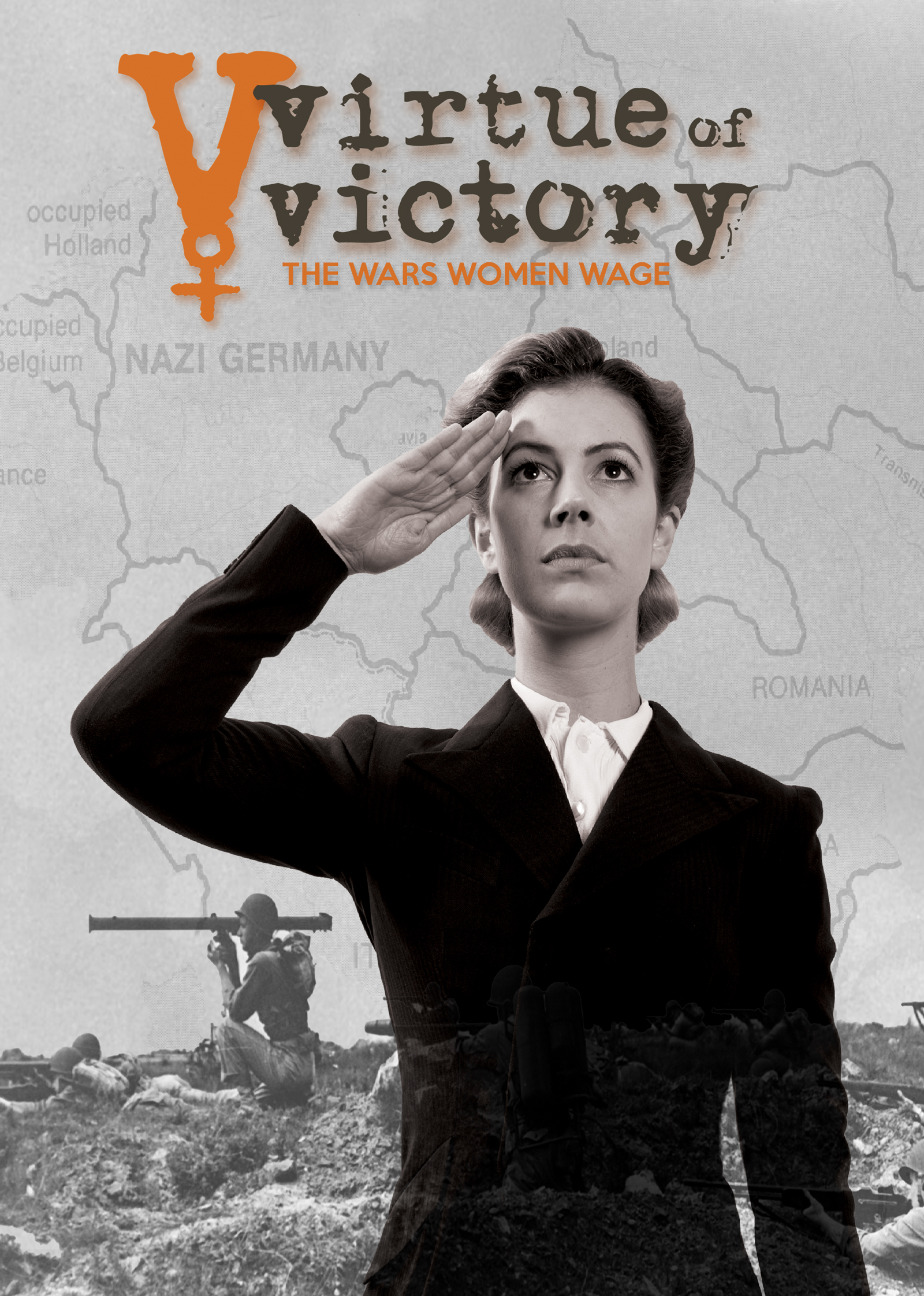 To dramatize the life stories of two women on opposing sides in war-torn Europe, playwright Van Til combines documentary and verbatim material with her own interviews. Originally titled Om in de Overwinning te Geloven (“To Believe in Victory”), the production has enjoyed a successful run in the Netherlands and has been presented annually for the past four years to coincide with VE Day and Dutch Remembrance Day celebrations.

About Thirsa van Til

Thirsa van Til is a Dutch actress. A graduate of Arnhem’s ArtEZ Institute of the Arts, she continued her studies at Stella Adler Studio in New York. Since 2009 she has appeared as an actress with several Dutch theater, film and television companies, including REIGEN AD LIB by theater company Dood Paard, KID DYNAMITE by Urban Myth, CIRCUS by M-Lab, the award winning musical SOLDIER OF ORANGE, CIRCUS IN VEEN by theater company De Peergroup and ANNE , a new stage production about the life of Anne Frank by Imagine Nation. Television credits include DE CO-ASSISTENT, FLIKKEN MAASTRICHT, START-UP and MOTIEF VOOR MOORD. She had a lead role in 97%, selected as the Dutch submission for the Academy Awards in 2014. Van Til wrote multiple plays, including LICE IN FINANCAL LAND for the Amsterdam Bostheater and 1984 for Urban Myth. 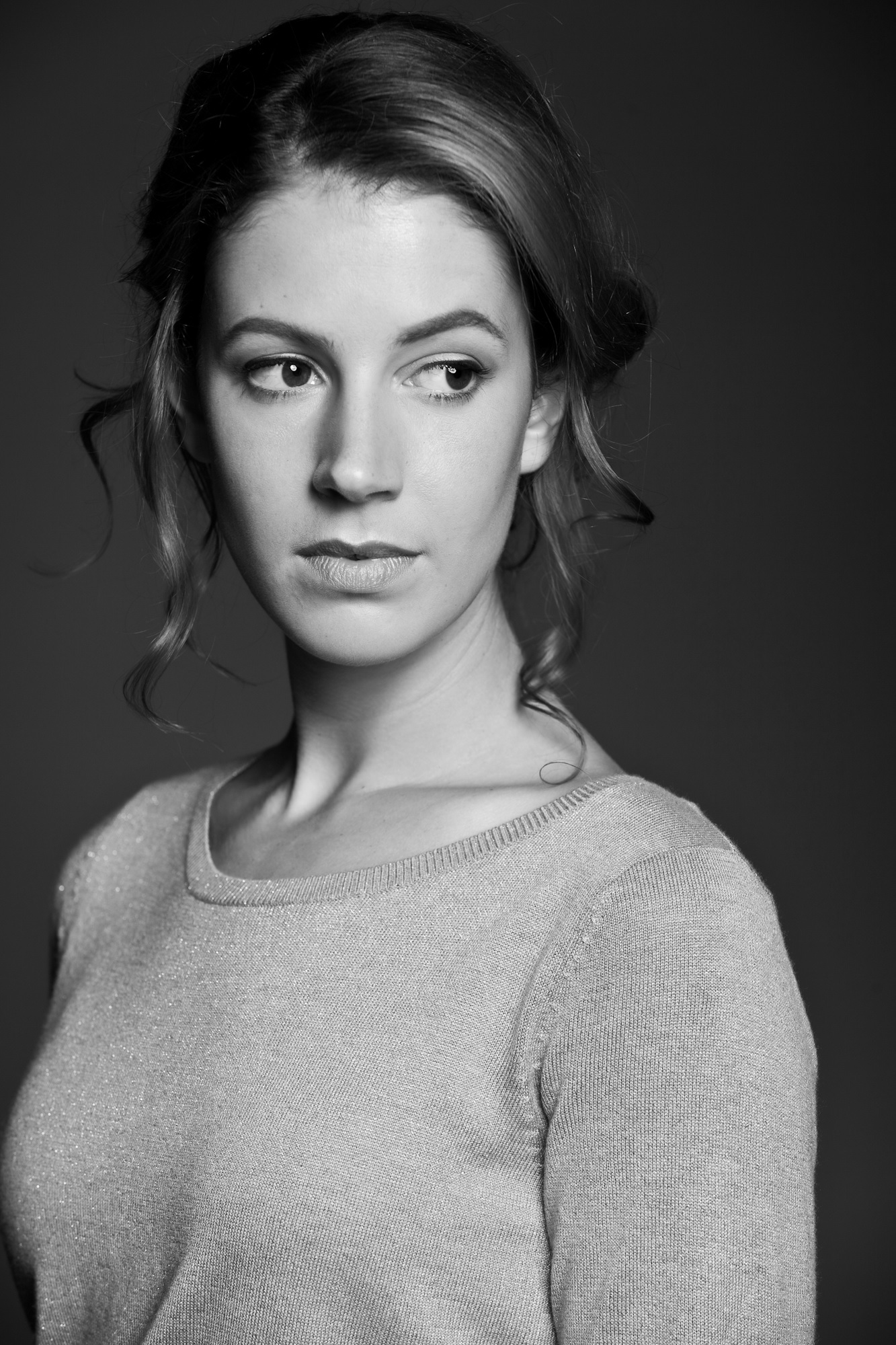 Like a true double agent, Studio Dubbelagent aims to reveal secrets from other theater practices, finding inspiration in working between languages and between theater cultures. Led by Dutch director Teunkie van der Sluijs, Studio Dubbelagent produces English-language premieres of contemporary European plays, including a transfer of the solo piece YASSER to Chicago’s Chopin Theater, and Dutch premieres of contemporary English playwriting. The company aims to strengthen the position of contemporary European theater practice in the English spoken theater, and to create, through its work, a meeting ground for new theater makers and new ways of making theater, incorporating practitioners from various backgrounds and varying disciplines.