“I feel honored to be given the chance to play this woman, who claims to be the writer of the most famous diary ever written…”

In mid-July, Dutch actress Thirsa van Til will have three performances playing Anne Frank in “Anne Frank Lives!” by Lawrence Kessenich at Summerfest Theater Festival 2018, New York, NY. The running time will be 90 minutes, all shows will be at the Hudson Guild Theater, and tickets sell for $23 using this link. 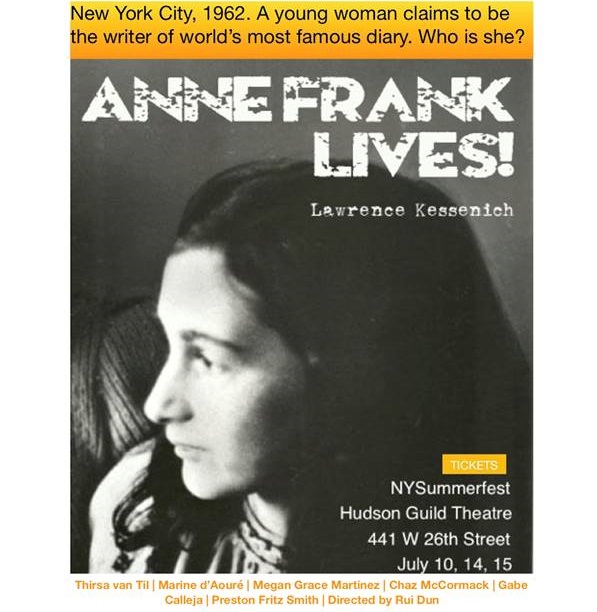 Its a haunting question: If Anne Frank had survived, who would she have become? When a 33-year-old woman in New York in 1962 claims to be her, to have survived the death camp unbeknownst to the world, dare we hope its true? Listen, watch and decide for yourself. 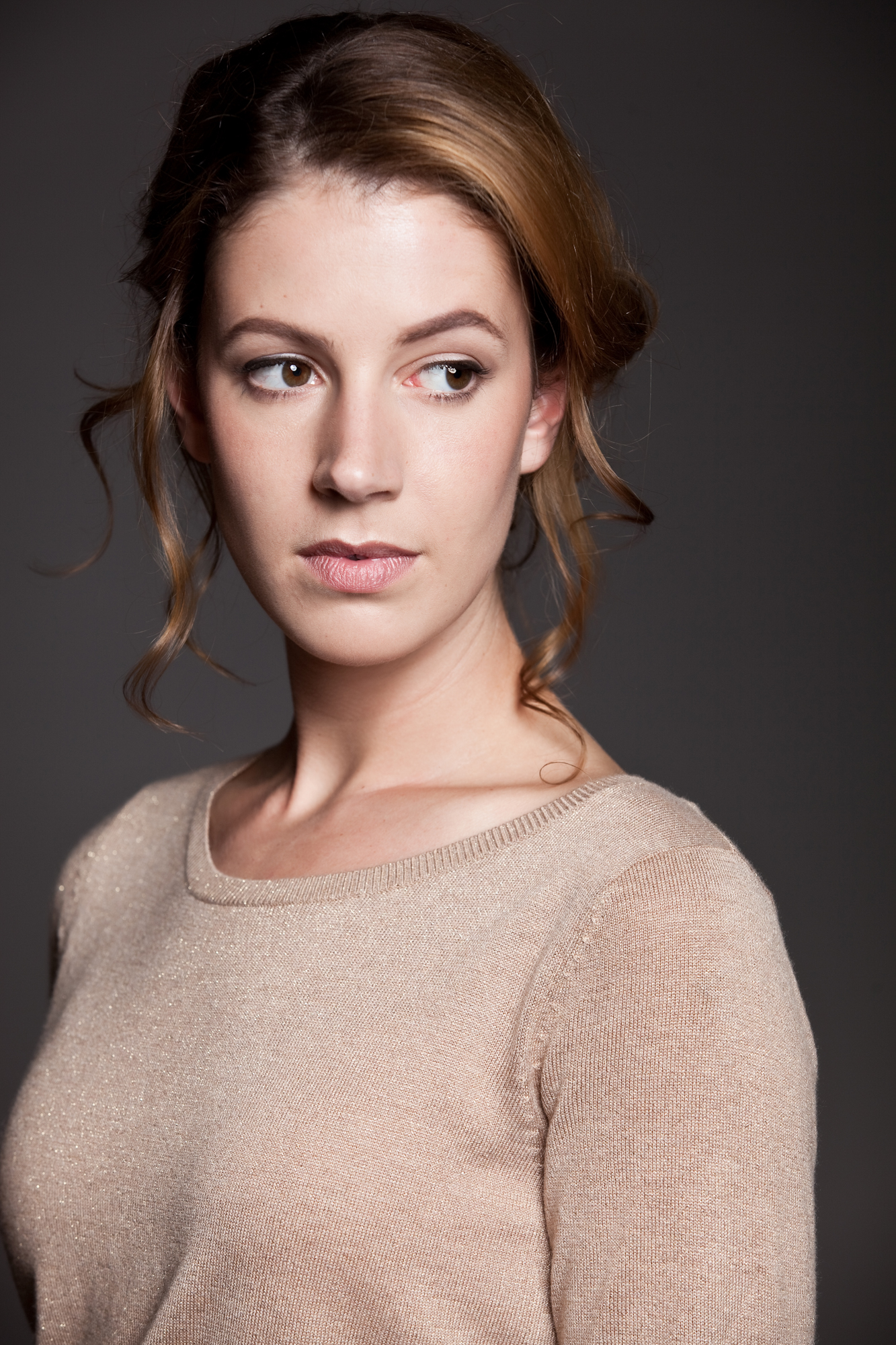 Dutch Culture USA had a chance to meet Thirsa van Til in January last year, read the full interview here.