“This is New York” On View in Minnesota

“This is New York” opened October 2nd, 2018 at the Minnesota Marine Art Museum (MMAM) in Winona, MN. The exhibition features paintings from the last 150 years, depicting aspects from this iconic American city. “This is New York” runs through February 28th, 2019. 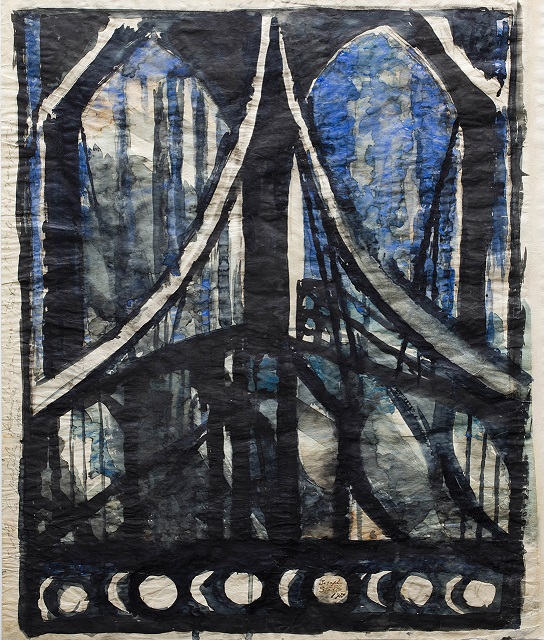 Included in the exhibition are a wide variety of New York locations, from the city’s roots as a 17th Dutch settlement through the modern day, including Central Park, South Street, Battery Park, the Brooklyn Bridge, the Statue of Liberty, and more. The exhibition features works such as Joseph Stella’s “Study of the Brooklyn Bridge” (1922), a study of his famed “The Voice of the City New York Interpreted,” and Charles Sheeler’s finely detailed graphite drawing “View of Central Park” (1932). 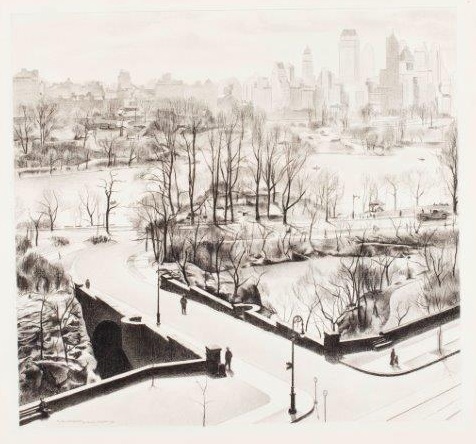 Among the many historic works are contemporary paintings, such as the piece commissioned specifically for the exhibition, Len Tantillo’s, “East River Waterfront,” c. 1662. Trained as an architect and historian as well as an artist, Tantillo used historic documents and maps to bring to life lower east side of Manhattan as it would have looked during the dutch colonial period. Other noted artists in the exhibition include John Stobart, Jack Gray, Tim Thompson, Dusan Kadlec, and John George Brown. 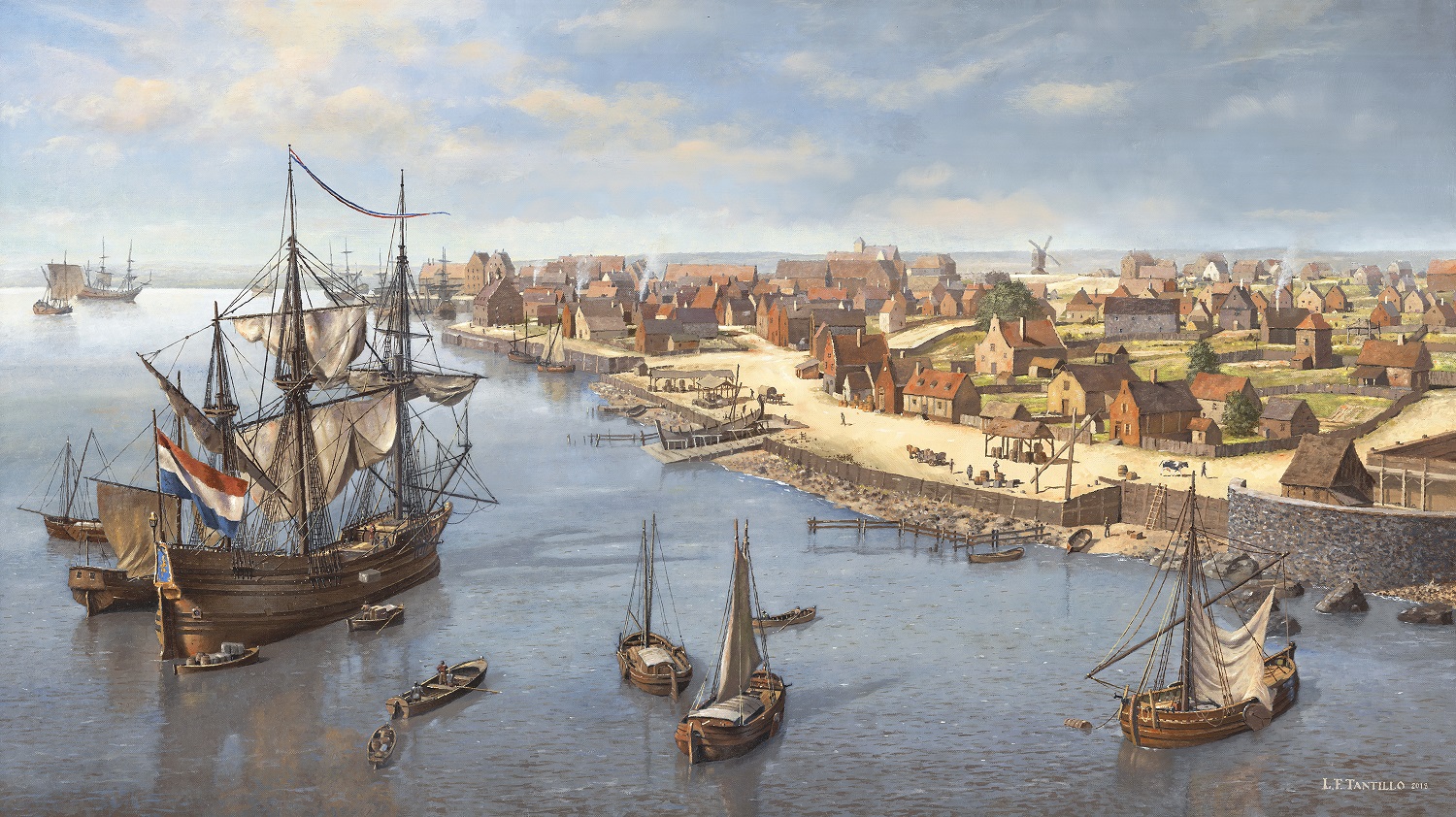 About the Minnesota Marine Art Museum

The Minnesota Marine Art Museum is a 501(c)3 nonprofit arts organization owned by its members. The Museum’s mission is to engage visitors in meaningful visual arts experiences through education and exhibitions that explore the ongoing and historic human relationship with water. Along with a substantial collection of historical works, including artists such as Pablo Picasso, Claude Monet and Georgia O’Keeffe, MMAM features a robust schedule of temporary exhibitions.