World Premiere- The short documentary ‘The Prediction Machine’ focuses on the research of acclaimed Dutch neuroscientist Floris de Lange. In his ‘Prediction lab’ he explores what predictions do with our perception. Inspired by the film ‘Robocop’ in his teens, De Lange became interested in the human brain and the question of whether you could reproduce it. But when he realized that no one has ever succeeded to create artificial intelligence that can perceive as well as humans do, this became his first step in his research to understand our brain. 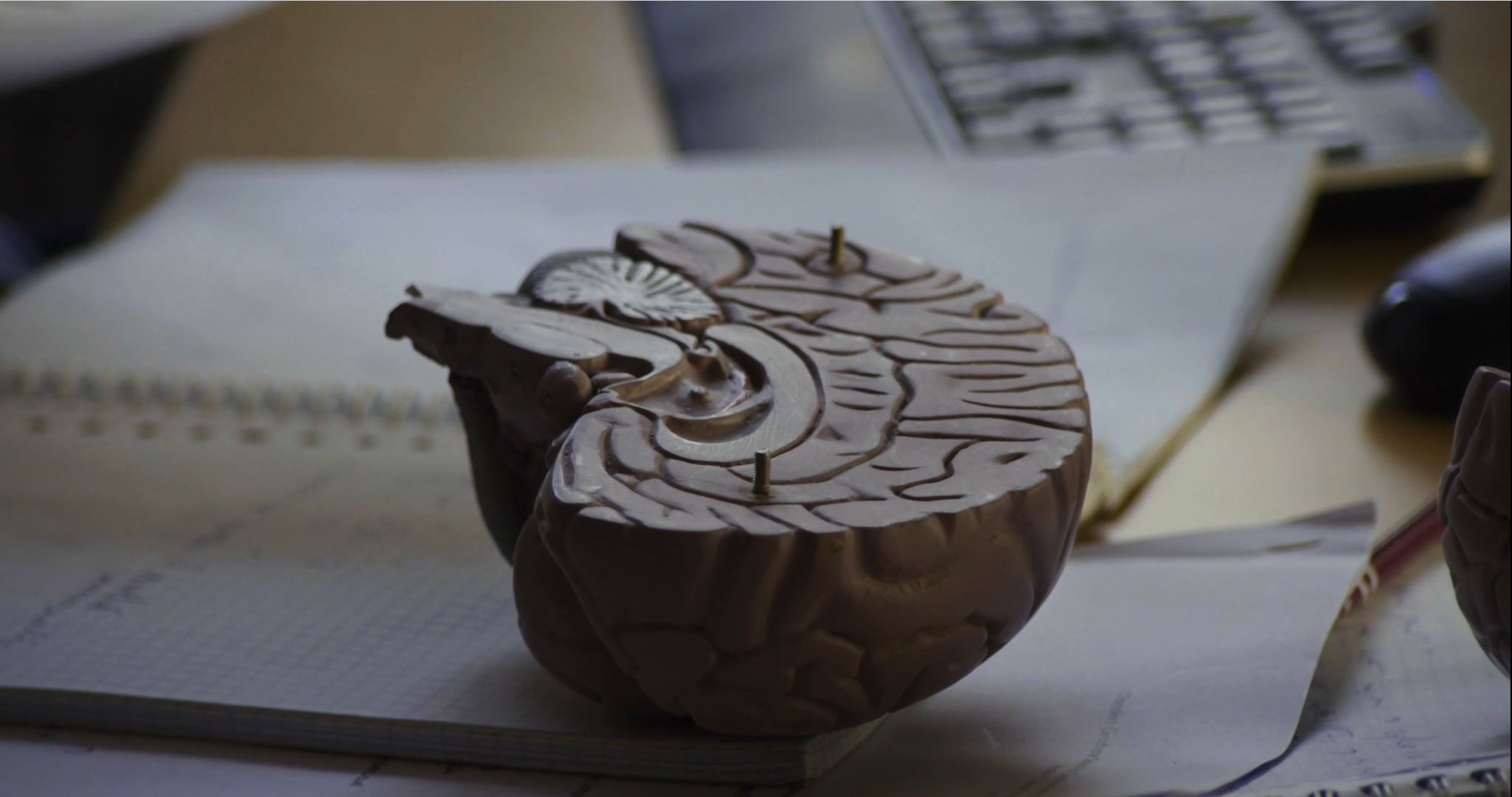 Marleine van der Werf (NL/ CH, 1985) is a filmmaker and visual artist based in Rotterdam (NL). Her films and installations have a documentary focus in which she explores ideas about reality and the perception of reality. Van der Werf creates haptic and embodied experiences in which our perception is challenged. She works with documentary film, projection techniques and virtual reality to question the viewers senses to research immersion. Van der Werf completed her bachelor in film at the St. Joost Art Academy in 2010. Her graduation work ‘illimited’, premiered at IDFA and the surrealistic film ‘The Perceptionist’ was nominated for the ‘Rene Coelho Prize’ by the Dutch media art institute and is represented in the distribution collection of Film institute Eye. In 2015 she was the recipient of the Stipendium Program for Emerging Artists by the Dutch Mondriaan fund. Her film ‘The Free Market’ premiered at the Dutch film festival in 2016, was part of Docs for Sale of IDFA and shown at the Human Rights film festival in Seoel, South Korea. In 2016 she created the multi-sensory installation ‘Be boy be girl’. This installation has been shown at numerous venues like Art Basel, FILE Festival in Sao Paolo and FoST in New York. Currently, she is working on a film about body perception. 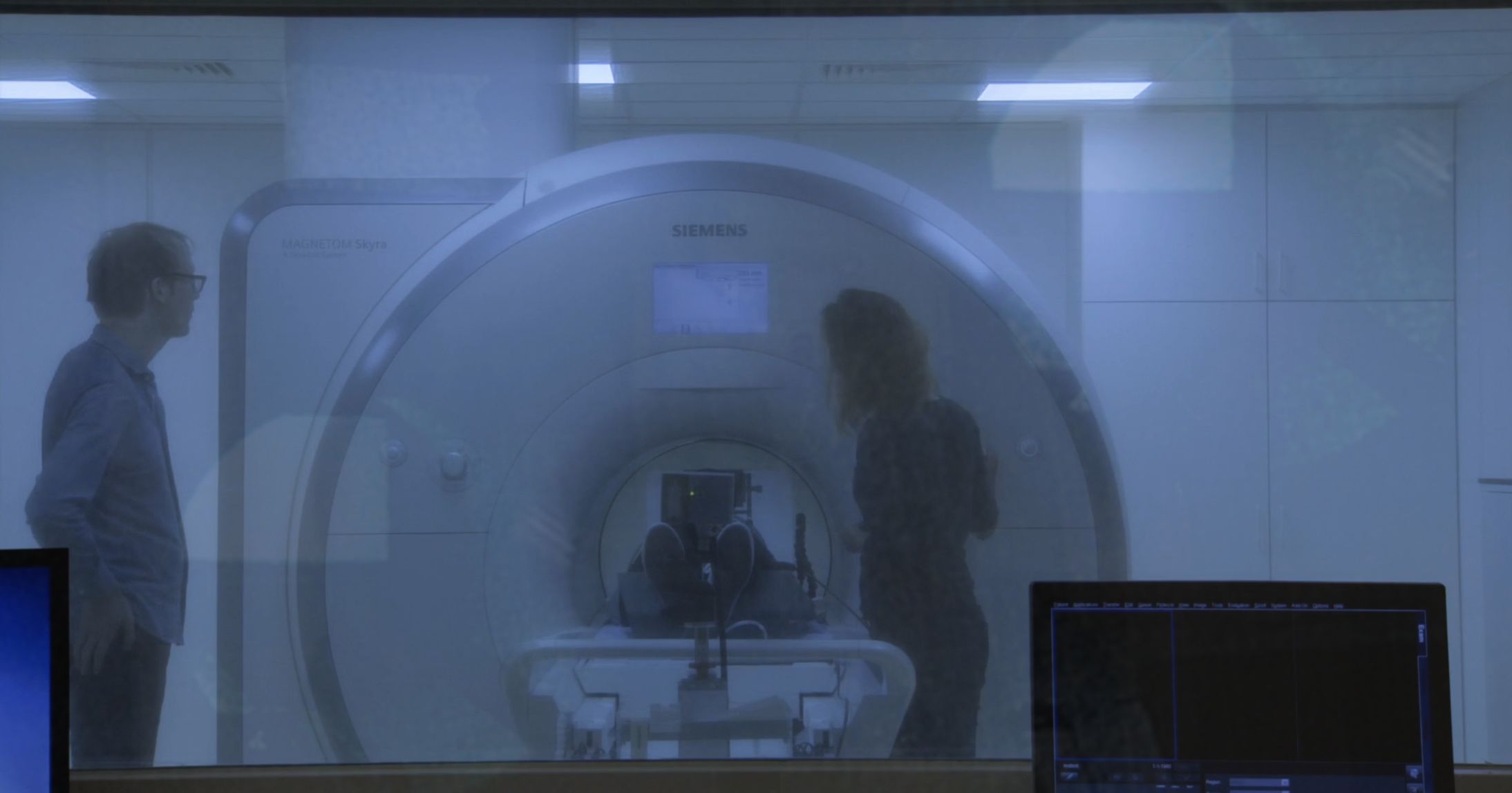 Marleine van der Werf will be on the panel on the Opening Night’s “The Universe is a Laboratory” program on October 12 at 7PM at the Issue Project Room. For tickets, see the film program website.

New York Premiere – BECOMING is a short film about the miraculous genesis of animal life. In great microscopic detail, we see the ‘making of’ an Alpine Newt in its transparent egg from the first cell division to hatching. A single cell is transformed into a complete, complex living organism with a beating heart and running bloodstream. The first stages of embryonic development are roughly the same for all animals, including humans. In the film, we can observe a universal process which normally is invisible: the very beginning of an animal’s life.

Jan van IJken is a documentary photographer and filmmaker from the Netherlands. He is self-taught and is working mainly autonomously on long-term projects. As a photographer, he developed a strong eye for light, composition and detail. Lately he has become more and more interested in human/animal relationships, nature and microscopy.

A warped stroll through a forest. Animated still photographs reveal movement and light on the forest paths that are otherwise invisible to the human eye. Van Bakel made a ‘scanner-camera’ that extends human vision to near-infrared light in an other-worldly way. What’s this thing called vision? What’s the fundamental difference between what a robot discerns, what a flying insect detects or man’s observation?

Michiel van Bakel studied astronomy and psychology for several years before he chose for autonomous visual art, at art school. Van Bakel expresses himself through film and videos, sculpture and installations. His work focuses on people and their surroundings, often resulting in a poetic reality. It conveys a fascination for the tension between man and technology and the perception of time in our delicate man-made ecosystem.

Van Bakel’s work will be shown as part of the “Signals, Transmissions, Voices” program at the Spectacle Theater on October 16th at 7:30PM. For tickets, see the film program website.