‘Through Vincent’s Eyes: Van Gogh and His Sources’ at Santa Barbara Museum of Art 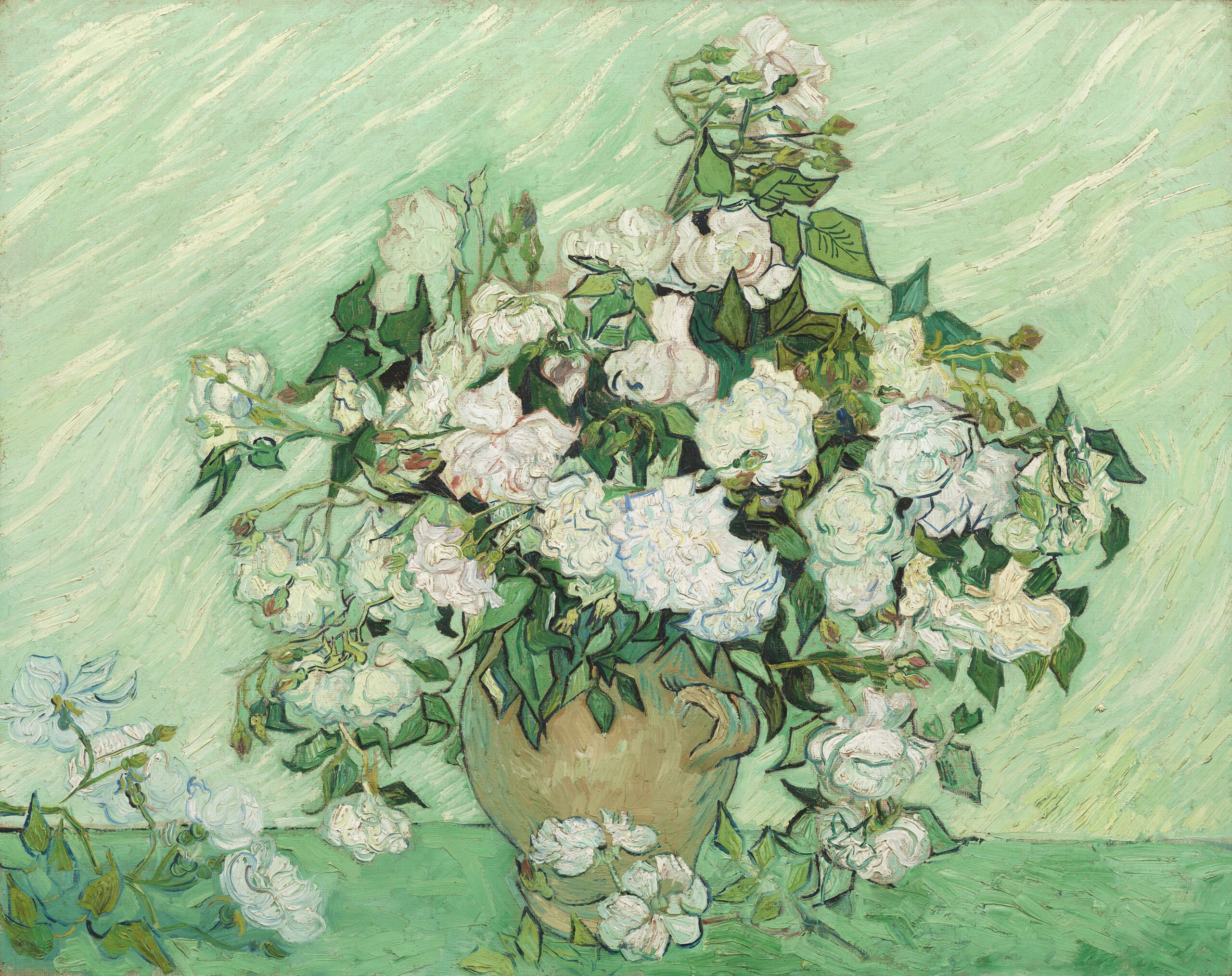 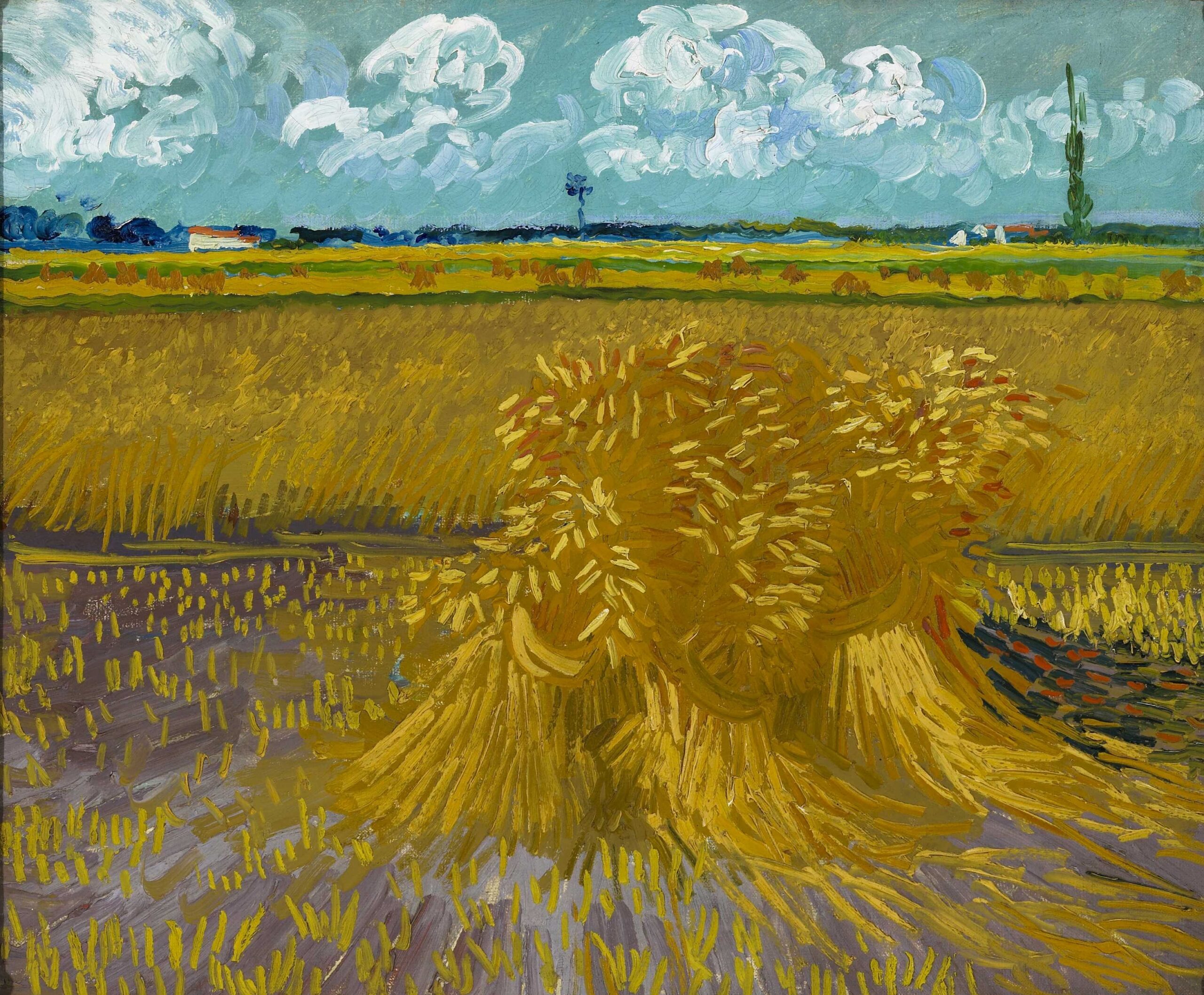 Organized by the Santa Barbara Museum of Art (SBMA) and in partnership with the Columbus Museum of Art, Through Vincent’s Eyes: Van Gogh and His Sources seeks to immerse viewers in the visual imagination of one of the most idolized artists in the world. By floating 20 works of art by Dutch painter Vincent Van Gogh in a sea of over 75 works of art by those that he admired, the exhibition provides an unprecedented opportunity for visitors to dive deeply into the rich, visual culture of Van Gogh’s late 19th-century world. Celebrated works of art by Van Gogh will be juxtaposed with works by the many artists he admired, thereby dramatizing both the artist’s indebtedness to and radical departure from the art world of his day.

Opening November 12, 2021 in Columbus, OH and February 27, 2022 in Santa Barbara, CA, Through Vincent’s Eyes is curated by Santa Barbara Museum of Art Deputy Director and Chief Curator, Eik Kahng, and will be the first international loan exhibition to be presented following SBMA’s $50 million renovation of the original 1912 building and connected exhibition spaces.

Through Vincent’s Eyes presents iconic works by Van Gogh from all periods of his brief ten-year career, including early attempts, such as Marsh with Water Lilies, Etten (1881), a remarkable drawing that already shows Vincent’s insistent originality with its high horizon line and staccato mark making, and the lithographic version of The Potato Eaters (1885), clearly inspired by his early exposure to the sympathetic depictions of the working class that he so admired in the illustrations to the British periodical, The Graphic. The smoldering intensity of Self-Portrait with Pipe (1886), lent by the Van Gogh Museum in Amsterdam, from the Paris period, foreshadows the manic creativity of the last three years, despite the relative sobriety of his self-presentation as an urbanite in well-fitted suit and tie, while the luminous landscapes of the crowning two years of his tragically short career, such as Wheat Field (1888), instance his fully mature and now unmistakable signature style. Roses from the National Gallery of Art and dated to the spring of 1890, just a few brief months before his death, crowns the installation, with its gorgeous palette of pink, green, and white. 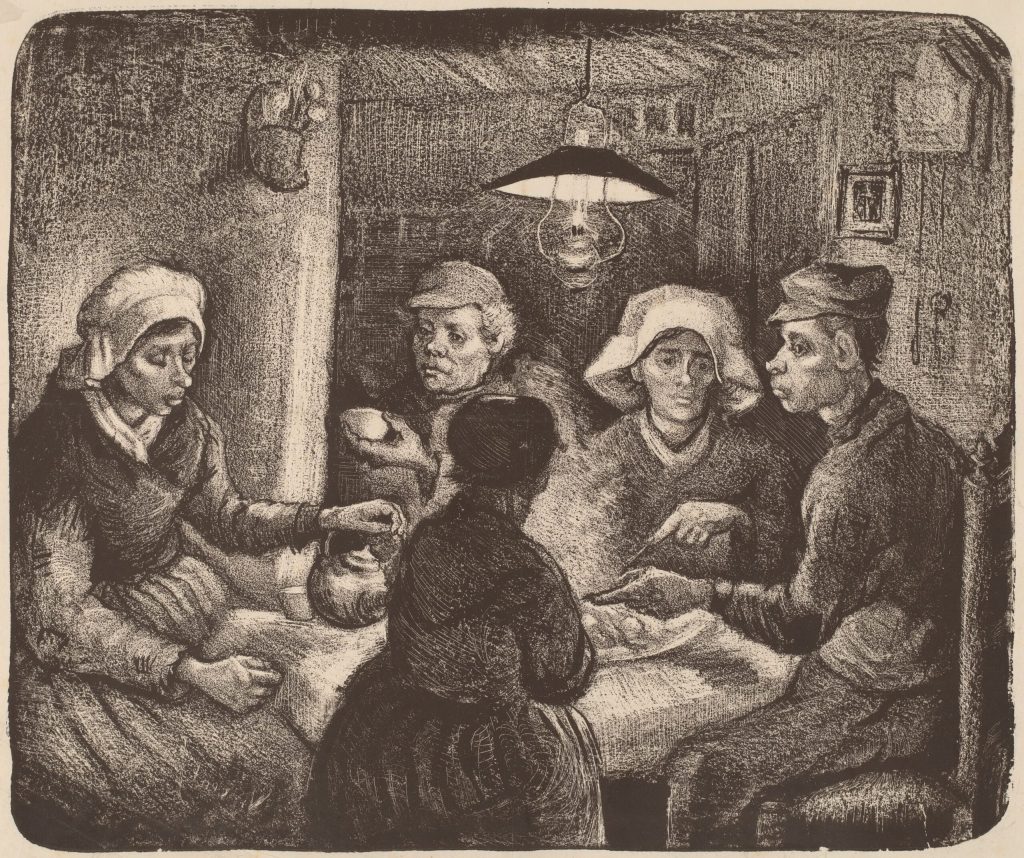 This exhibition provides a crucial corrective to the frequent misperception of Van Gogh as a kind of savant, a genius whose idiosyncratic approach to painting sprang largely from his tortured psyche. As visitors will learn, Van Gogh had a sophisticated knowledge of a wide variety of art, including minor masters such as the French specialists of peasants, Jules Breton (1827–1906) and Jean-François Millet (1814–1875), the idiosyncratic Adolphe Monticelli (1824–1886), whose thick paint application Van Gogh adapted in his own practice, as well as his Hague School cousin, Anton Mauve (1838–1888), and of course, Japanese woodblock prints, which Van Gogh collected like his Impressionist peers. The selection also highlights Van Gogh’s more familiar love of the Barbizon school, including works by Jean-Baptiste-Camille Corot (1796–1875), Léon Lhermitte (1844–1925), and Georges Michel (1763–1843); his allegiance to the colorism of Eugène Delacroix (1798–1863); and the epiphany he had when he finally recognized the connection between the French Romantic master and the art of the Impressionists and Post-Impressionists, represented by major artworks by Émile Bernard (1868–1941), Edgar Degas (1834–1917), Paul Gauguin (1848–1903), Henri de Toulouse-Lautrec (1864–1901), Claude Monet (1940–1926), Camille Pissarro (1830–1903), and Paul Sérusier (1864–1927).

The exhibition is also the first to include 17 first-edition novels revered by Van Gogh, including those by Charles Dickens, George Eliot, Victor Hugo, and Harriet Beecher Stowe—reminding viewers of the fictional worlds that enflamed Vincent’s inner eye. The presence of these novels in the installation creates an easy bridge between such social realist authors and their visual counterparts, like Jean-François Raffaëlli (1850-1924), who also specialized in the representation of the marginalized and the downtrodden—very much like Van Gogh, who recognized in Raffaëlli’s social “types,” a kindred spirit. 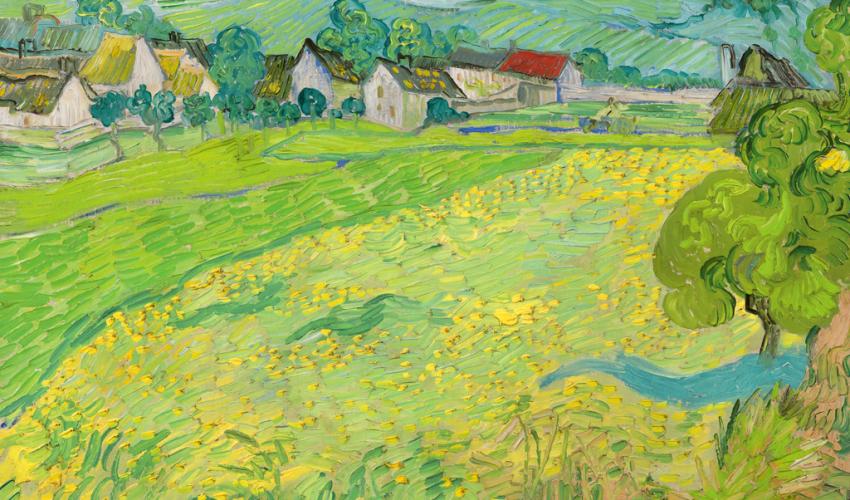 On March 13 and 14, 2022, SBMA will host a symposium and scholars’ day featuring art historians, conservators, and museum curators, to discuss the themes of the exhibition. On Sunday, the symposium will feature presentations by important scholars in the field moderated by assigned discussants and will be open to the public. On Monday, the day will consist of roundtable discussions and various speakers. These sessions will be closed to the general public, but will be recorded and posted on the SBMA website.

Other public programming will include gallery talks and additional lectures by the co-curators and other esteemed scholars, including Sjraar van Heugten, formerly curator of the Van Gogh Museum in Amsterdam. The SBMA Education Department will develop and present engaging events for the public and local students and teachers.

More details to come on www.sbma.net. 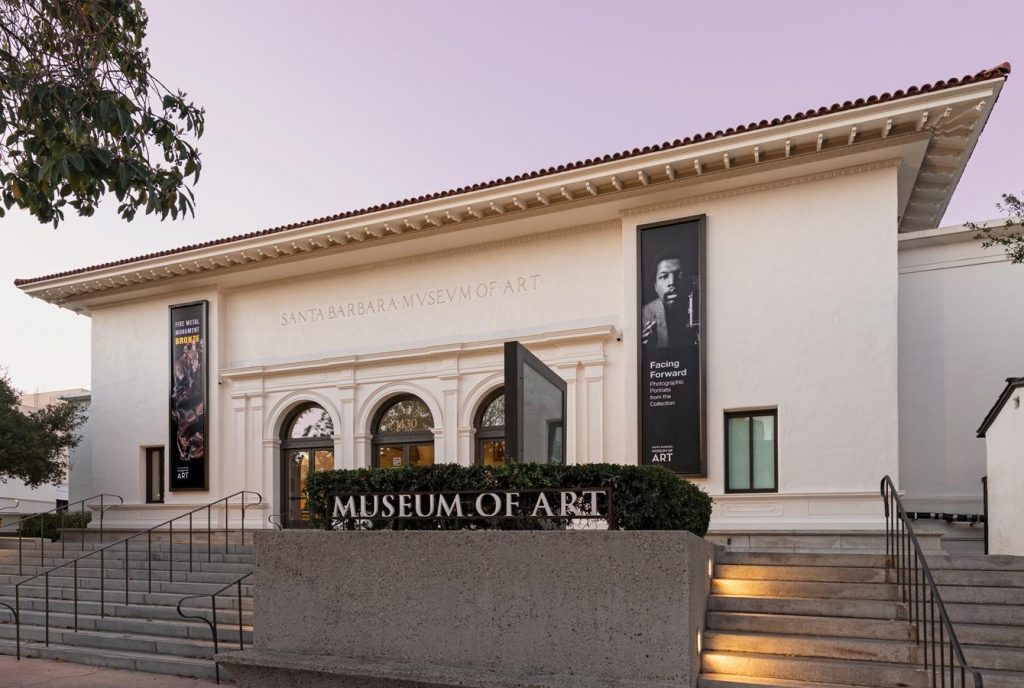