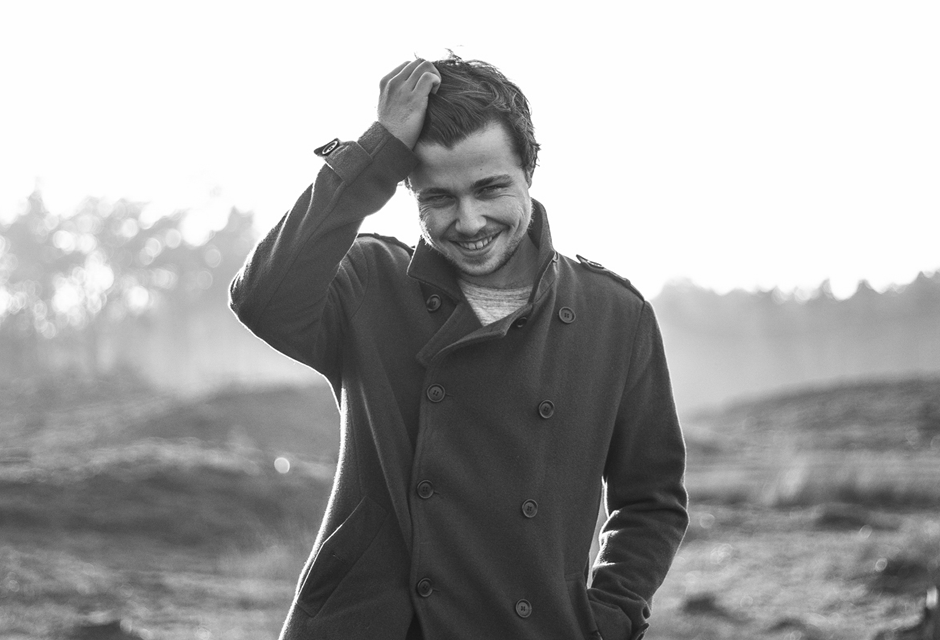 On Wednesday May 13th, Together Boston and SEKOIA are joining forces for a night with some of the finest Dutch artists around.

On Wednesday May 13th, Together and SEKOIA are joining forces for a night with some of the finest Dutch artists around. Amsterdam has one of the hottest scenes in electronic music, so it’s time to show off in Boston.

No stranger to Boston, Martyn hails from the port city of Rotterdam, Holland. Recently relocated to Washington, DC, he reflects the technical precision that reflects the Netherlands’ historic legacy. In his career, he’s somewhat of a chameleon, and his newest output is difficult to categorize.

Tom Trago has been a massive presence in Amsterdam for almost a decade now. Having put a handful of records on hot local label Rush Hour, Trago remains an in-demand DJ around the world while also finding time to run his own Voyage Direct label and party nights that showcase plenty of like-minded Dutch talent.

As founder of SEKOIA, Florinsz knows what’s going on in music. For years he has searched and shared hundreds of tracks trough the SEKOIA channels. He does the same during his dj-sets, it’s all about sharing the love of the music, together. Playing massive shows as Time Warp and DGTL and a handful of his own productions strewn around, it’s hard knowing what to expect, but be prepared for something wonderful.

Having wandered through different genres throughthe years, Cursed P was always searching. Searching for those tracks that crossed borders, that do things different than any other track. In that sense, his track selection is a reflection of his own personality. Having gone deeper and deeper as the journey continued, he’s found a new home with the SEKOIA crew.

Heleen Blanken is an artist who works with a rangeof visual mediums; she defines the indefinable, gives life to lifeless objects, and finds organic beauty in abstract and natural forms. As well as directing her own short films, she has had a residency as a visual artist at TrouwAmsterdam and provides enthralling installations for festivals, galleries and theatres. Working with the likes of Jeff Mills, Ben Klock and many others, she creates disturbing yet appealing atmospheres where industrial overtones interact with the dark side of nature. Heleen shoots all her own footage and thus always conveys her very own unique messages.