On October 18 and from October 20 to 22 Wendelien van Oldenburg, Christian Nyampeta, Farida Sedoc, Vivian Ziherl, and Yumi Maes will be part of Toxic Assets at Columbia University and E-Flux.

On October 18 and from October 20 to 22 Wendelien van Oldenburg, Christian Nyampeta, Farida Sedoc, Vivian Ziherl, and Yumi Maes will be part of Toxic Assets at Columbia University and E-Flux. For tickets click here.

TOXIC ASSETS is a public seminar featuring dance, poetry, art installation, screenings, and talks that responds to the question: What would it take to detox New York City? The project marks the arrival of art and research initiative Frontier Imaginaries to New York City from October 18–22, as a guest of e-flux lectures and Columbia University’s Ruth S. Biermann Memorial Meetings.

The ragged infrastructures and gleaming salad bars of New York City stand as the historic epicenter of the late liberal fold—a hit that, like any bad drug, goes by a handful of names. “Structural adjustment” suggested an improving spin to the debt-disciplined global south; in Australia, it was “the recession we had to have” while European metropoles have come to know its caustic reflux as “austerity.”

What kind of topology can grasp the belatedness and trans-local intimacy of the global condition? What concepts might emerge as useful where existing political tropes continue to perpetuate harm? And how are arts and the aesthetic caught within the crosshairs of the liberal dilemma, whereby the difficulty with having a critique of liberalism is that the fascists have one too?

The click-and-drag mobility of Frontier Imaginaries will draw forward work already undertaken in Brisbane (at the Institute of Modern Art, QUT Art Museum and Australian Cinémathèque) and Jerusalem (with Al Ma’mal Foundation and 3rd Qalandiya International), that will continue on to work underway in Eindhoven (with the Van Abbemuseum).

The New York edition will be an itinerary of encounters spanning four days in October—featuring a film seminar at Columbia University, and a three-day program of talks, performances, poetry, and screenings at e-flux.

The program at e-flux will be housed in a shifting environment with artist Christian Nyampeta’s Infrastructure of Quasi-Events, Farida Sedoc’s FREETOWN LOUNGE, Richard Bell’s Embassy, and Elizabeth A. Povinelli’s Symphony of Late Liberalism, including an extended Requiem of Late Liberalism featuring video contributions from artists and activists internationally.

Toxic Languages. Will begin the three-day program at e-flux with an evening exploring languages of value, and the value of language; featuring a summoning by Brian Kuan Wood, a keynote by Elizabeth A. Povinelli, dance by Tara Crichlow, poetry by Demian DinéYazhi’, and responses by Gregg Bordowitz; moderated by Vivian Ziherl.

Toxic Sovereignty. Will take place as an afternoon screening and cinematic dialogue, delving into the paradoxes of sovereignty amidst dispossession. The term “toxic sovereignty” refers to a scene in the film Windjarrameru: The Stealing C*nt$ where pursued by police, a group of boys flee into a toxic swamp giving rise to the memorable line: “We’re safe, too much radiation here; we’re safe.” The film will be screened in full, and will be accompanied by the largest group of the Karrabing Film Collective to travel overseas to date. ‘Cinematic dialogues’ or fragments of further films will be contributed by Julieta Aranda, Wendelien van Oldenborgh, and Adania Shibli. The program will be staged within the artwork Embassy by Richard Bell, who will MC the proceedings. 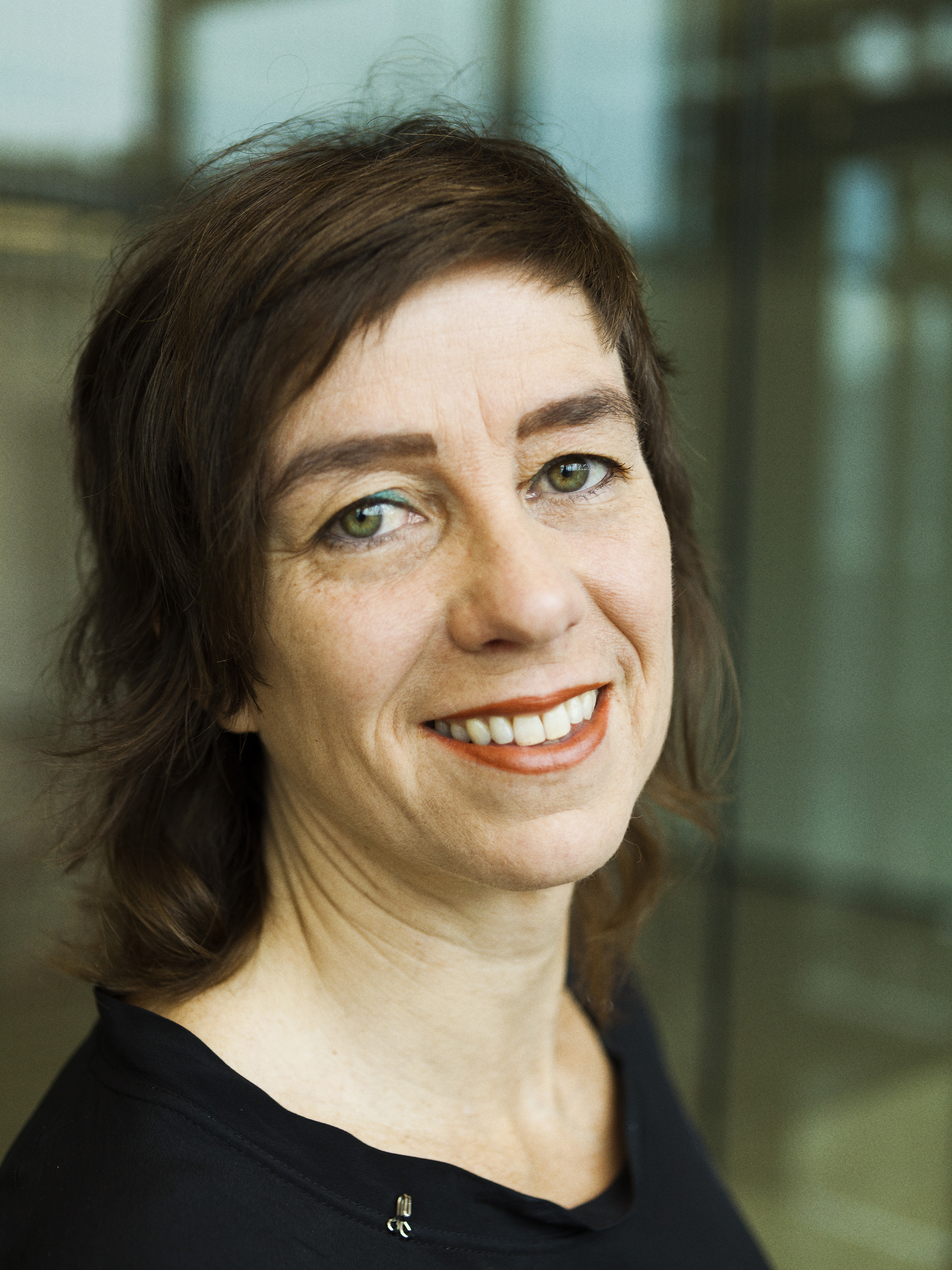 Wendelien van Oldenborgh (born December 28, 1962) is a Dutch artist, who works as an installation artist, wall painter, painter, and video artist. Born in Rotterdam, van Oldenborgh received art education at the Goldsmiths, University of London from 1982 to 1986. After her graduation, she started as an independent artist in London. Subsequently, she was visiting a student at the École Nationale supérieure des Beaux-Arts in Paris in 1989-1990. In 1990 she settled in Antwerp, where she worked until 2000. From 2001 to 2003 she worked in Stuttgart, Germany. In 2007 she was visiting scholar at the Fundação Armando Alvares Penteado in São Paulo, Brazil. Since 2010 she lives and works back in Rotterdam. Van Oldenborgh was awarded the Hendrik Chabot Prize in 2011, and then in 2014 the Dr. A.H. Heineken Prize for Art.

Farida Sedoc is an Amsterdam based artist, designer, and entrepreneur. At a young age she got exposed to street culture, this led to her love for hip-hop, street art and fashion. In her work, she makes a connection between a state of the art style and traditional way of working. A bold yet balanced mixture of colorful graphic prints and classic applications on T-shirts, textiles, and canvas.

Christian Nyampeta is an artist living and working in London. He graduated from the MA Industrial Design course at Central Saint Martins College of Art and Design in 2009. Nyampeta’s research is concerned with issues of Living Together: individuality, conviviality, and industrial. Ongoing projects center around migratory and performative practices including writing and public lectures, convened under his research provisionally titled of “How To Live Together(?)”. Christian Nyampeta is an MPhil/Ph.D. candidate at the Visual Cultures Department of Goldsmiths University of London. Recent projects include a free-form radio station in London Islington, the participation at the 5th Visual Cultures Public Forum at Goldsmiths and the presentation of a paper at The Pleasure of the Look: Gazing and Surveillance, a one-day symposium at the Royal College of Art in June 2012.

Vivian Ziherl is an Associate Curator at If I Can’t Dance, I Don’t Want to Be Part Of Your Revolution (Amsterdam) and Curatorial Fellow at the Institute of Modern Art (Brisbane). Her recent projects include the ongoing research project Landings curated with Natasha Ginwala and initiated in partnership with the Witte de With Center for Contemporary Art, and well as the performance series Stage It! Parts 1 & 2 commissioned for the re-opening of the Stedelijk Museum Amsterdam and curated with Hendrik Folkerts. Vivian has presented programmes with the ICA London, teaches with the Sandberg Institute Department of Critical Studies, and is editor of The Lip Anthology (Macmillan Art Publishing and Kunstverein Publishing). Her writing has been published in the Curating Research anthology (eds. Paul O’Neil and Mick Wilson) and has appeared in periodicals including the e-Flux Journal, Art Agenda, Frieze, Metropolis M, Discipline, and the Journal of Art (Art Association of Australia and New Zealand), among others.