‘Tula: The Revolt’ premieres at the Social Justice Film Festival 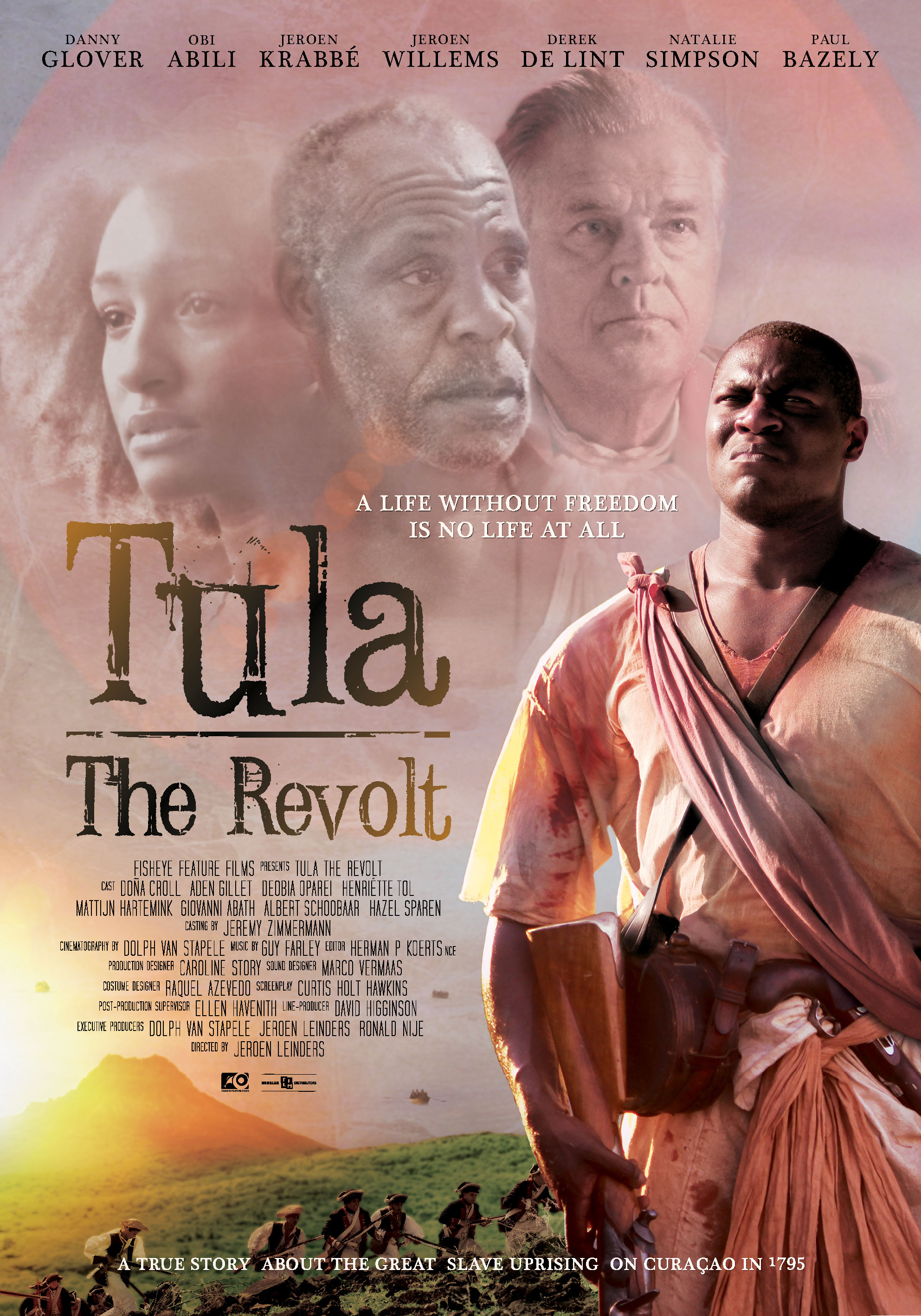 Tula: The Revolt, a movie about the true story of a slave uprising in the Dutch colony of Curacao, will have its premiere at the Social Justice Film Festival on October 13. Afterwards there will be an exclusive Q&A with Danny Glover.

On October 13, the premiere of ‘Tula: The Revolt‘, a film featuring Danny Glover, will be at the Social Justice Film Festival. This feature film is the true story of a slave uprising in the Dutch colony of Curacao in 1795. It is about a man who dared to stand up against his oppressors leading his people in a peaceful march for freedom, equality and brotherhood. ‘Tula, The Revolt’ is an international English spoken feature length movie.

Danny Glover is actor, producer, and humanitarian, and will appear in an exclusive post-screening Q&A to talk about the film, as well as his support of political prisoners and his other involvements with incarceration and prisoner reform. The cast of the move is: Danny Glover, Obi Abili (Tula), Jeroen Krabbe, Derek de Lint, Henriette Tol, Nathalie Simpson and Jeroen Willems (1962–2012).