From September 27th until 30th, curators Paula van den Bosch and Annie Fletcher are part of the EXPO Chicago’s “Curatorial Exchange” program and will be talking to artists from all over the world at this weekend event. For tickets, visit the EXPO Chicago website.

Building upon a pilot program initiated in 2013 by EXPO CHICAGO, the Cultural Services of the French Embassy in Chicago and the Institut français, EXPO CHICAGO has officially launched the Curatorial Exchange program, an unprecedented international initiative developed by the exposition in partnership with foreign consulates and cultural agencies. The Curatorial Exchange offers a select group of mid-career and established curators based around the world the opportunity to engage closely with their peers, convening as part of a four-day program, including access to exhibitions, top private collections, artist studios, museums and institutions. 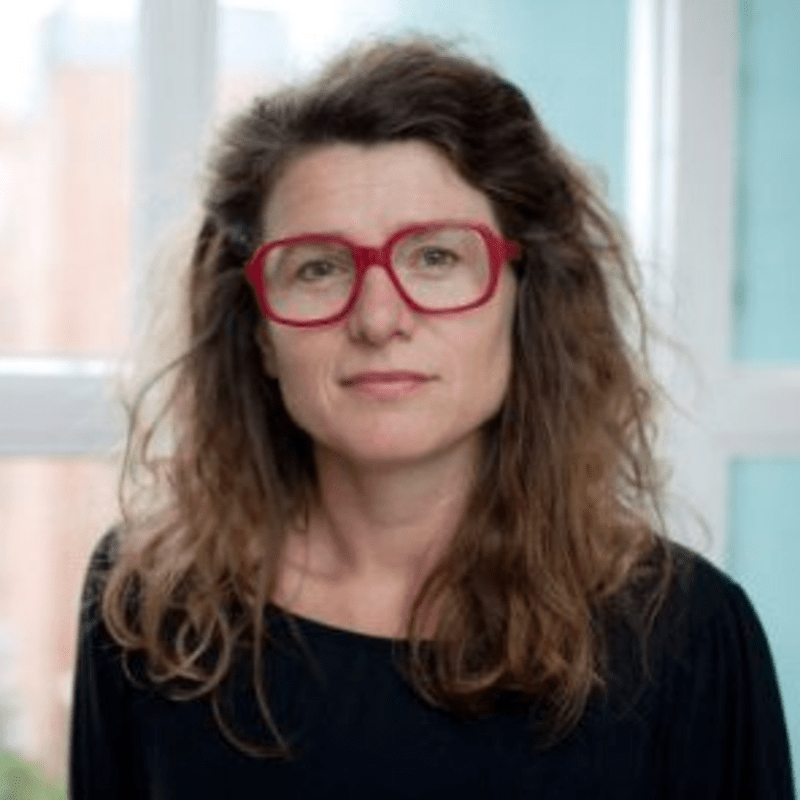 Annie Fletcher is chief curator at the Van Abbemuseum. Recent and current projects include the solo of Qiu Zhijie , the ten day caucus project in collaboration with DAI called Becoming More in 2017, a collaborative research project led by Vivian Ziherl called Frontier Imaginaries Trade Markings in 2018 and a large scale and travelling museum retrospective of the Otolith Group in 2019. As a curator Fletcher is interested how this practice now firmly established in institutions of contemporary art (through artworks, buildings, programmes, spaces and bodies) achieve resonance in public space today. She will look at curatorial modes and practices which actively address how the art institution has been released from the production of progressive or modernist time and fixed ideas of autonomous praxis and rather address more heterogeneous, constitutive and complex ideas of time and space today. She is interested in how and whether the mode of the exhibition, or a cultural programme/narrative, or put more simply the encounter with art, can generate relevant shared civic space today. 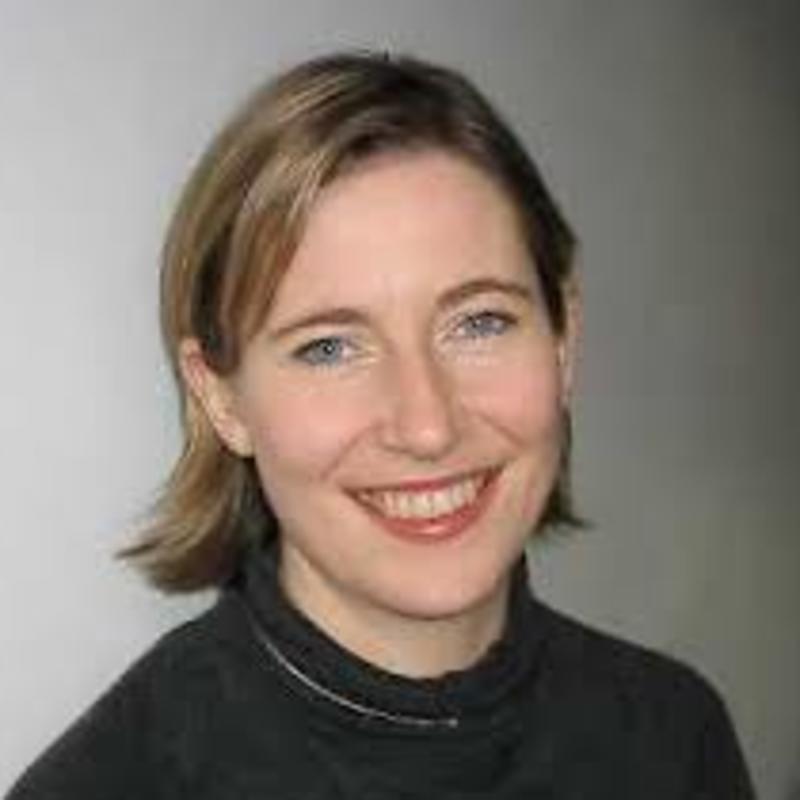