From November 13-26, Carach Angren tours through the United States. 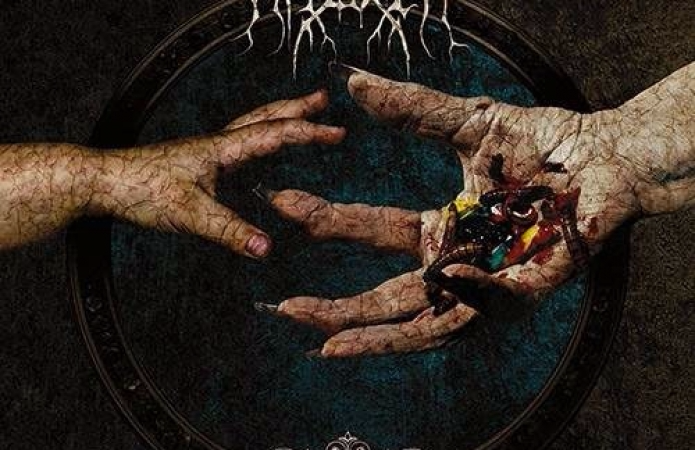 In 2003 Carach Angren (meaning “irons jaws”) was formed in the southern regions of Limburg (NL) by two members of the band Vaultage. With Carach Angren’s rising popularity, Vaultage was forced to dissolve.
The band chose a classical, storytelling approach in the broad genre: their sound is characterized by symphonic arrangements, because this element is the perfect score for the stories that are told. Since their first EP, The Chase Vault Tragedy, the band has worked with concepts instead of separate songs. The concept of the EP is a 17th century family vault on the island of Barbados. Each time a burial was added to the vault, people found the older graves disordered and disturbed. Investigations did not lead to any logical cause, which raised speculations of possible paranormal phenomena. Carach Angren picked up on this story and brought it to life in their unique way through lyrics and music.