From May 4th until June 23rd, the first New York solo exhibition of the performance art pioneer and conceptual artist Ulay titled "Renais sense" will be on view at Boers-Li Gallery New York

From May 4th until June 23rd, the first New York solo exhibition of the performance art pioneer and conceptual artist Ulay titled “Renais sense” will be on view at Boers-Li Gallery New York. This exhibition will bring together a large body of Ulay’s early Polaroid works from the 1970s, the iconic video works made in collaboration with Marina Abramović in the late 1970s and 1980s, as well as his more recent projects. 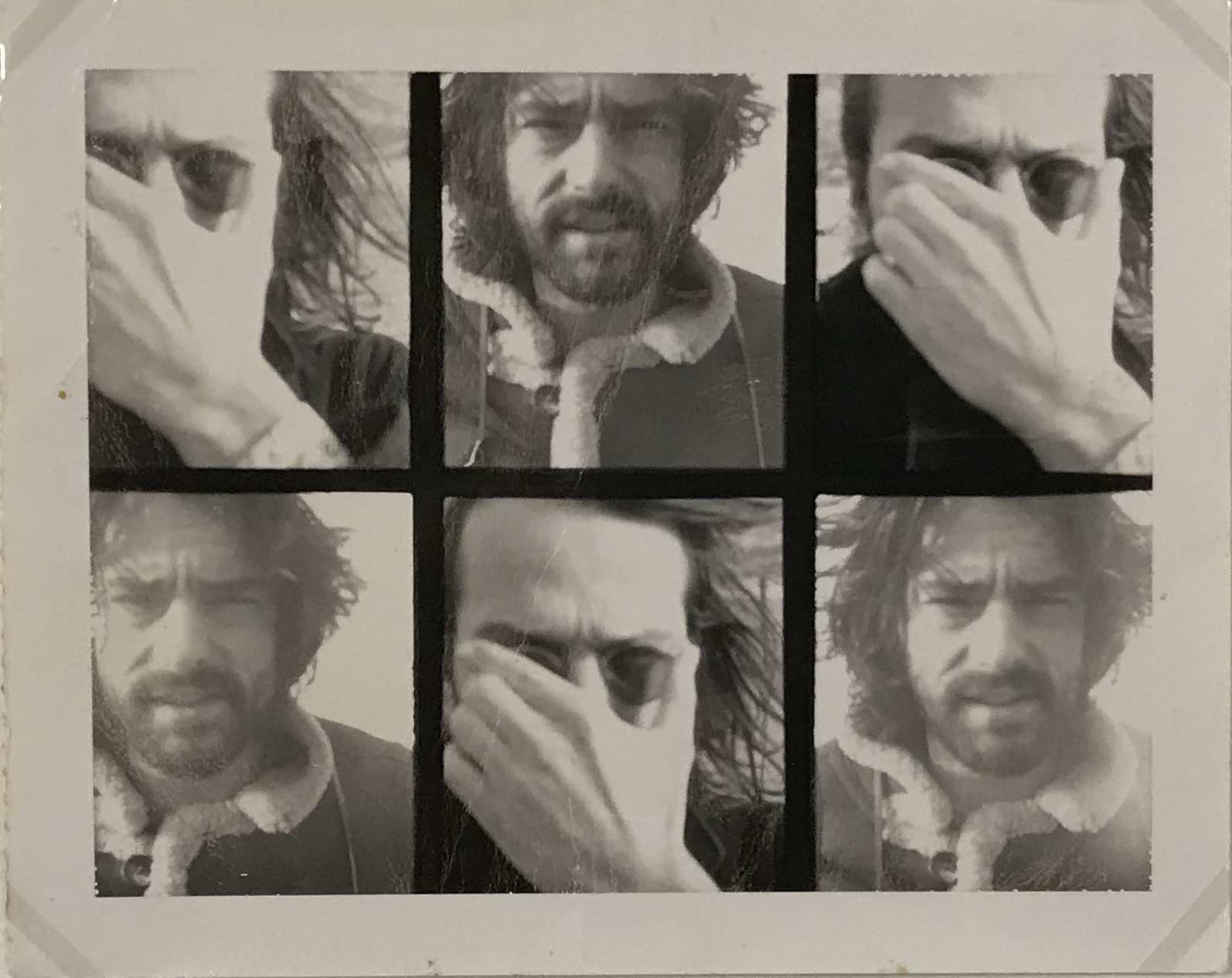 Ulay’s intuitive approach to Polaroid lies in his obsessive performance of the self-as-image and its emancipatory nature. In 1974, he realized the exhibition “Renais sense” in Amsterdam, the Netherlands. As a continuation of its first instalment, “Renais sense” at Boers-Li Gallery New York seeks to revisit the centrepieces presented in the 1974 exhibition, and in particular, to highlight his radical approaches to body, word, image and the construction of his multiple Other. Often dressed up like a woman, Ulay took on several personae while hanging out with his friends, which he sought to translate into Polaroid. 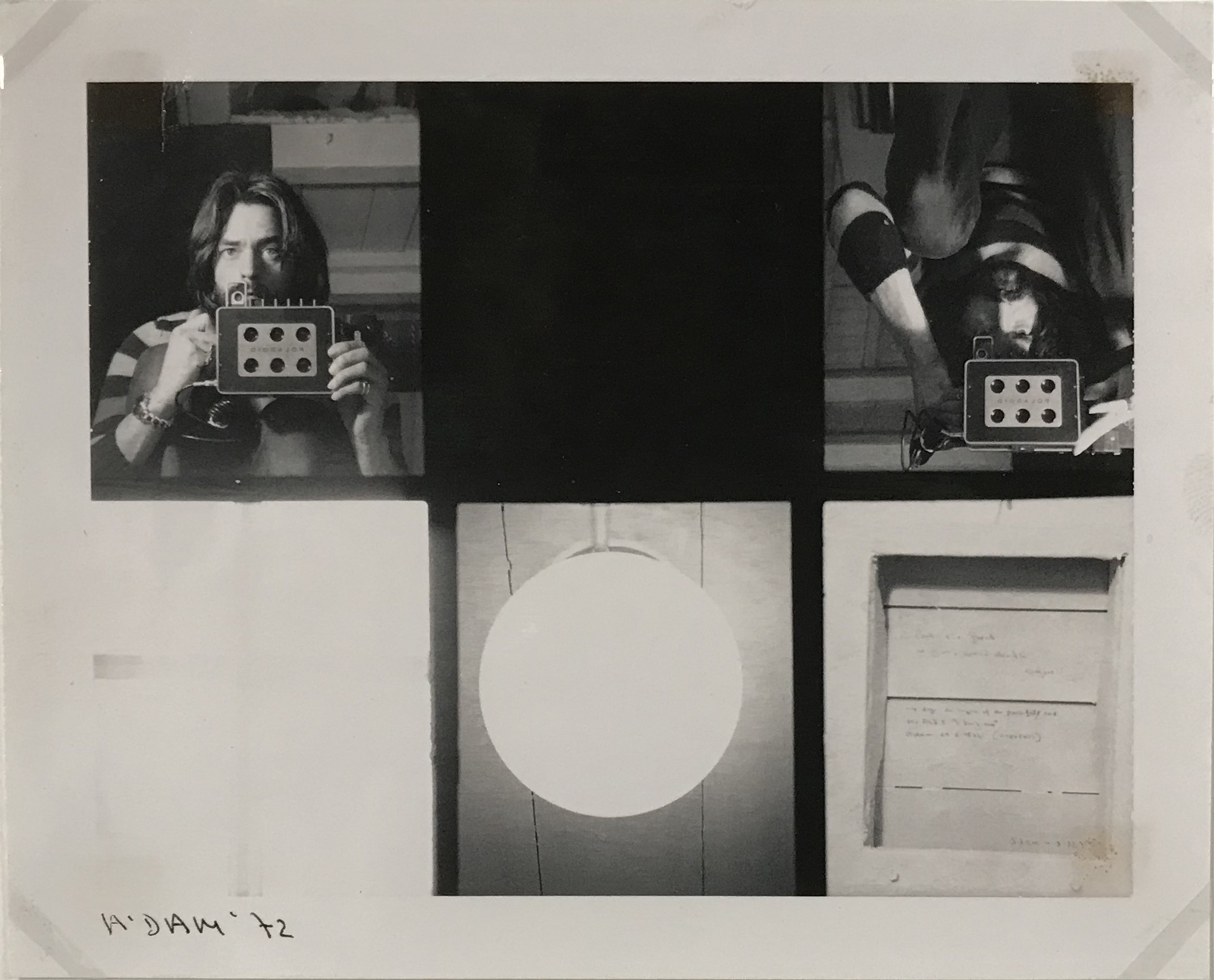 In his quest for self-identification, in 1976, Ulay encountered Marina Abramović, who miraculously filled in his anima. Feeling complete as one, Ulay / Abramović made “Relation Works,” to question the preconceived notion about gender and the fluidity between masculine and feminine while pushing the boundaries of the body through charging, long lasting and enduring performances. Between 1977 and 1978, they lived in a mobile van, travelling throughout Europe for various performance projects, while immersing themselves in nature. After a decade of travelling, working and living together, they started planning for a walk along the Great Wall in China in 1986 as their relationship came to the end. Approved by the Chinese authority in 1988, Ulay / Abramović finally set out for the Great Wall: they walked towards each other from two ends of the wall on the same day and time; after three months, they finally met in the middle, putting an official end to their legendary Relation Works and life together. 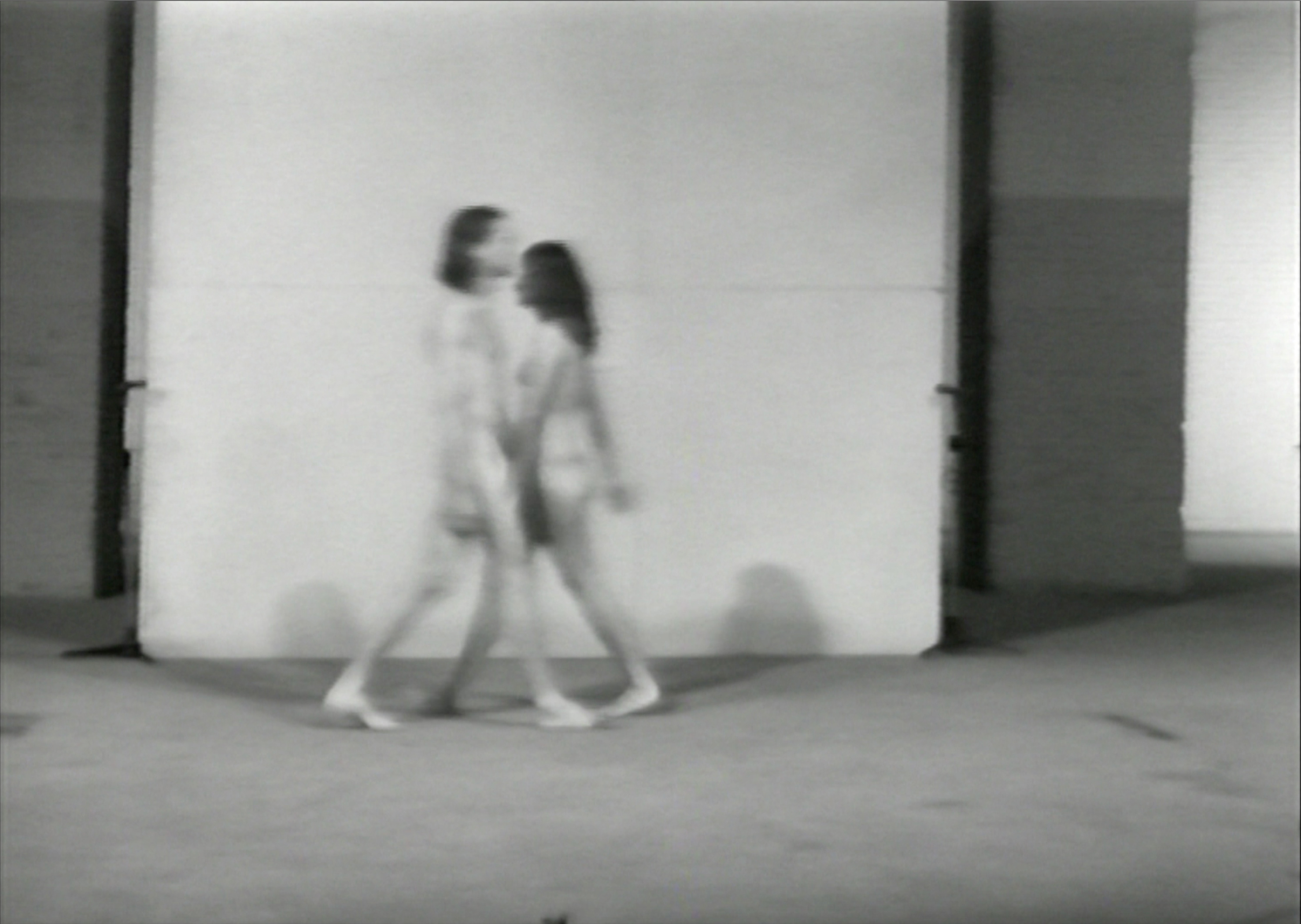 Returning to his work and life as an individual artist, Ulay further explored the extent to which the photographic image can embody a facet of spirituality lying beneath the ephemeral things surrounding us. Playing with photography’s slippery identity between the real and the illusory, Ulay applies a constructive framework to (re)present his photographs which, at once, bear the facticity and transcend life. From the explicit self-portraits, to soft, skin-filled details of bodies, and striking large formats of Polaroids, Ulay’s photographs give substance to the subject whose paradoxical nature surfaces out of the materiality of photography. In his own way, Ulay has been always committed to a permanent process of “renaissance”, while documenting his “life-in-the-project” from which he re-invents himself by resurrecting the ashes from his past experiences. 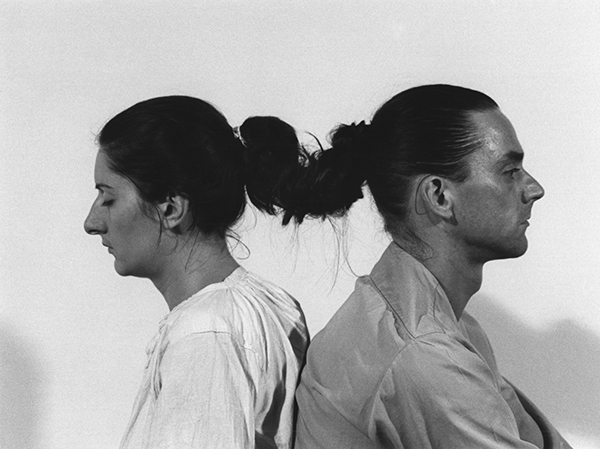 Ulay is the pseudonym of Frank Uwe Laysiepen. Born in Solingen, Germany, on November 30, 1943, Ulay left his hometown for Amsterdam in 1968 where he started his career as a photographer for Polaroid Company. Currently living between Amsterdam and Ljubljana, Slovenia, Ulay’s works are in the collection of major international art institutions worldwide, including Stedelijk Museum Amsterdam; Van Abbemuseum Eindhoven, Castello di Rivoli, Torino, Kunstmuseum Bern, Centre Pompidou Paris, Tate Modern, London, San Francisco Museum of Modern Art and others. 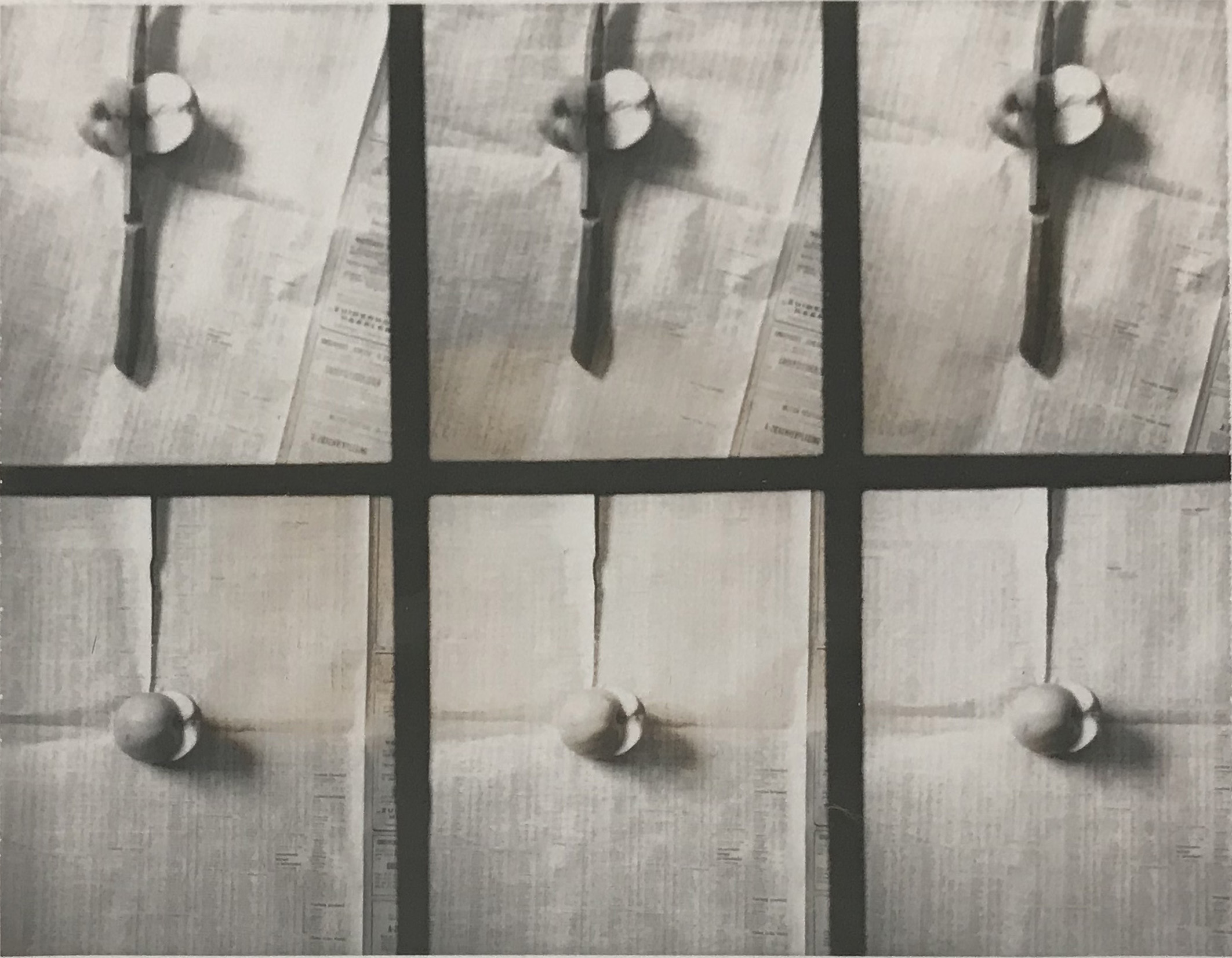 Maria Rus Bojan is an international curator based in Amsterdam and a board member of the Ulay Foundation. Since 2005, Bojan worked closely with Ulay, writing, curating, and producing materials for several international exhibitions such as Ulay’s first major retrospective, GEN.E.T.RATION ULTIMA RATIO, (2005), at Centro Parraga, Murcia, Spain, while contributing to his recent retrospectives at Nederlandse Fotomuseum, Rotterdam, and Schirn Kunsthalle Frankfurt. Together with the New York-based writer Alessandro Cassin, she published Ulay’s first monograph: “Whispers, Ulay on Ulay,” at Valiz Amsterdam, awarded the Special Prize for Publications of the Dutch Section at the International Association of Art Critics in 2015.