US Premier of “The Price of Sugar” in San Diego

From February 4 until 14, the San Diego Jewish Film Festival takes place. "The Price of Sugar" will be screened several times.

From February 4 until 14, the San Diego Jewish Film Festival takes place. “The Price of Sugar” will be screened several times. 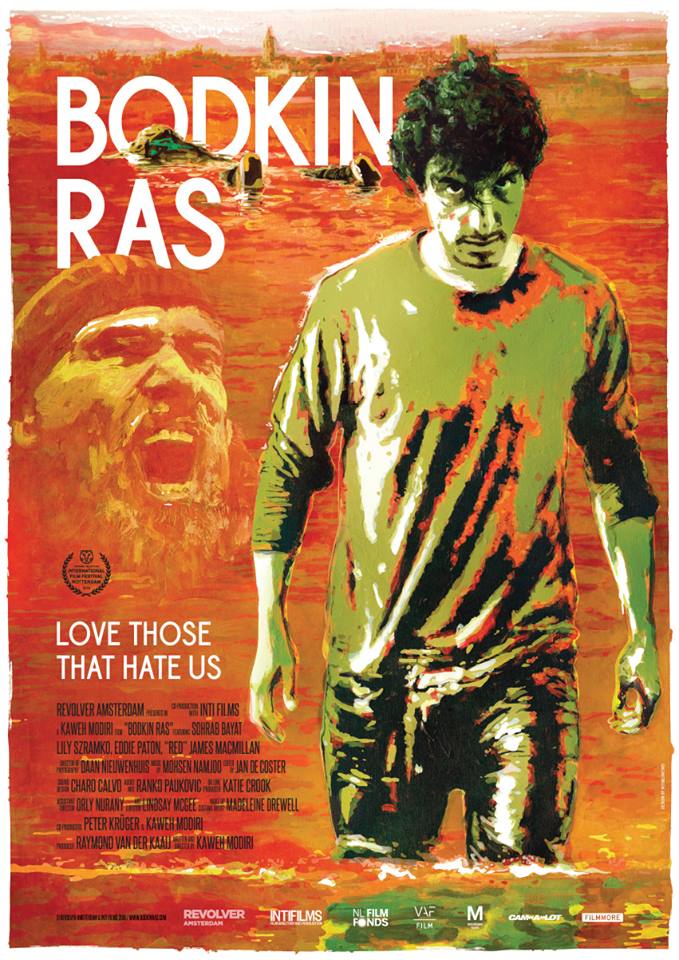 The Price of Sugar

The Price of Sugar is a stunning and unique picture of a little-known moment in the history of the new world: Suriname, in the 18th century. Suriname, a Dutch colony on the north coast of South America, was a society of plantations rivaling those in “Gone with the Wind,” where slaves worked the land to enrich their owners. Many of those slaves were Jews.

The film tells the compelling story of two young women, white Sarith and her slave Mini Mini, who are also half-sisters. As Sarith becomes embittered by her hard life in the colony, Mini Mini is offered her own chance at happiness. Bu can she dare to take it at the expense of her mistress?

The Price of Sugar is a Dutch/German/South African coproduction. Watch the trailer below.

SDJFF aims to offer outstanding world cinema that promotes awareness, appreciation, and pride in the diversity of Jewish people as well as attendees of the community at large. Festival programs aim to educate and illuminate through evocative, independent fiction and documentary films that portray the Jewish experience from current to historic global perspectives.