September 21-25 & 27, Michel van der Aa‘s “Blank Out“, a chamber opera for soprano and 3D film, will be performed at Park Avenue Armory in New York. Soprano Miah Persson sings live, combined with replayed loops of herself and the voice of baritone Roderick Williams on film to create haunting musical passages and ensembles.

Using the intersecting and reflecting planes of live action and video to explore the human condition, Blank Out centres on a dialogue between a man and his mother. The libretto is based upon the work and life of South African poet Ingrid Jonker. A deeply human story, Blank Out uses innovative techniques of interactive 3D film and electronic music to consider memory and the way in which people reconstruct and deal with traumatic life events.

The set of Blank Out is constructed in miniature, like an architect’s model. A 3D film acts as a backdrop, and is projected live via a camera that the singer moves around the model. As the woman moves the camera she not only changes her visual surroundings but also appears to be ‘playing’ her environment.

The impression is given to the audience of being both within and outside of an abstract country house. Musically, the text begins disjointed, but as words loop and accumulate the story of some unnamed trauma begins to emerge. As reality and the world of the model begin to blur, a man appears on screen. We discover that the woman’s words are connected to his; he is her son, and she drowned when he was a child. He is left to reconstruct the painful memories of his past.

“Blank Out” is a production of Dutch National Opera.

Composer Michel van der Aa is a multidisciplinary figure in the contemporary music scene, combining composition with film, stage direction, and script writing. Classical instruments, voices, electronics, actors, video, apps and even web browsers are all seamless extensions of his broad musical vocabulary, allowing him to create works that are as visual as they are aural. Another important aspect to Van der Aa’s is collaboration and interdisciplinarity. He has worked with leading classical performers such as Sol Gabetta, Barbara Hannigan, Janine Jansen, Christianne Stotijn, and Roderick Williams, as well as the Portuguese fado singer Ana Moura, pop acts Kate Miller-Heidke and These New Puritans, and well-known European actors like Klaus Maria Brandauer, Samuel West, and João Reis. 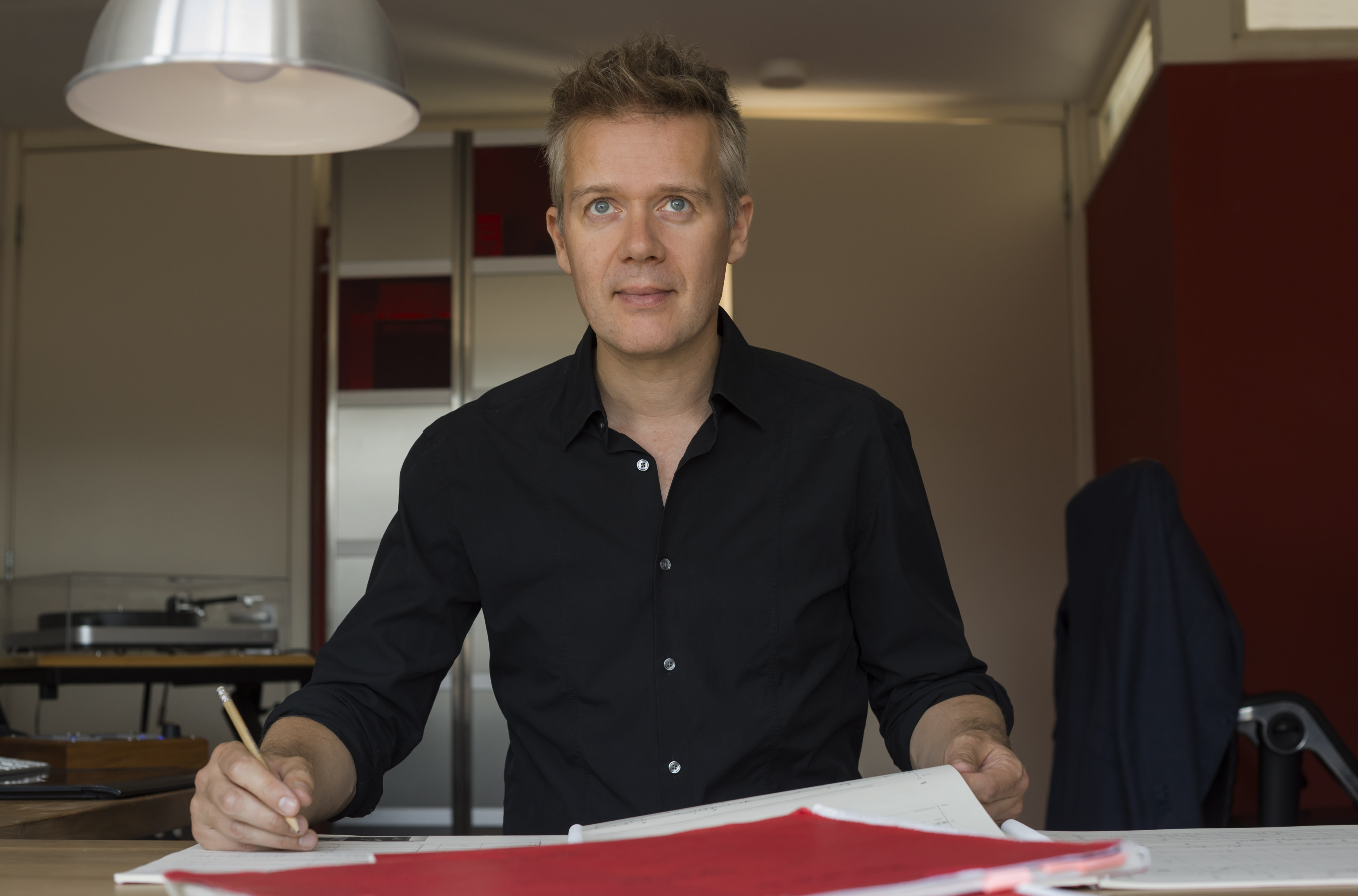