US tour Hardwell | No 1 DJ in the world 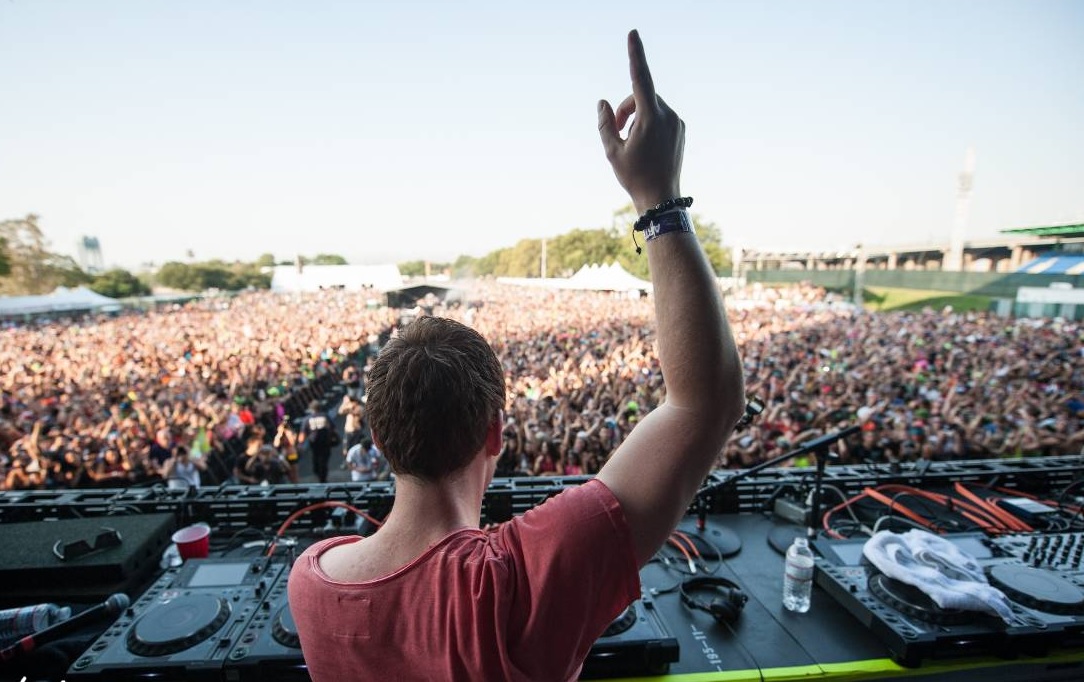 No1 DJ in the World

Dutch titan Hardwell has been crowned world’s No.1 DJ in the 2013 DJ Mag Top 100 DJs Poll cementing his position as Holland’s newest superstar DJ. Following in the footsteps of electronic icons Tiësto and David Guetta and seeing off fierce competition from the likes of Avicii and Armin van Buuren, the 25 year old Hardwell became the youngest ever DJ to earn the prestigious title of ‘World #1 DJ’ in the Top 100 DJ Poll.

As a DJ his global headliner status has led to countless sold-out shows on both sides of the Atlantic, and now beyond with his I Am Hardwell world tour, which has sold out venues in Amsterdam, India, Singapore, London amongst others. His position as a mainstage stealing DJ was affirmed this year when his performance at the 2013 Miami Ultra Music Festival clocked up a staggering 6 million views in just 8 weeks and broke all records for the most watched Ultra live broadcast during UMF with over 80,000 people watching his set via the feed. Whilst his set at Tomorrowland amassed in excess of 1 million views in just a few days and has to-date been viewed over 12 million times on YouTube; the inexorable rate at which his DJ sets are viewed by fans around the world has made him the single most in demand liveset artist in the electronic scene today.

Commenting on this historic win, Hardwell said “wow, I’ve spent all my life dreaming of winning this award and now it has finally happened I’m completely speechless. I have so many people I’d like to thank but none more so than the fans. They have been incredible; their support at my shows and with my music has been out of this world. You really are the best fans in the world. Thank you so much.”