From March 7 until March 26, Dutch Eerie Wanda will perform at several venues throughout the United States.

From March 7 until March 26, Dutch band Eerie Wanda will perform at several venues throughout the United States. Eerie Wanda isn’t a person, but rather the name given to the relentlessly memorable recorded results of an album delivered by Croatian-Dutch singer-songwriter Marina Tadic, with a little help from her (incredibly talented) friends, including (but not limited to) the phenomenal rhythm section of Jacco Gardner’s band. Released by New York based label Beyond Beyond is Beyond Records on February 26, “Hum” is their first album. 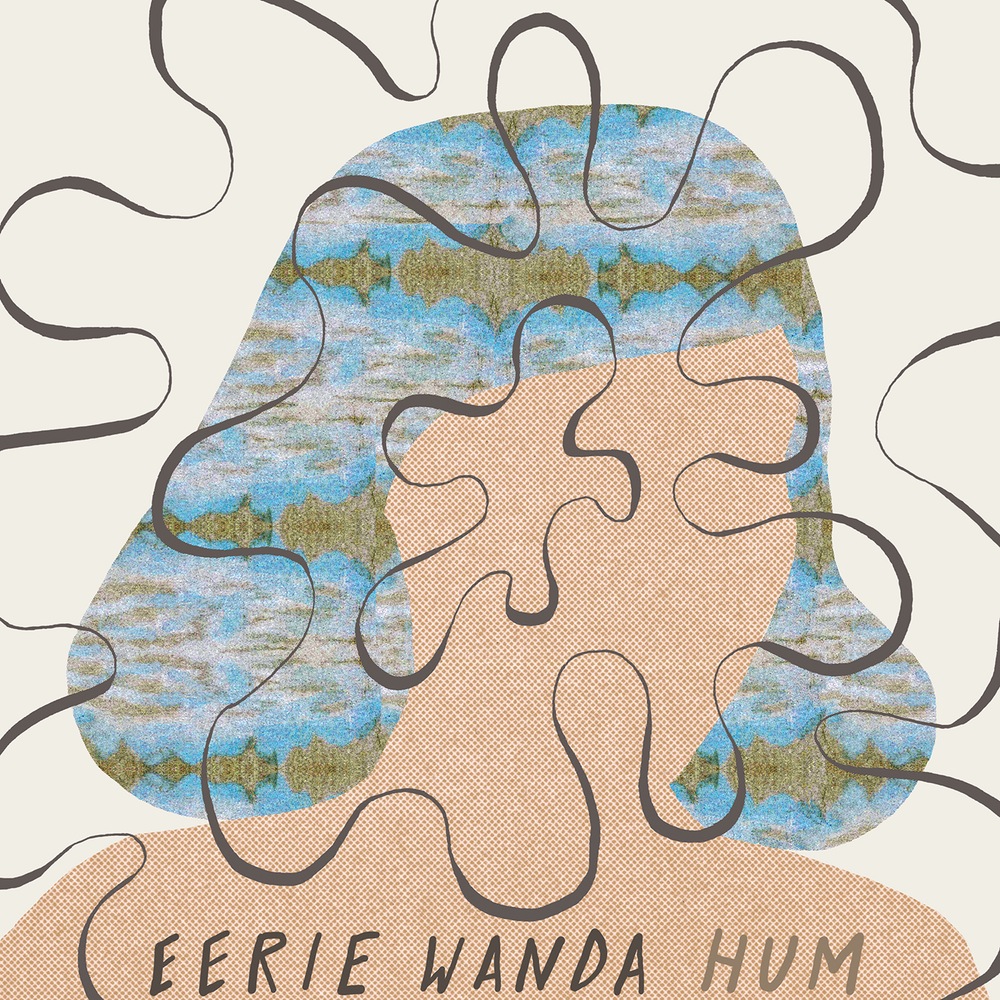 Eerie Wanda is marked by Marina Tadic’s sepia-toned songs, sung in a dreamy tenor and based around timeless melodies and arrangements. The songs stick to a classic formula, evoking a warm summery nostalgia and drawing comparisons to Angel Olsen, Broadcast, and the tuneful dynamics of Buddy Holly. 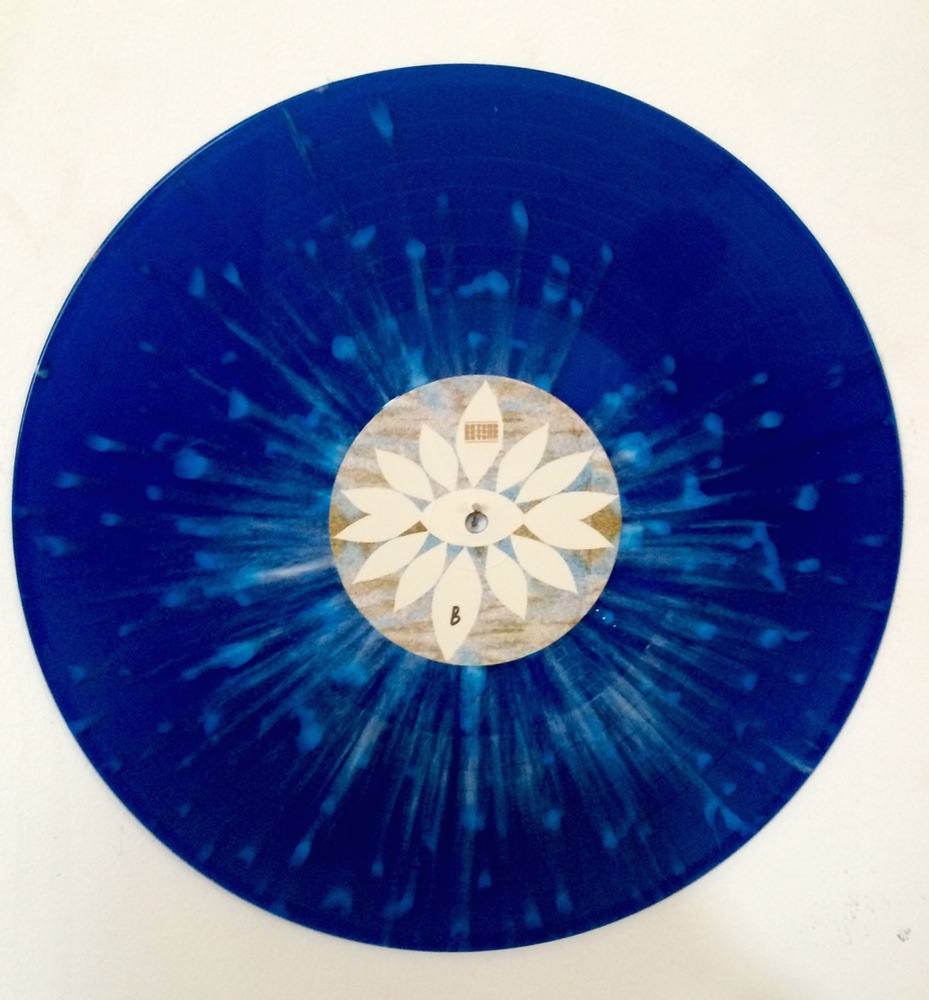