V: Virtue of Victory – an Original Play Written & Performed by Thirsa van Til

May 5 at The Netherland Club - V: Virtue of Victory - an Original Play Written & Performed by Thirsa van Til

Friday, May 5, 8 PM – 10 PM
at The Netherland Club of New York
Tickets will be soon available via here.

Written and performed by Dutch actress Thirsa van Til, this solo piece interweaves the narratives of Dutch resistance fighter Truus Menger and Hitler’s personal secretary Traudl Junge. Based on verbatim accounts by the historical figures and the playwright’s own interviews, the play combines and contrasts the life stories of two women at the heart of the 20th century’s bloodiest conflict.

Truus Menger was a female resistance fighter during the German occupation of the Netherlands in World War Two; Traudl Junge was personal secretary to Adolf Hitler until his death in the Führerbunker. Aged just 17 and 22 when the war started, both women made life-altering choices of which they could predict neither the outcomes, nor the extent to which they would shape their postwar lives.

To dramatize the life stories of two women on opposing sides in war-torn Europe, playwright Van Til combines documentary and verbatim material with her own interviews. Originally titled Om in de Overwinning te Geloven (“To Believe in Victory”), the production has enjoyed a successful run in the Netherlands and has been presented annually for the past four years to coincide with VE Day and Dutch Remembrance Day celebrations. 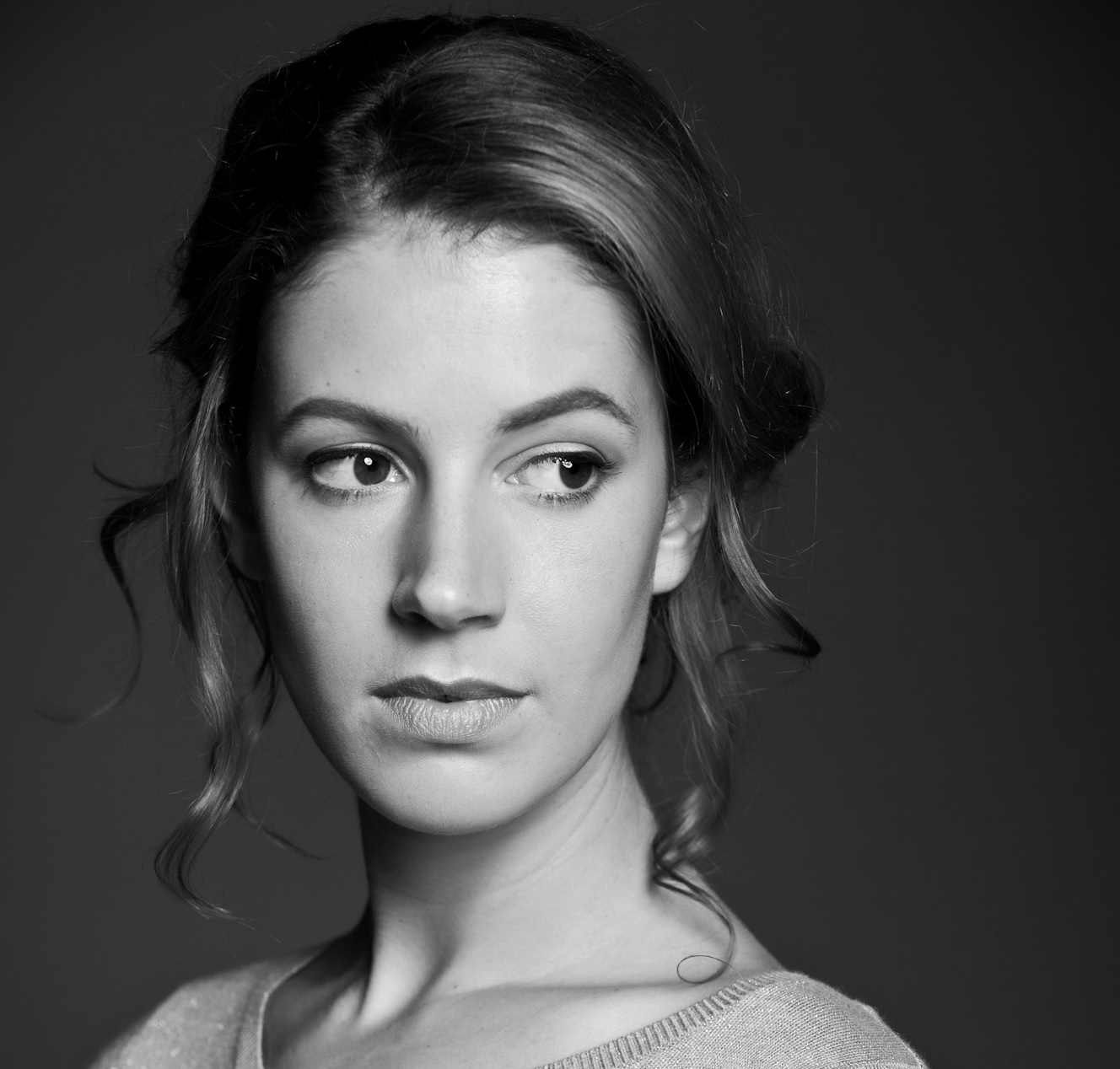 We interviewed Thirsa van Til in January 2017, read it here.