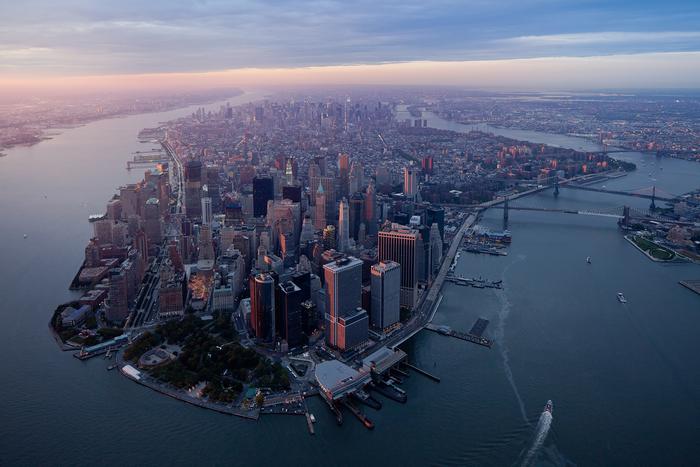 From May 12 until May 23 Van Alen Institute launches the Van Alen's Auction of Design Experiences with Paddle8, featuring 30 unique, exclusive activities around the world with notable figures in art, architecture and design with a.o. Dutch photographer Iwan Baan, Lidewij Edelkoort, Amsterdam-based Stedelijk Museum and Rijksmuseum and many more.

Today the Van Alen Institute launched the Van Alen’s Auction of Design Experiences, featuring 30 unique, exclusive activities around the world with notable figures and organizations in art, architecture and design like Dutch photographer Iwan Baan, Dutch trend forecaster Lidewij Edelkoort, the Amsterdam-based Stedelijk Museum and Rijksmuseum and many more. Bidding will be open through Friday, May 23.

Since its founding in 1894, Van Alen Institute has promoted innovative thinking about the role of architecture and design in civic life. Today the Institute’s competitions, research, and public programs shape the public conversation and bring design excellence to the built environment of cities and sites around the world. Van Alen’s widely influential legacy of competitions includes Public Property: An Ideas Competition for Governors Island (1996), which kicked off an international conversation about Governors Island and its redevelopment as a public resource, and TKTS2K: A Competition to Design a New York Icon (1999), which led to the TKTS booth in Times Square and reactivated the public space at the busiest pedestrian intersection in New York City.

Paddle8 is an online auction house, connecting buyers and sellers of fine art and collectibles across the Internet. Paddle8 presents two types of auctions: curated auctions of art and collectibles under $100,000, and benefit auctions in collaboration with non-profits. To date, Paddle8 has collaborated with over 200 non-profit organizations worldwide to present their benefit auctions online, dramatically expanding the audience of supporters and fundraising results for each non-profit partner. The company was founded in 2011 by Alexander Gilkes, an auctioneer and LVMH veteran, and Aditya Julka, a Harvard Business School MBA and serial entrepreneur. Paddle8 is funded by VC firm Founder Collective (past investments include Uber, Vimeo, Buzzfeed), the investment group Mousse Partners (past investments include Paperless Post, Warby Parker, Bonobos), artist Damien Hirst, art dealer Jay Jopling; Alexander von Furstenberg, and Matthew Mellon. 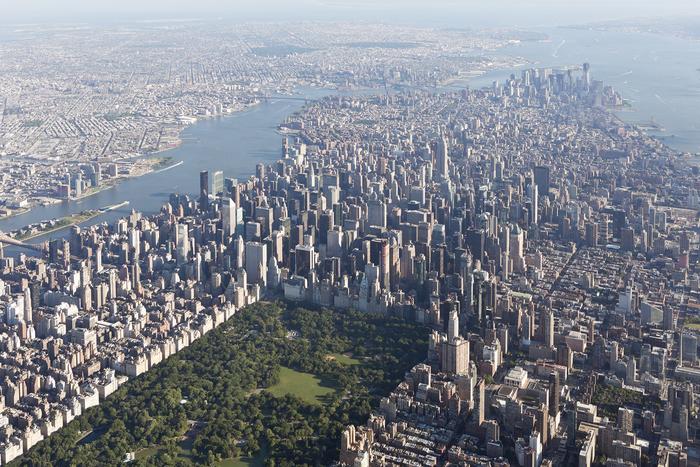 Get a bird’s eye-view of an important new building with architectural photographer Iwan Baan, who will take you on a private helicopter ride during one of his upcoming shoots, currently planned for Los Angeles, Paris, New York, or Chicago. Afterwards, join Baan for a private walk-through of the project being photographed; you’re likely to be one of the very first visitors.

Baan’s aerial photograph of New York City during the blackouts caused by Superstorm Sandy became one of the most iconic images of the event, and his works appear frequently in The New York Times, Domus, Abitare, and The New Yorker. In 2012, his documentation of life at Torre David in Caracas, Venezuala was part of the Golden Lion-winning entry at the Venice Architecture Biennale. 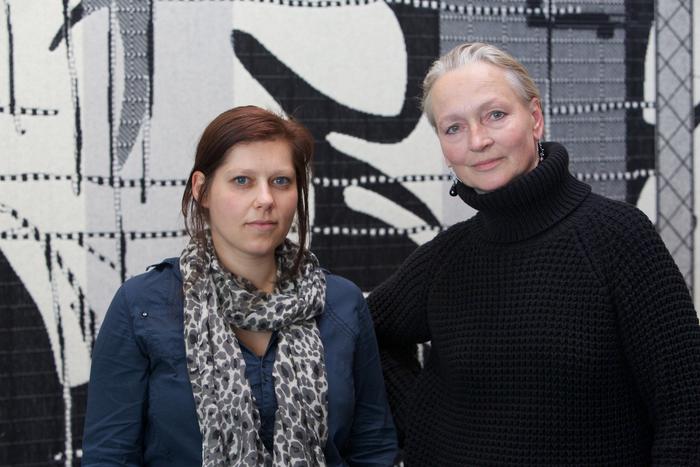 The most spectacular new installation at Amsterdam’s Stedelijk Museum is Damast, a 200-square-meter black and white woolen tapestry designed by the renowned textile artist Petra Blaisse of Inside/Out. The work was commissioned to connect the museum’s historic structure with its 2012 addition, and draws on the tradition of 17th-century French and Belgian “gobelin” carpets that represent historical events. Blaisse and her colleague Marieke van den Heuvel will lead you and five friends on a walking tour, and show how they incorporated aspects of the old and new buildings to create a contemporary and dramatic take on the gobelin carpet for the Stedelijk Museum.

Blaisse formed her influential practice Inside/Out in 1991, and has collaborated with leading architects and artists on projects around the world. 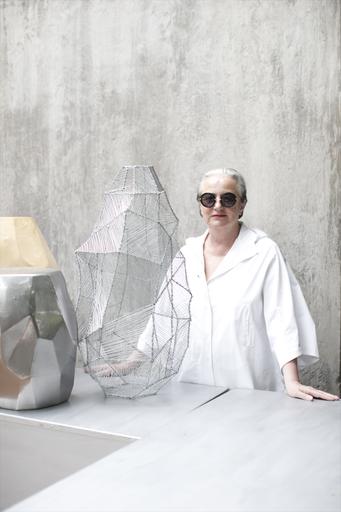 Gaze into the future with renowned trend forecaster Lidewij Edelkoort, who will give a personal consultation on what current socio-cultural trends can mean for you or your company. Edelkoort will offer her thoughtful and measured analysis about how best to prepare for the future, whatever it may hold.

Edelkoort is one of the world’s leading trend forecasters and has worked with top firms across many industries. Her influence in the fields of fashion and design has been recognized by Time and Icon magazines, and she was named a Chevalier des Arts et des Lettres by the French Ministry of Culture. 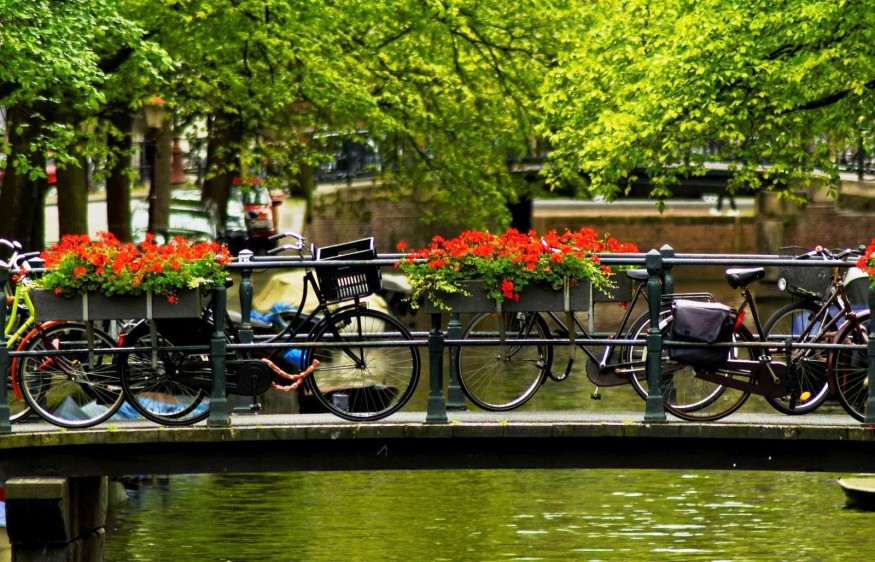 If you’ve ever found it tough to navigate the canals of Amsterdam as a foreigner, American-born architecture writer Tracy Metz can help you go native. Travelling as the locals do, Metz will take you on a bicycle tour of the Dutch city, her home for the last 30 years, exploring hidden street corners and some of her favorite buildings and sites.

Metz is an international correspondent for Architectural Record and is the the director of the John Adams Institute. In 2012 she was awarded the Groeneveld Prize for her contribution to the debate on nature and landscape in the Netherlands.

Rijksmuseum: Tour of Calder in the garden 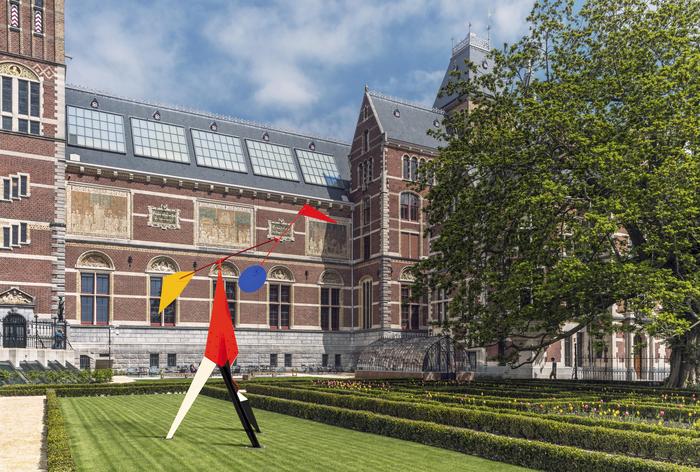 Certain things must be experienced firsthand, and Alexander Calder’s sculpture is one of them. This summer, 20 of his monumental works that have been gathered from across Europe and the United States will be installed in the garden of Amsterdam’s Rijksmuseum. For Calder fans, this is not to be missed. You and nine friends will get a private tour of the gardens, along with some restorative champagne and strawberries. Be sure to step inside the recently renovated museum and view Rembrandt’s The Night Watch, which is part of the permanent collection. 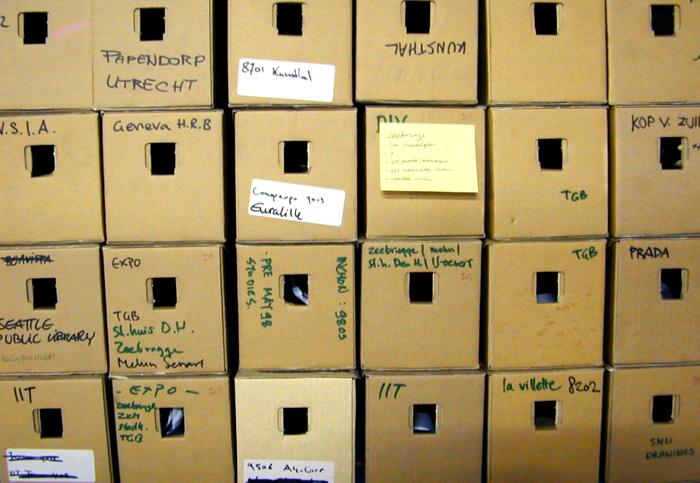 “You can almost reconstruct the story of OMA day by day; it’s like a massive diary written by more than a thousand hands.” OMA archivist Talitha van Dijk will take you and a guest into the treasure trove that is the archive, which goes back to the firm’s earliest days and documents of projects both built and unrealized. In the Vlaardingen and Rotterdam depots, you can get fresh insight into the design process by looking at the study models and different iterations of projects that you have walked through in person and know well; or look at influential projects that never got started.

Talitha van Dijk is an architectural historian and the archivist for OMA| AMO, and in that capacity, may know more about the firm’s work than anyone, except some of its principals.