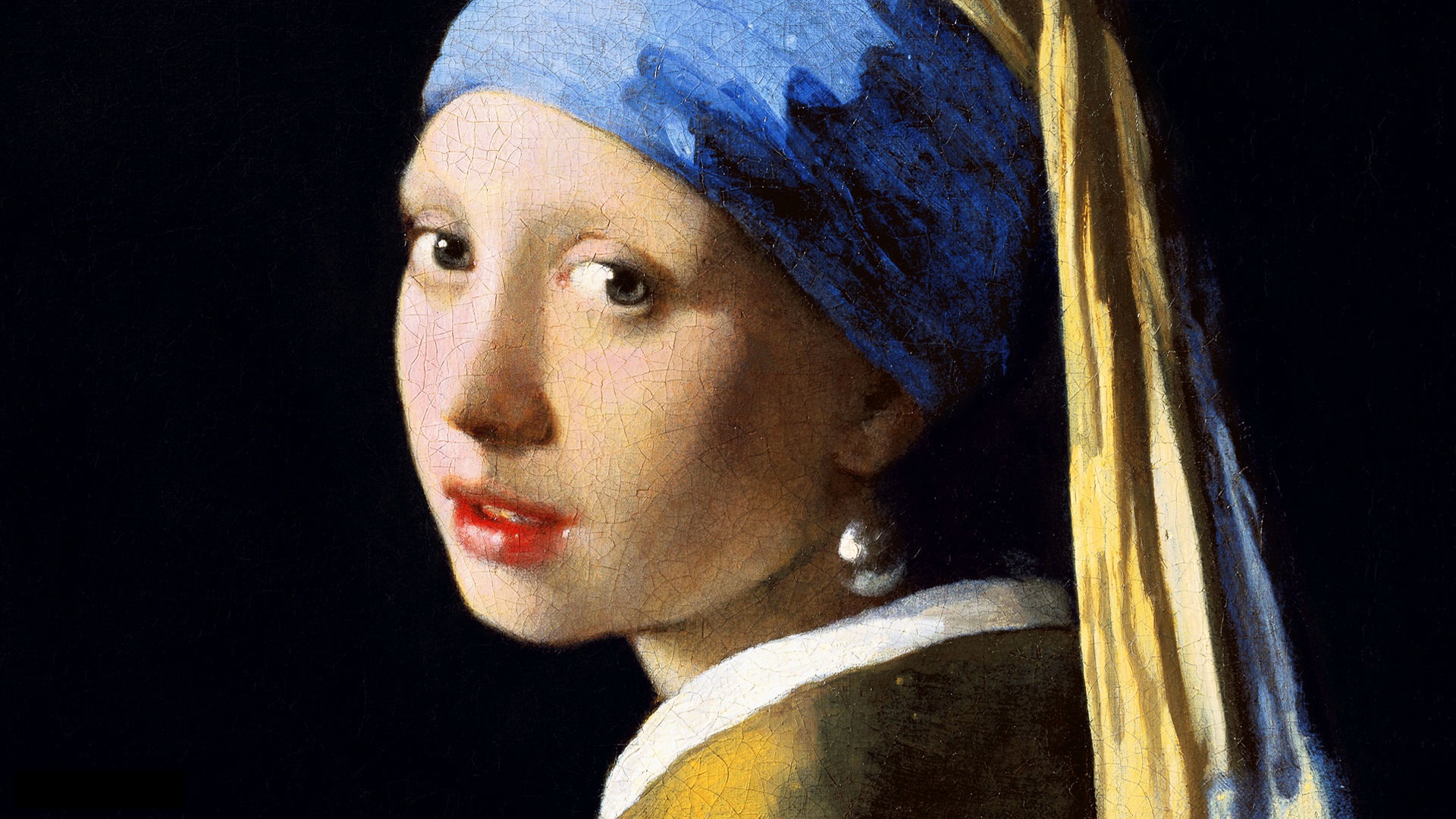 Opening on February 24 2015, it will be the first international showcase of all 37 Vermeer Re-creates

RE-CREATE NYC 2015, opening on February 24 2015, will be the first international showcase of all 37 Vermeer Re-creates. The exhibition takes place at Openhouse Gallery in New York City, the adopted home of exhibition Director and Vermeer super-fan, Dr. Shin-Ichi Fukuoka.

The exhibition is a unique opportunity to see all of the Vermeer paintings known today, digitally remastered and displayed together in an immersive Vermeer experience. As well as the lifesize Re-creates, painstakingly reproduced using state-of-the-art digital imaging and printing techniques and displayed in replica frames, RE-CREATE NYC 2015 will also focus on Vermeer as scientist, revealing how he lived in an age of rich scientific curiosity and discovery and how science may have been an intimate part of the life of the master artist.

The Re-create concept was developed by Dr. Shin-Ichi Fukuoka, professor of biology at Aoyama Gakuin University and visiting professor at Rockefeller University in New York City. Spurred on by his desire to see the paintings of Vermeer, his favourite artist, as they would have appeared on the artist’s canvas, his Re-create process combines expert knowledge and cutting-edge technology to produce art intended to be closer to the original than the real thing.

It was in the course of travelling the world to admire, in person, the 37 original works confirmed as Vermeers that Dr. Fukuoka, a renowned biologist, began to consider the possibility that these works could be “re-created”. A visit to the Vermeer Center Delft, located in the artist’s town of birth, allowed Dr. Fukuoka to view actual-size, high-quality reproductions of all 37 Vermeers in a single gallery, arranged in the order they are believed to have been painted. He wanted, however, to take it one step further—not just to see them all together, but to see them how they would have appeared fresh from the artist’s canvas.

As with all art, each Vermeer painting has degraded in quality since its creation—detail has been lost and colour changed and faded. While progress in art restoration has meant that many works have been saved from irreparable damage, it is not possible to manipulate these priceless, delicate works of art to states equivalent to those at the point of their creation.

But what Dr. Fukuoka wanted to see was each Vermeer at that very point; not faded with time but vibrant with the colour and light so carefully crafted by Vermeer. His response was to develop the Re-create concept and process: careful observation, detailed digital re-mastering, and the very latest printing techniques are combined by leading experts in the art and printing fields to Re-create. Not to reinterpret or imitate or clean or restore, but to re-create the originals as they would have appeared, fresh from Vermeer’s brush.

Also key to the Re-create project is the colour blue and the pursuit of the artist to represent it. Blue is everywhere we look in the natural world: the sky above us, the water that surrounds us. Our eyes have a type of light receptor sensitive only to blue; full response of these blue receptors requires more light energy than the equivalent cones for red and green, and it is thought likely that humans would have been able to perceive blue before any other colour. Vermeer knew about the special properties of blue: he made extensive use of natural ultramarine, produced by crushing pure lapis lazuli, rather than cheaper alternatives, and often to the exclusion of any other blue.

By the time Dr. Fukuoka’s Vermeer Re-creates were first shown at a 2012 exhibition, Vermeer: Kingdom of Light, at the Vermeer Center Ginza in Tokyo, he had already chosen his next subject. The second Re-create project worked on Thirty Six Views of Mount Fuji series, a series of 46 prints by Katsushika Hokusai, noted as the artist who created the world-famous Great Wave Off Kanagawa. Like Vermeer before him, Hokusai made powerful use of blue in his work, this time a pigment called Prussian blue, which was much darker and more intense than previous vegetable dyes.

These two artists, while from different countries and eras, are comparable in terms of their recognition as true masters of their craft and their stunning use of blue, the colour of life.