From January 17 until October 21, 2016, the Dallas Museum of Art presents an exhibition showcasing paintings from the prestigious Leiden Collection of New York. 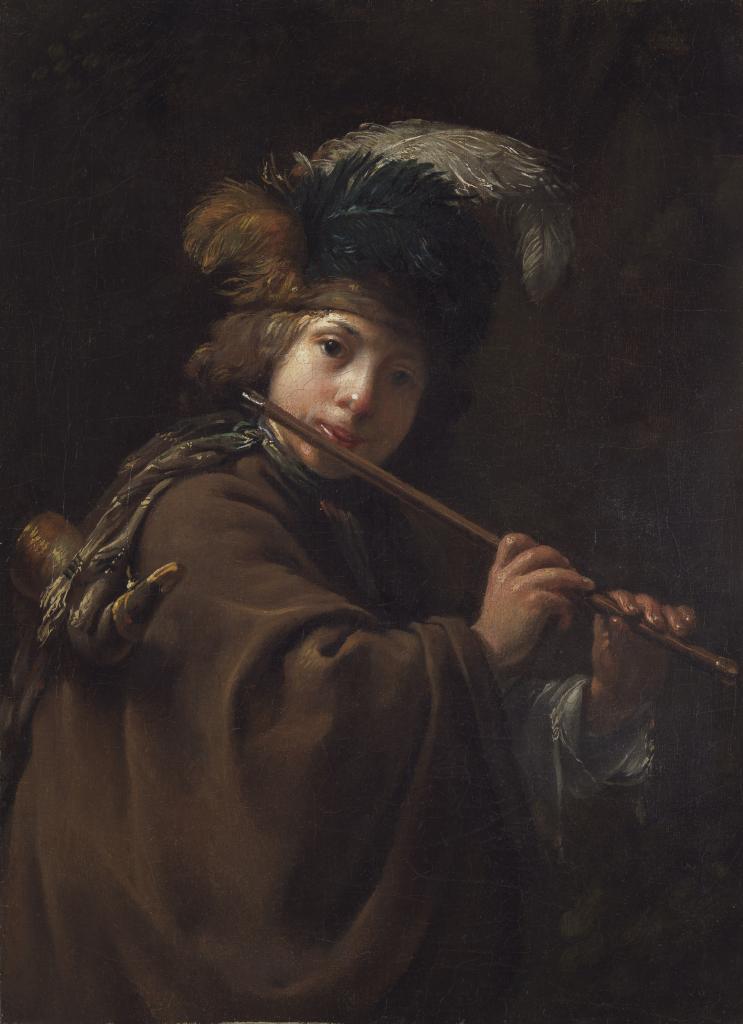 Of the thirty-six known surviving paintings by Vermeer, twelve depict musical themes or include a musical instrument. The exhibition centers on Vermeer’s painting “Young Woman Seated at a Virginal,” which is typical of the acclaimed artist’s style in its depiction of a solitary woman seated at the keyboard instrument with light illuminating the scene from a window not seen on the canvas. Music was one of the most popular subjects in 17th-century Dutch painting and carried diverse, and sometimes contradictory, associations. The Dutch believed music to be a divine gift or spiritual medicine, to which the mottos inscribed on many of the period’s instruments attest. Yet melody-making was simultaneously experienced as belonging to the sensuous realm of pleasure. 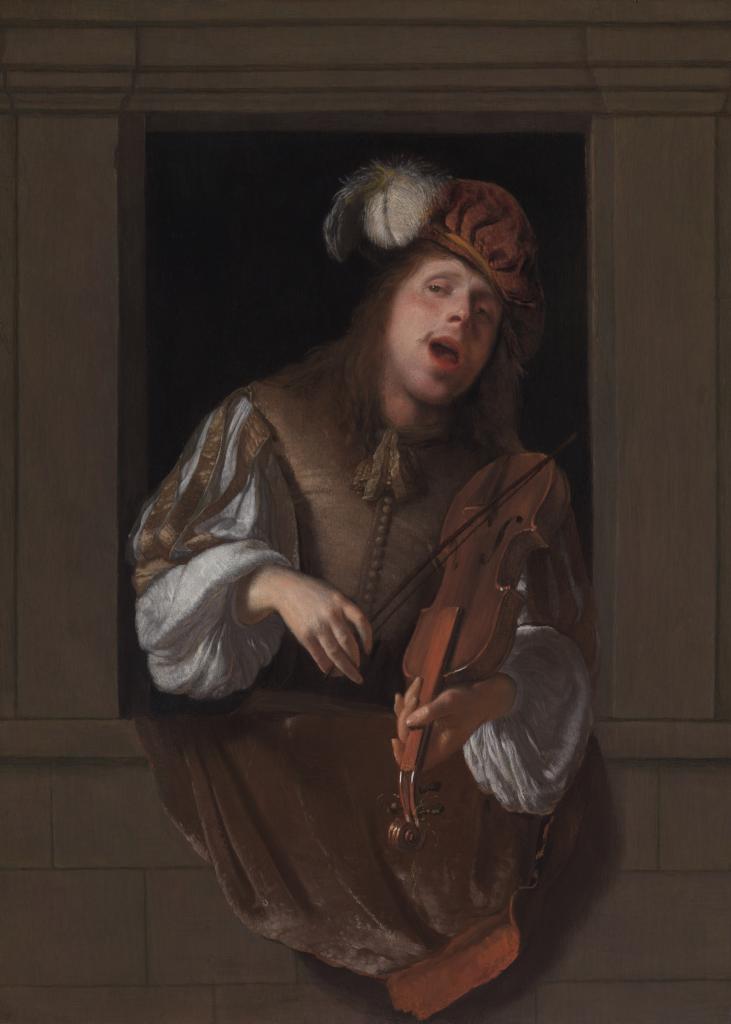 Musical harmony was a particularly popular metaphor in 17th-century Dutch imagery, standing in for romantic, martial, or familial unity. Specific musical instruments were also invested with symbolism, such as the lute, which carried sexual associations because its shape was thought to imitate the female form. In addition to the traditional symbolism of Dutch genre scenes, music as subject matter became a testament to the artist’s ability. The skill it took to represent an ephemeral and auditory performance in visual terms was highly prized. Translating one type of sensory experience into another was considered a virtuosic talent.

Admission to this exhibition is FREE.

About the Dallas Museum of Art

Established in 1903, the Dallas Museum of Art (DMA) is among the 10 largest art museums in the country and is distinguished by its commitment to research, innovation, and public engagement. At the heart of the Museum and its programs is its global collection, which encompasses more than 23,000 works and spans 5,000 years of history, representing a full range of world cultures. Located in the nation’s largest arts district, the Museum welcomes over 650,000 visitors annually and acts as a catalyst for community creativity, engaging people of all ages and backgrounds with a diverse spectrum of programming, from exhibitions and lectures to concerts, literary events, and dramatic and dance presentations.