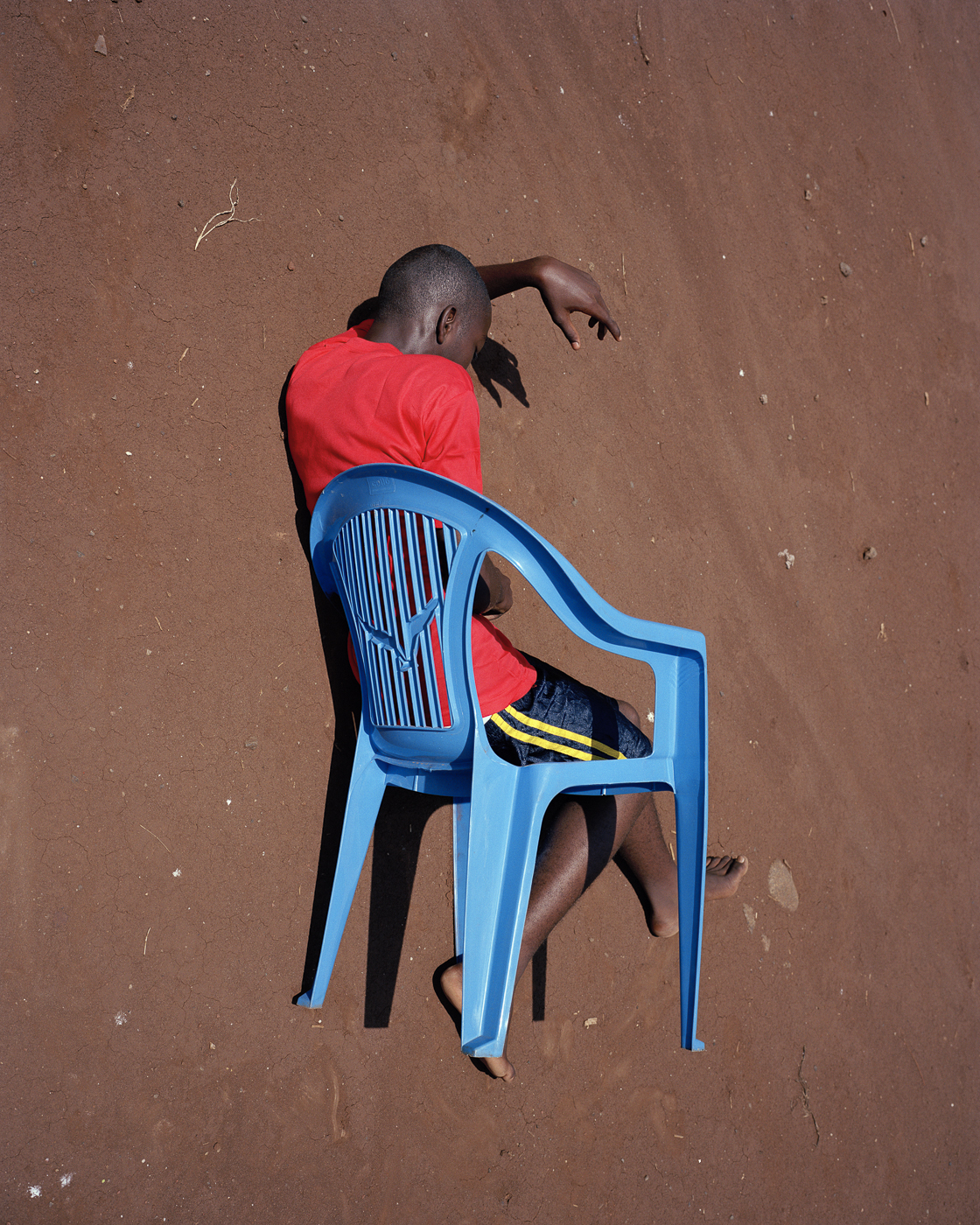 From November 4 until December 22, Viviane Sassen and Elspeth Diederix present work at Casemore Kirkeby in SF

From November 4 until December 22, Dutch artists Viviane Sassen and Elspeth Diederix present photographic work at the Casemore Kirkeby Gallery in San Francisco. The gallery presents ‘Pikin Lee’ by Sassen and ‘In These Shadows’ by Diederix. The two photographers live and work in Amsterdam. They met in an art class as teenagers and have remained close friends throughout their adult lives. While they each came to photography by different routes, both cite their childhood experiences as Europeans living in Africa as formative to their sensibilities, and both create images that challenge the tendency to quickly categorize and make sense of what we see, especially when confronting a photograph. They also privilege the highly personal and subjective view as the most open-ended approach to their material; whether working at home or abroad, both artists are fine-tuned to the experience of displacement, of finding the familiar in the foreign and vice versa.

Known for her sculptural concern with form and expressive use of color, Viviane Sassen is one of a handful of photographers to move successfully between fashion photography and fine art, letting the two cross-pollinate in ways that are surprising, confusing and often surreal. In both realms, Sassen skillfully creates tension between what is visually explicit and what is covert or inscrutable and is one of the most compelling contemporary photographers at work today. ‘Pikin Slee’ is a body of work, created by Sassen in a remote village in Suriname, accessible only via a three-hour canoe journey into the rainforest. Formerly part of a Dutch colony, Pikin Slee was founded by Maroon people, African slaves who escaped the plantations, fled into the woods and made settlements. Sassen was drawn to the village, where the Saramacca community lives without running water, hardly any electricity or the internet and still speaks Dutch, for its complex connection to both the Netherlands and to Africa, where she has made much of her previous work. But Sassen’s approach to this complexity is intimate and pared down, imbued with an elegant restraint that turns everyday sights in the village into offbeat meditations. Shooting mostly in black-and-white, and occasionally in color, Sassen intervened minimally in the daily routines of village life,  adjusting her own position to allow space for what she found. The result is quiet and nuanced, with all the power of her incisive vision distilled to its most essential elements. 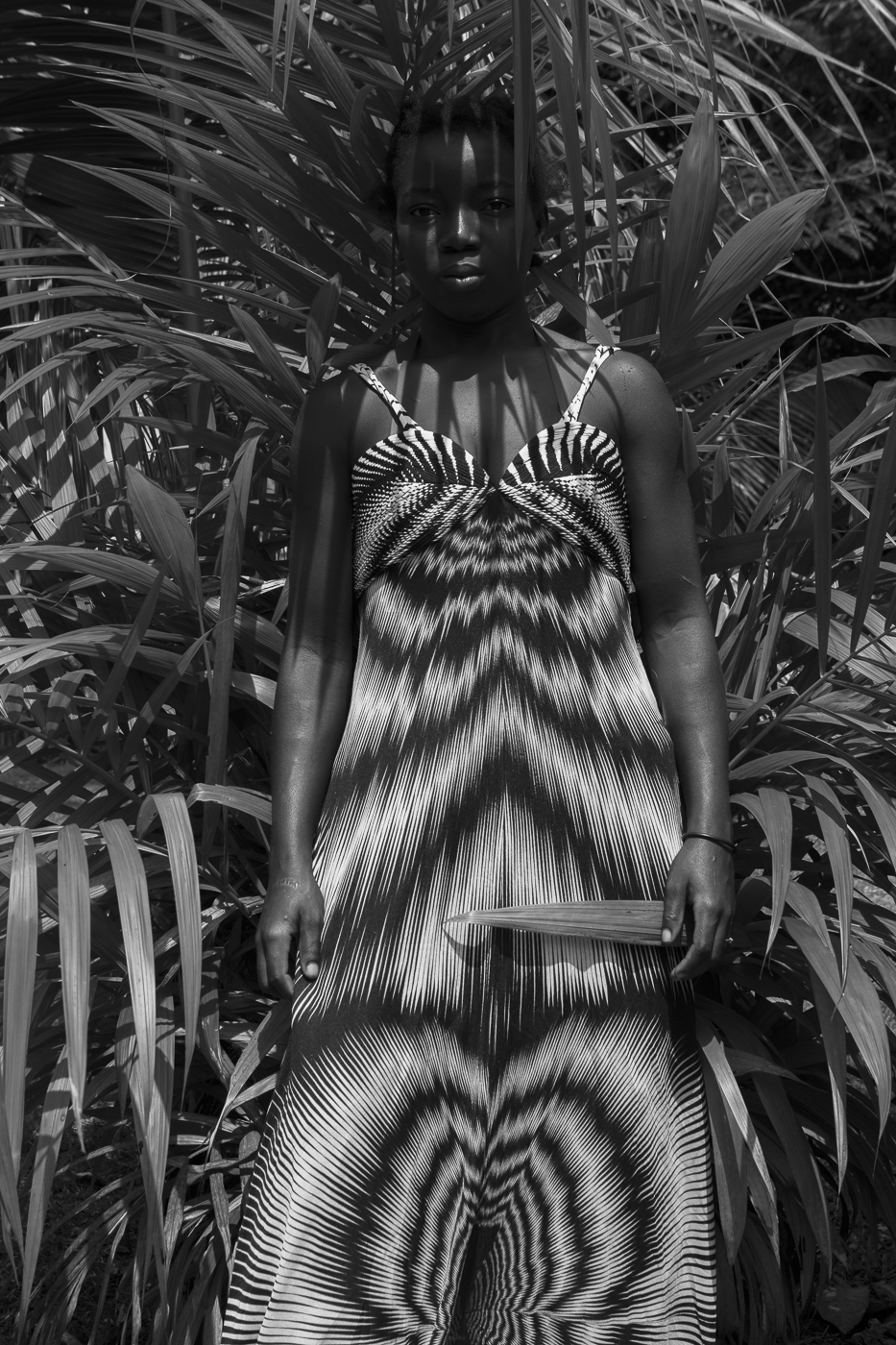 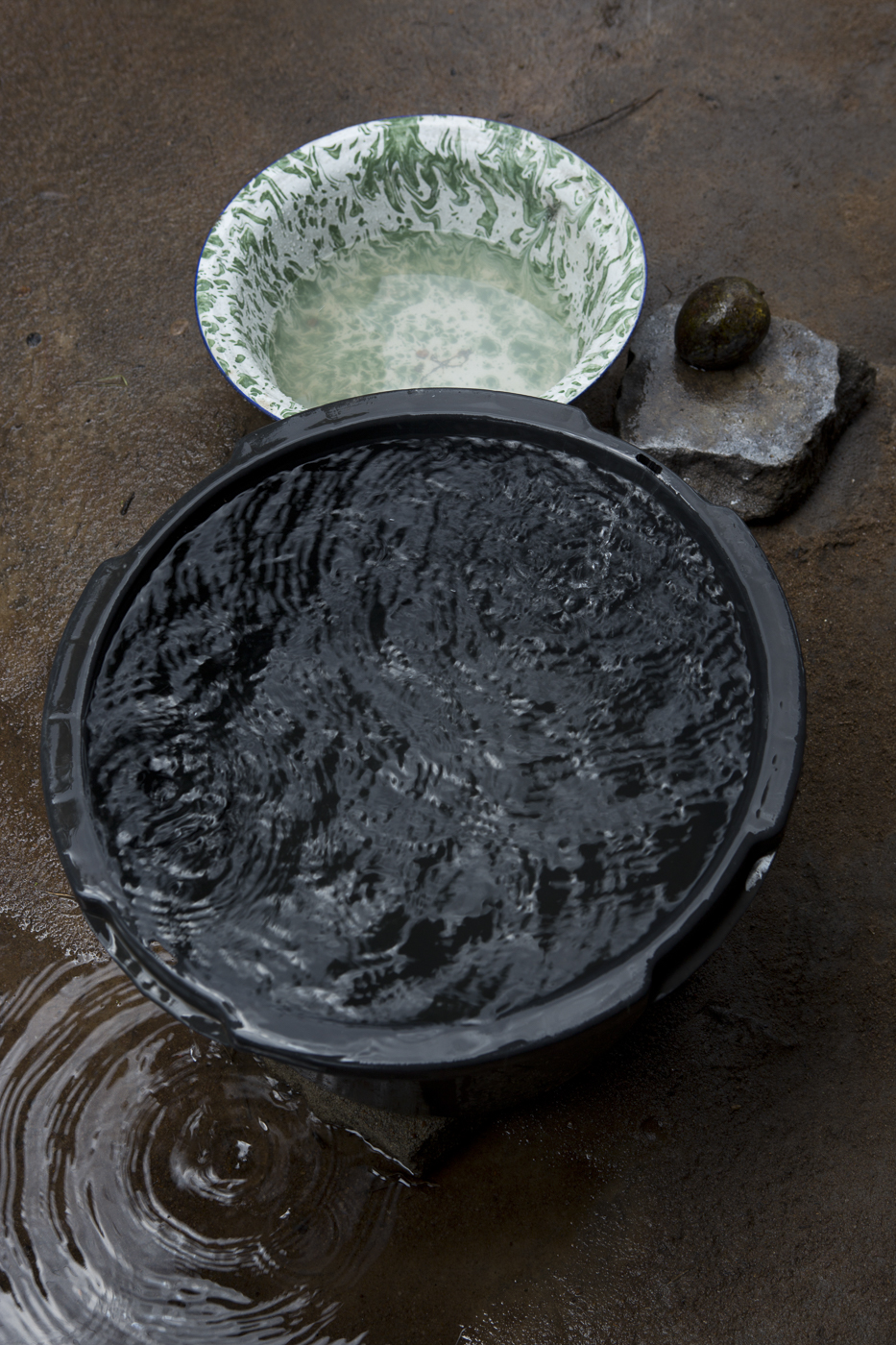 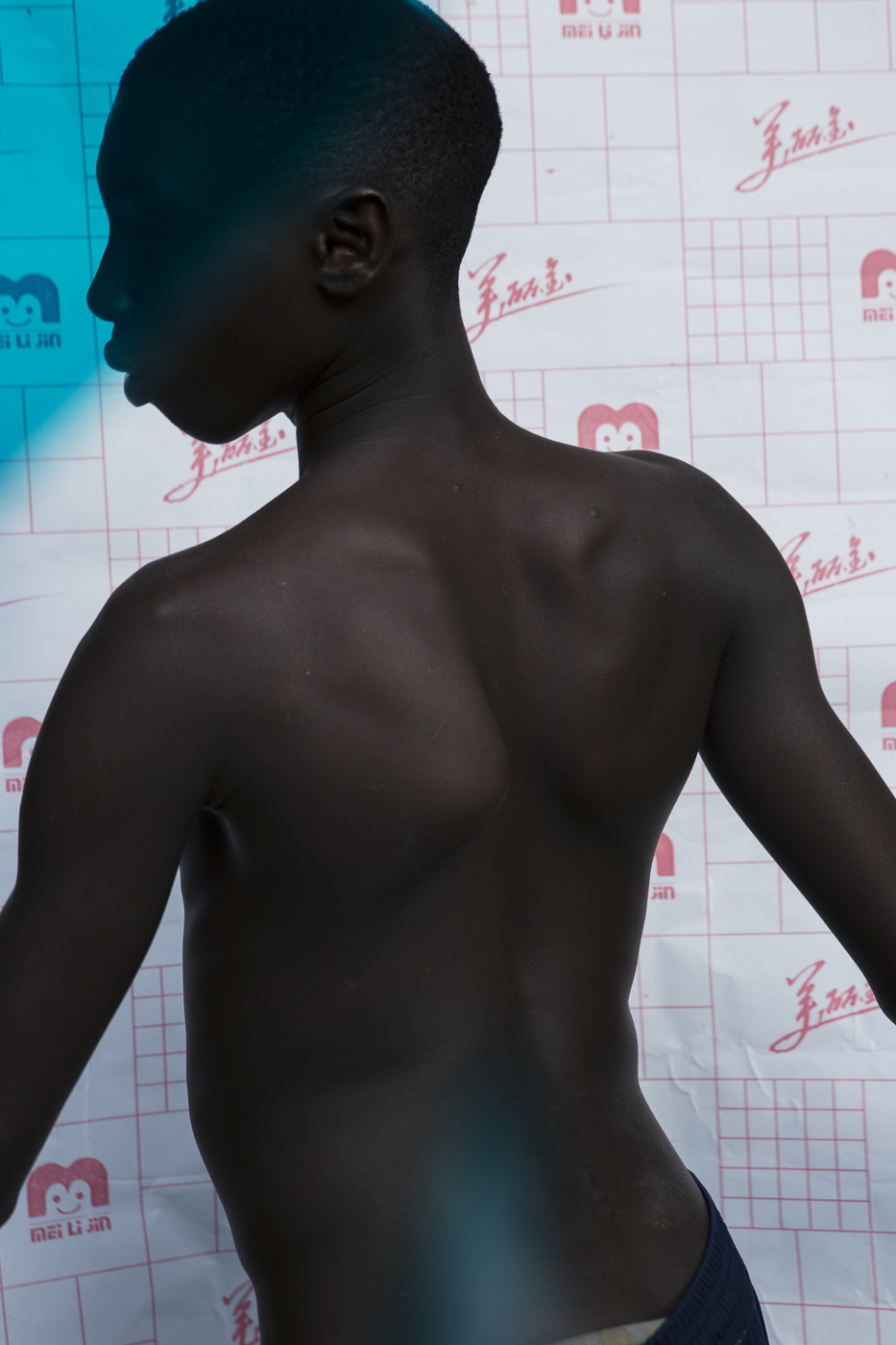 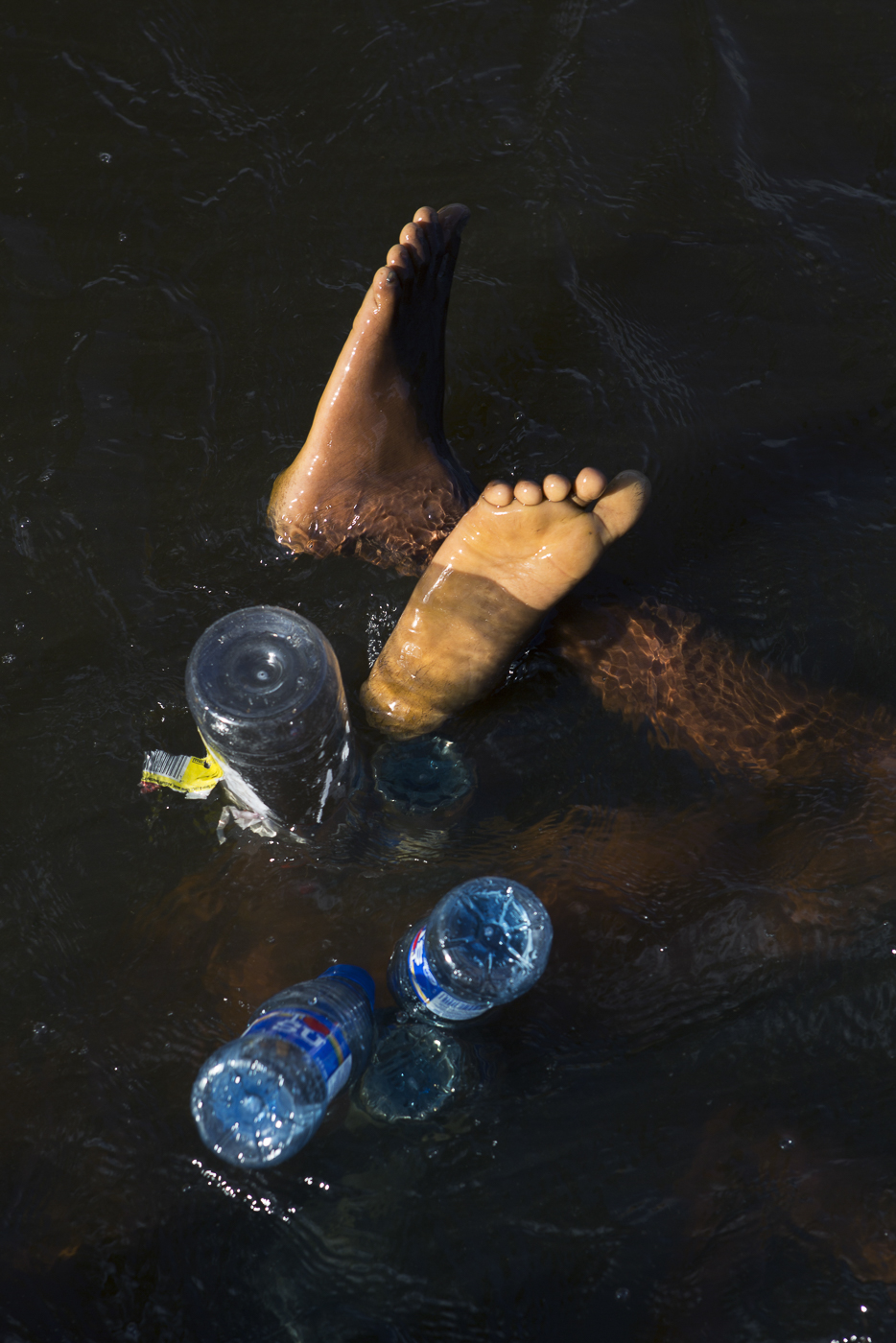 Elspeth Diederix started out as a painter and, after working in sculpture and installation, circled back to photography as a way to capture the fleeting arrangements around her studio more permanently. Photography allowed her a tremendous amount of flexibility to work with ephemeral materials and, when she moved to digital photography, to ‘paint’ again with color and shadow. Informed by the traditions of Dutch still life painting, Diederix’s imagery is suffused with mystery and energy that seems generated from within the objects and situations she photographs. 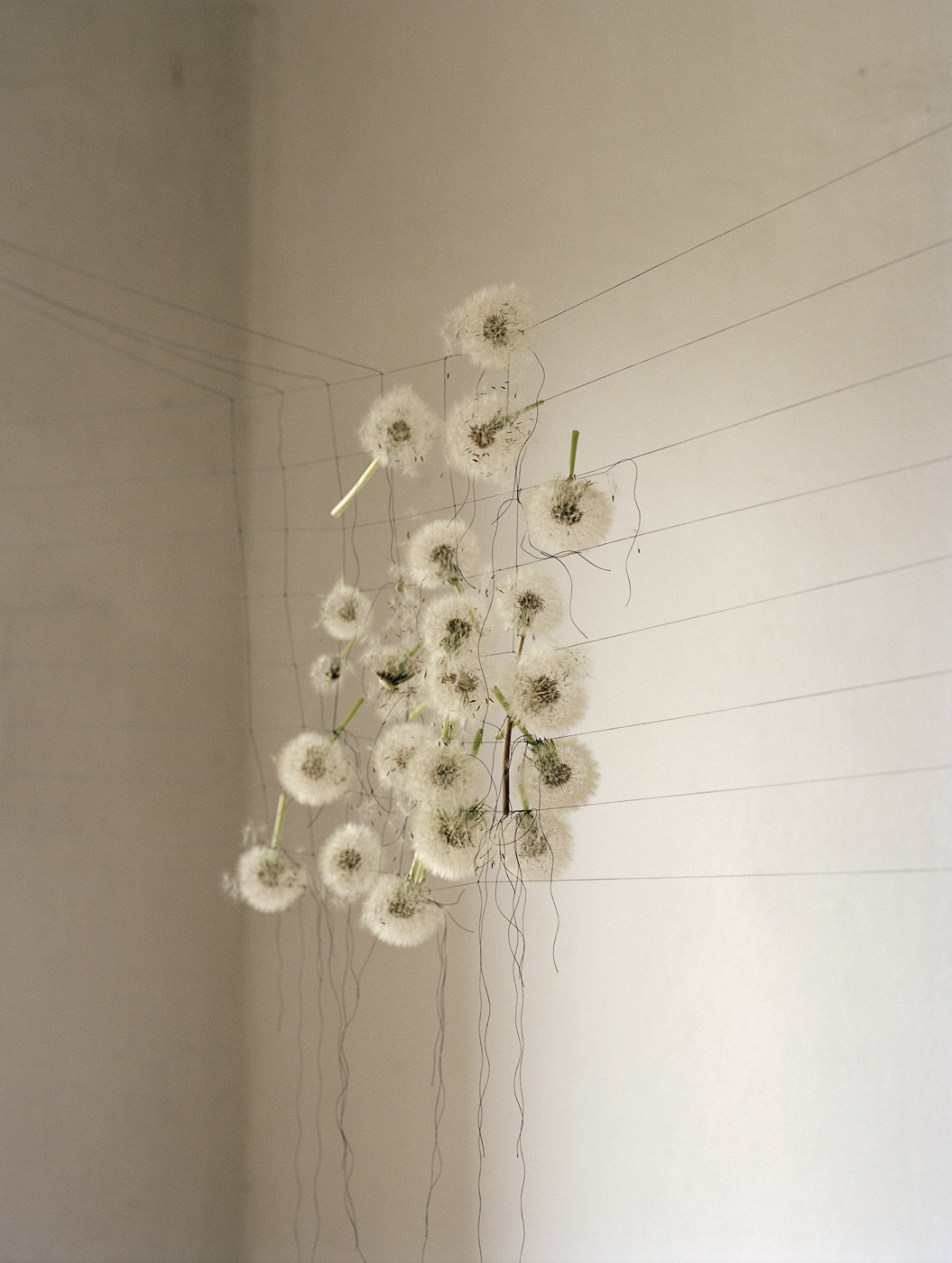 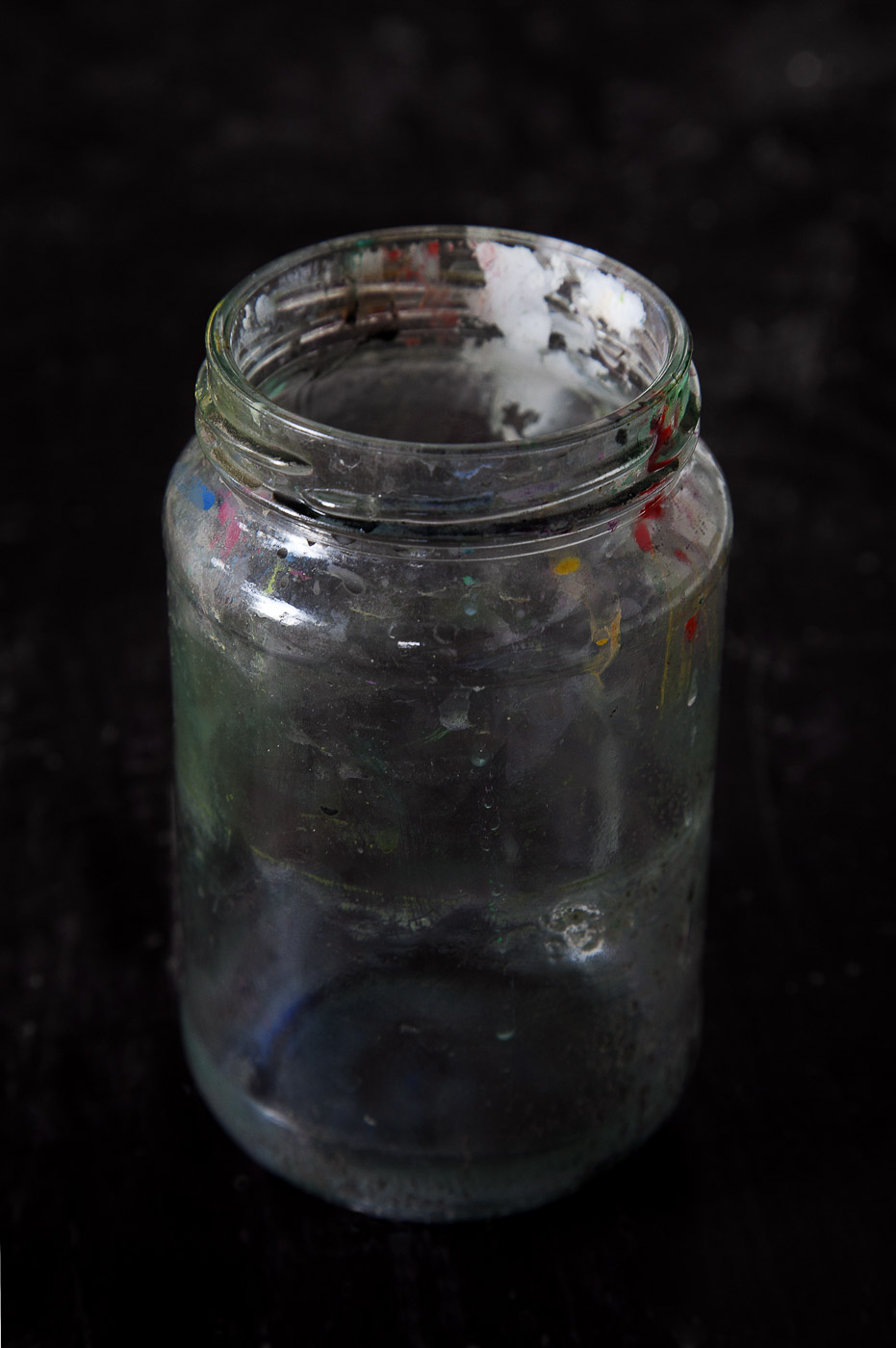 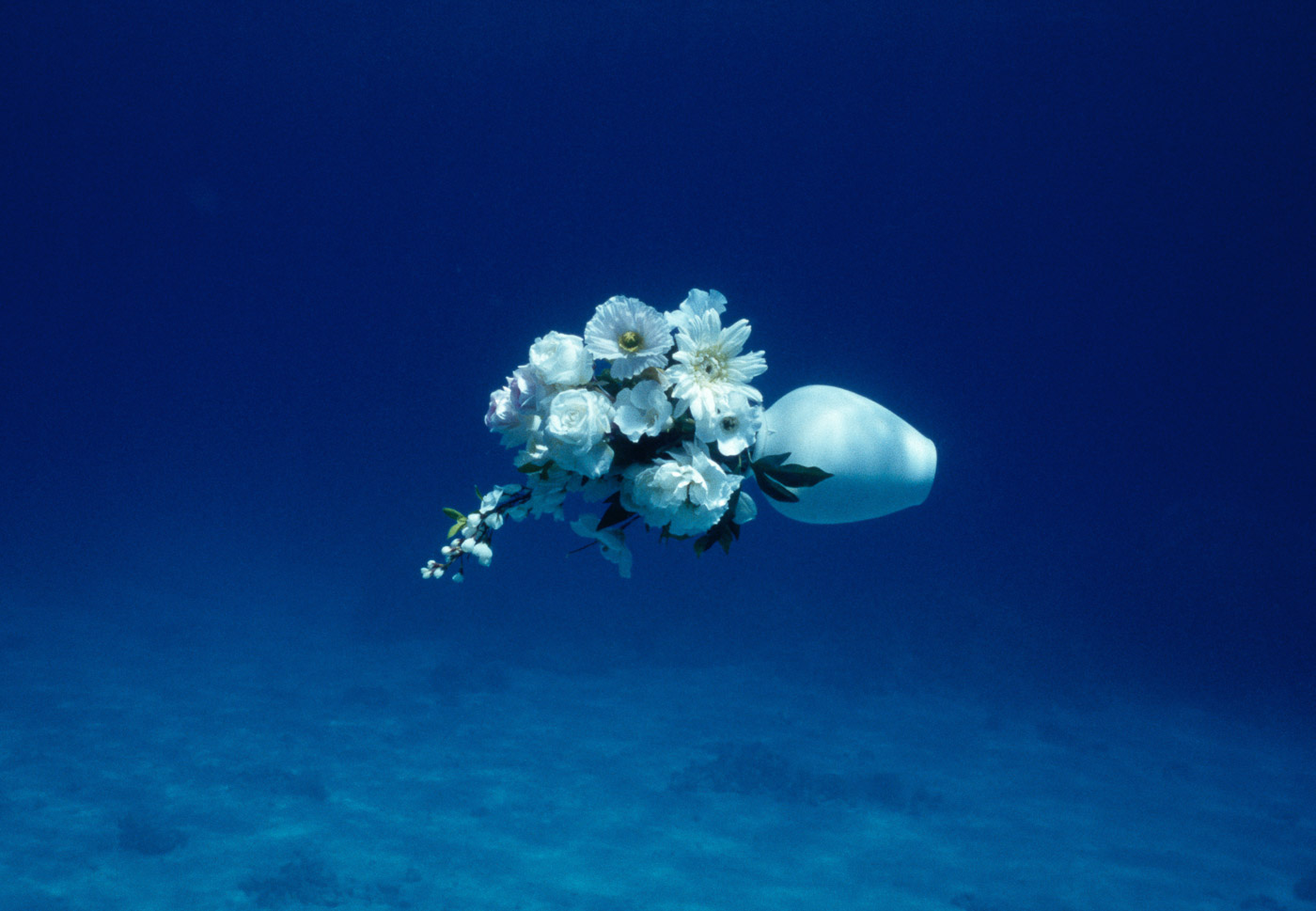 Viviane Sassen (1972) first gained notice through her striking color photographs in which form and content balance on the edge of abstraction. Some of her earliest memories are of life in Kenya, where she spent three years as a child. When her family returned to the Netherlands in 1978, Sassen was troubled: “I didn’t feel like I belonged in Europe, and yet I knew I was a foreigner in Africa.” Ten years later, at age sixteen, Sassen revisited Kenya and has been traveling and working in Africa ever since. Her work has been shown internationally, and she has published numerous books of her photography. She received the 2007 Prix de Rome, was featured in the central pavilion of the 2013 Venice Biennale, and was included in ‘New Photography’ an exhibition at the Museum of Modern Art, New York, in 2011.

Elspeth Diederix was born in Nairobi, Kenya in 1971, and raised in Colombia. She studied painting and sculpture at the Gerrit Rietveld Academie in Amsterdam between 1990 and 1995, and at the Rijksakademie in Amsterdam from 1998-2000. Photography eventually proved to be the best medium for her to form her ideas. In 2002, she won the prestigious Prix de Rome Photography award, and her works are in the collections of the Stedelijk Museum, Amsterdam, the AzkoNobel Art Foundation, and the AMC Art Collection in Amsterdam, among others.