From July 10 until August 23, 2014 Fraenkel Gallery in San Francisco presents the group exhibition ‘Where There’s Smoke‘ that gathers together four contemporary photographers: Jason Fulford, Michael Lundgren and Viviane Sassen and Ruth van Beek from the Netherlands. The opening reception will take place on July 10, 5.30-7.30pm.

Where There’s Smoke gathers together four artists who subvert the viewer’s sense of how a photograph can and should operate, both conceptually and perceptually. This is no mere photographic deconstruction, however; a metaphorical intent ricochets through the works. By turns subtle and overt, the imagery both guides and confronts the viewer. The tools employed run the gamut of photographic expression—from hand-collage to the art of sequencing, from the use of reflection and shadow, to chance, suggestion, craft, and, at its most fundamental, a sophisticated intensity of looking.

The title of the exhibition references a common idiom that if something looks wrong, it probably is. In the case of these works, the traditional terms of photography have been abandoned, leaving the viewer initially disoriented. One is led to a set of basic questions: “What am I looking at? Why am I looking at it? Why is it compelling? Is the photographer off-kilter or is the subject? Is this a digital fabrication or did it happen in front of the lens, in real time?” The cumulative sense is that boundaries have expanded, and nascent languages have taken root.

Ruth Van Beek (b. 1977) uses the established visual codes of photography—a shadow, pedestal, dark backdrop, or gesture—to guide viewers into a belief in the incredible rarity or importance of the shown object, even when that object is unidentifiable. From a growing archive of found photographic material, Van Beek arranges images in constantly changing ways. The primary source for her odd and playful collages are specialist books and magazines of the 50s, 60s and 70s. Titles on subjects including the proper tending of bonsai trees, the care of cacti, and the art of Japanese flower arranging—often found at thrift stores across Europe and the United States—provide rich material for her unique pieces. From these odd combinations and decontextualized images Van Beek makes her work. By cutting and folding, adding shapes of watercolor-painted paper and forging visual connections between found pictures, the artist makes form, scale and colors reverberate, often to unsettling or comical effect. These overt interventions are never hidden; indeed they are central to the work. The pieces presented are from her latest book, The Arrangement (2013). Van Beek lives and works in Koog aan de Zaan, in the Netherlands. 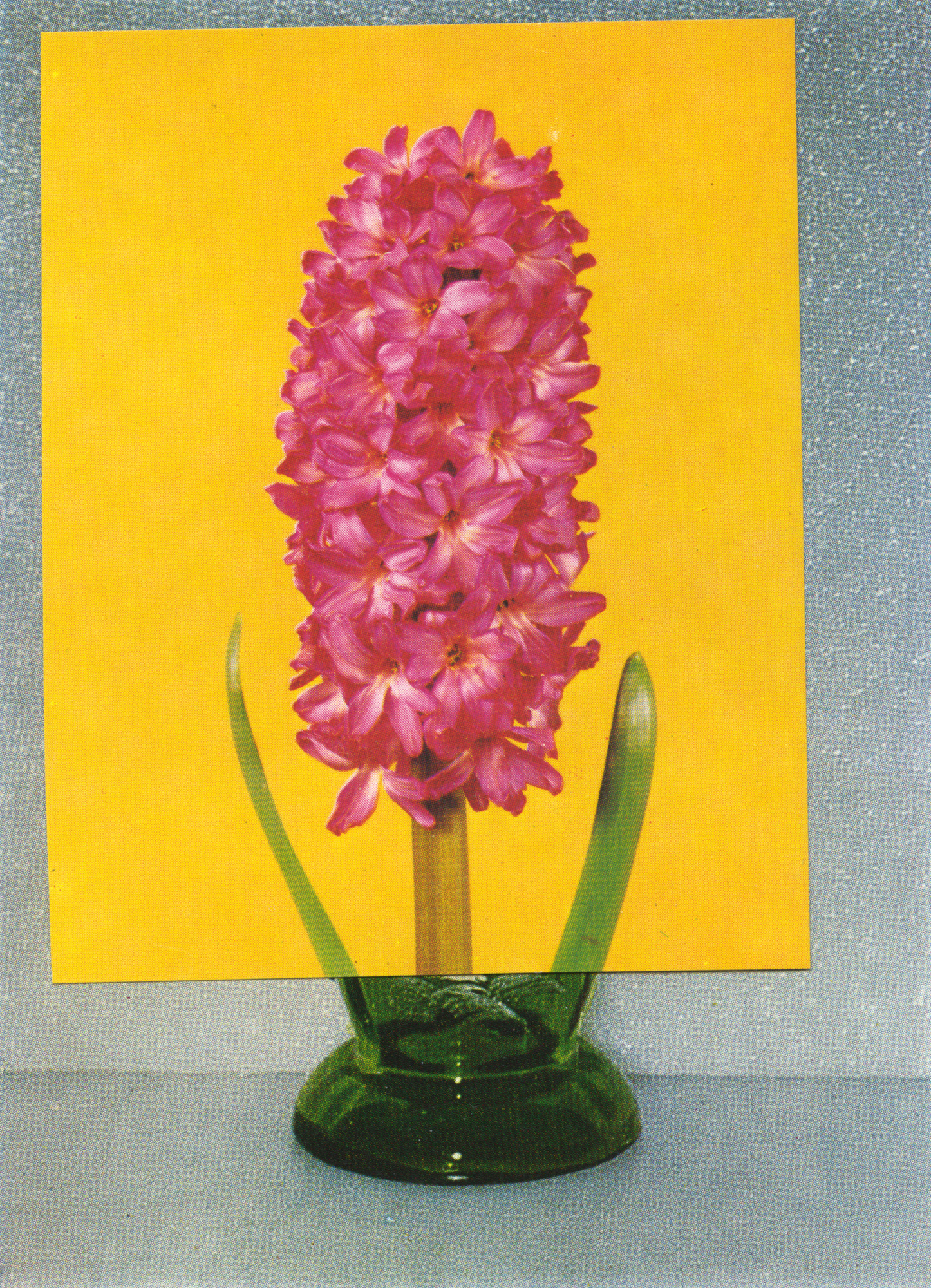 Viviane Sassen (b. 1972) first gained notice through her striking color photographs in which form and content balance on the edge of abstraction. Some of her earliest memories are of life in Kenya, where she spent three years as a child. When her family returned to the Netherlands in 1978, Sassen was troubled: “I didn’t feel like I belonged in Europe, and yet I knew I was a foreigner in Africa.” Ten years later, at age sixteen, Sassen revisited Kenya and has been traveling and working in Africa ever since. The photographs in this exhibition are from UMBRA, a new, multifaceted body of work in which shadow is often a metaphor for the human psyche. The human figure, the body, and the pose are major classical and artistic themes in her work; however, her play with realism and abstraction, which confuses our perception and leaves meaning open, is uniquely modern. Sassen compels us to reflect on the realistic character of photography by emphasizing the spectacular and poetic aspects of her work. Her work has been shown internationally, and she has published numerous books of her photography. She received first prize at the 2007 Prix de Rome, was featured in the central pavilion of the 2013 Venice Biennale, and was included in “New Photography” an exhibition at the Museum of Modern Art, New York, in 2011. 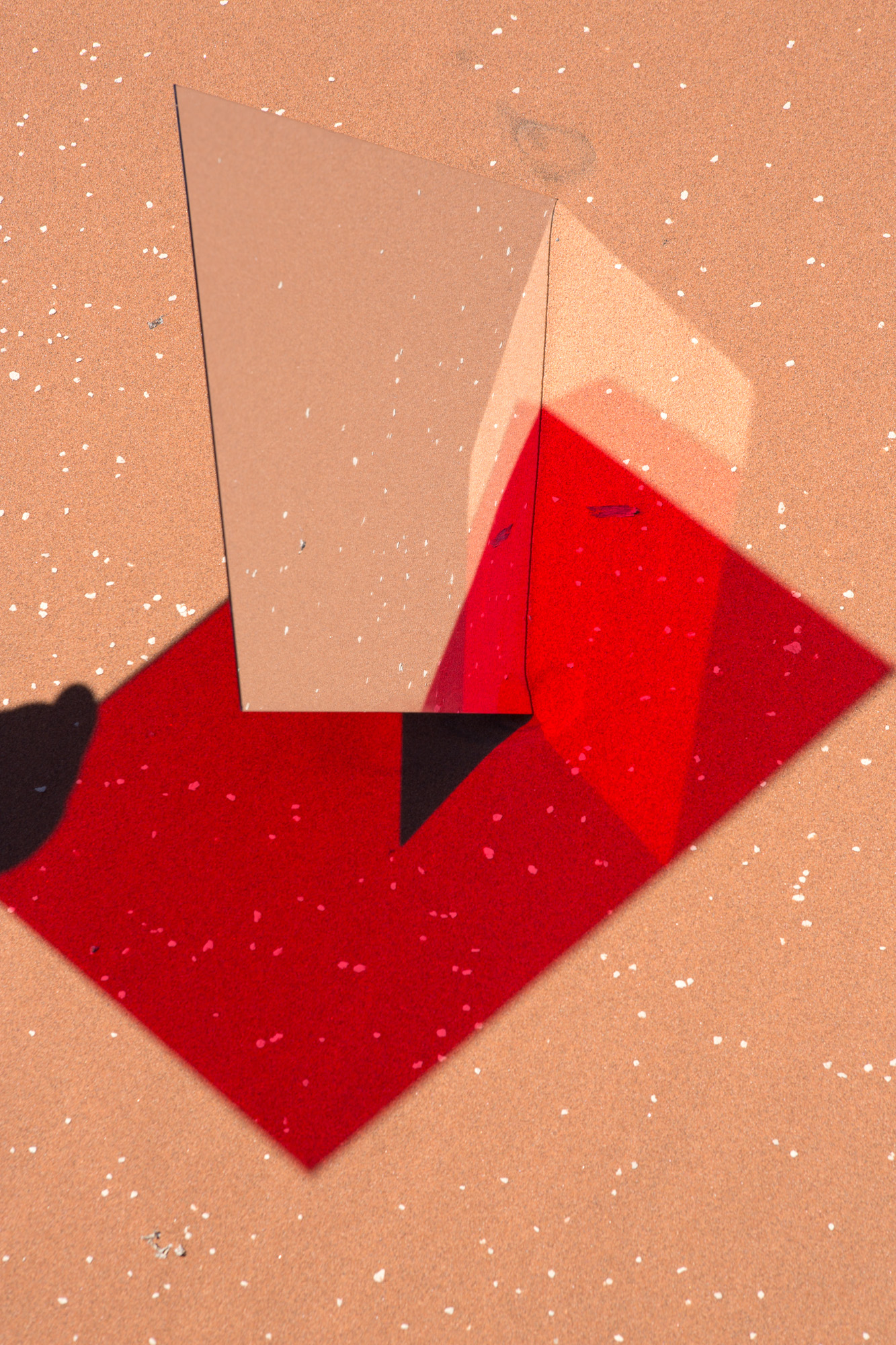