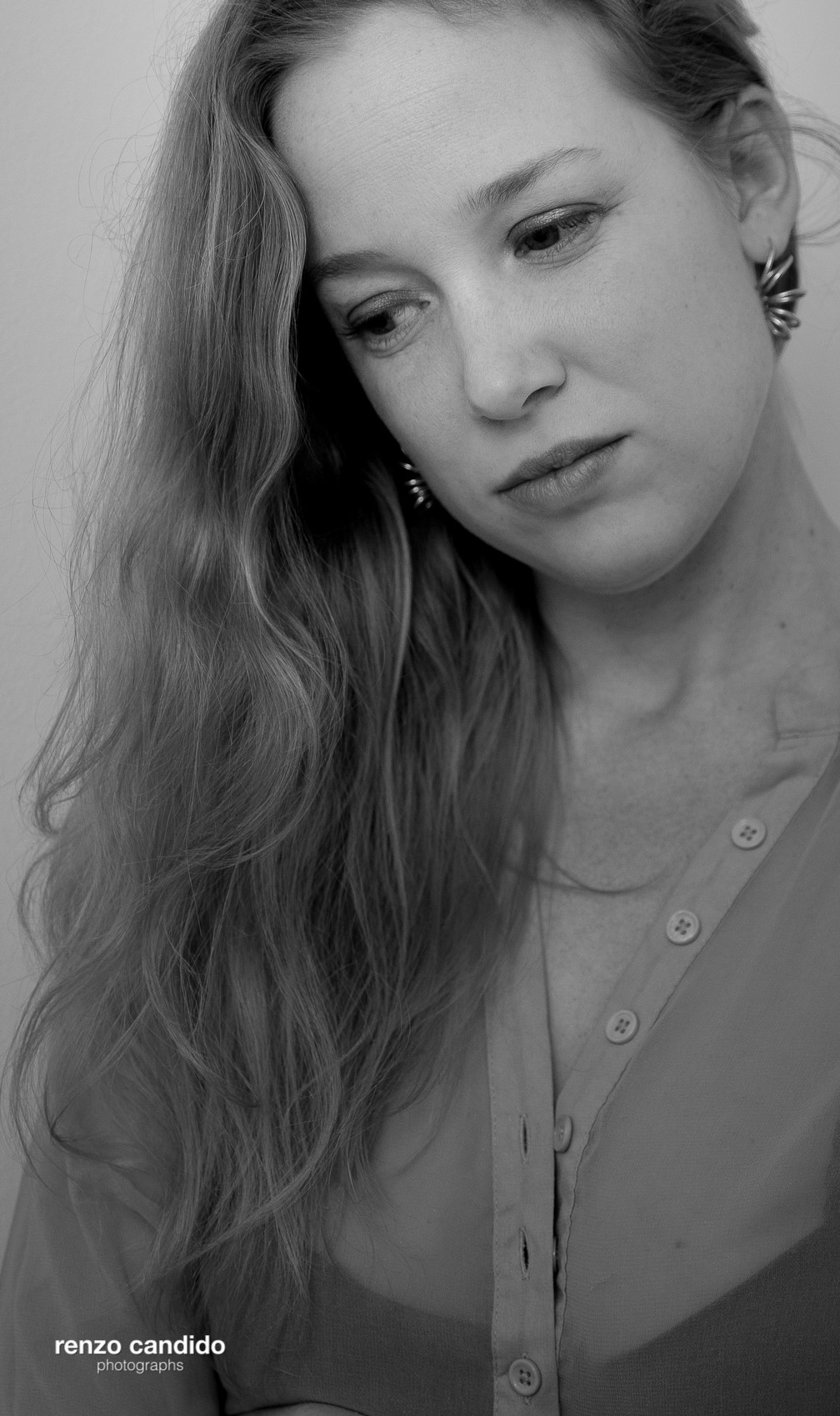 Between February and April, Vivienne Aerts will perform at Silvana & Kava Shteeble in New York City, and Lilypad in Boston

Vivienne Aerts is barely categorizable in genre or style. She plays in band formation, duo, solo, supplemented with synthesizer, loopstation and effects. she surprises, challenges and tells stories. Her lyrics travel to the core of recognition; talk to the soul and open a barrel of emotions. Heartbreaking, singing of happiness, sometimes humorous, she tells about the things that make life beautiful. Between February and April you can see her perform in Silvana & Kava Shteeble in New York City, and Lilypad in Boston. 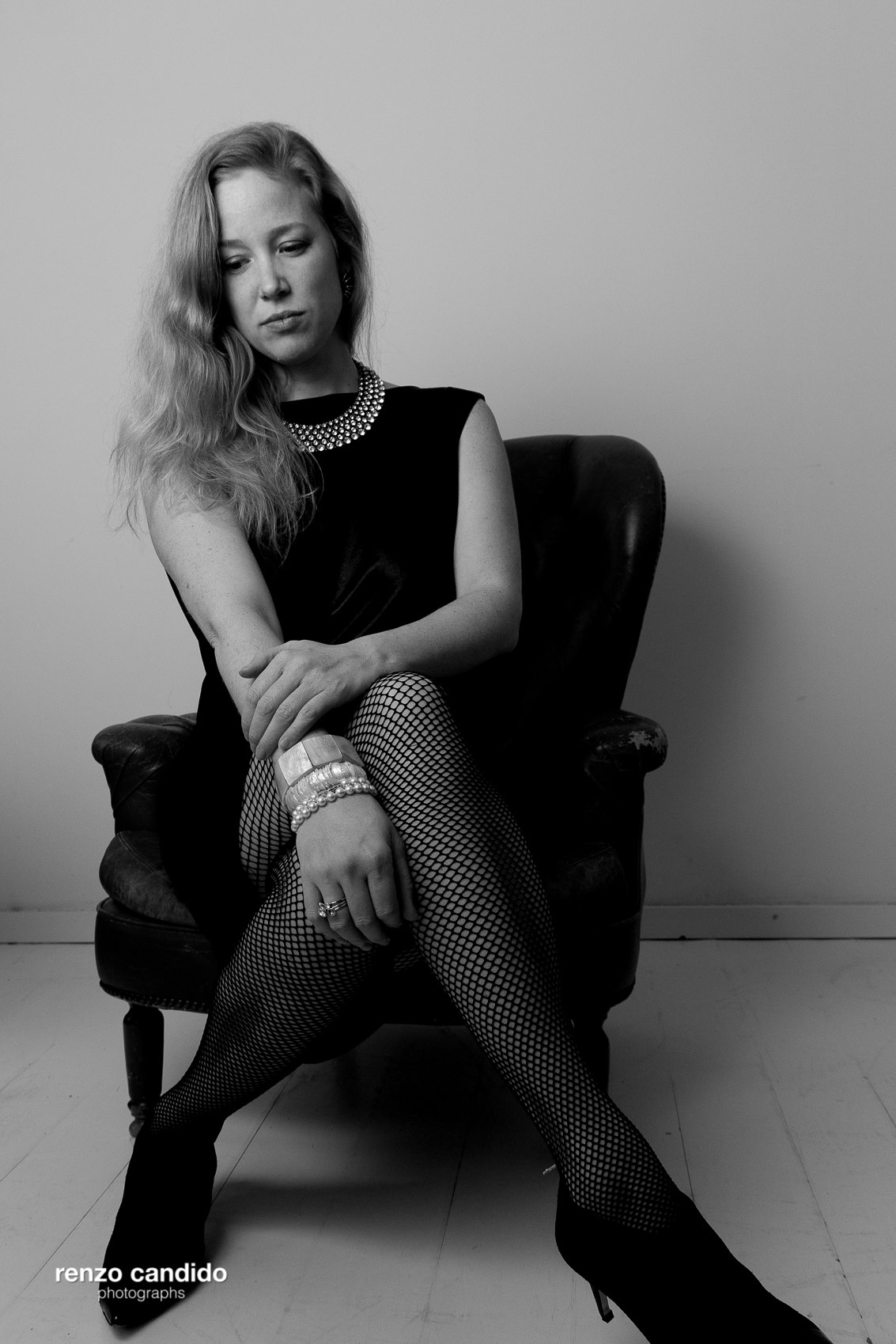 Vivienne has been residing in New York City since April, 2015 where she gave a debut performance at the infamous Blue Note Jazz Club with Kenny Werner’s ensemble and is currently working on her third album that will be released in 2016. Her music is available on her website, and on Spotify, iTunes, and Amazon.