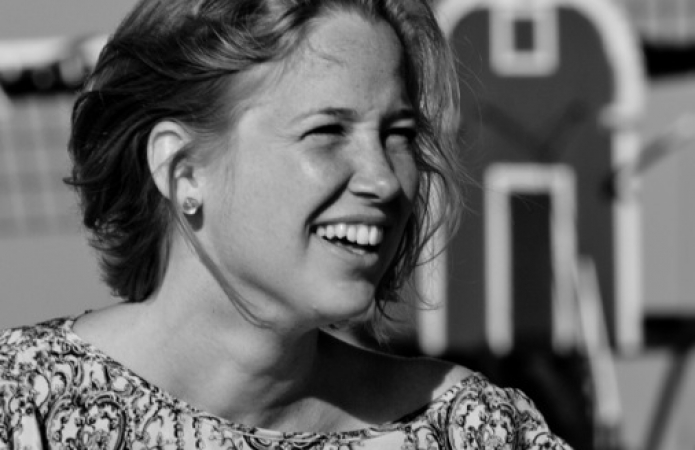 On August 16, Dutch vocalist and composer Vivienne Aerts will be performing at Rockwood Music Hall in New York, NY.

On August 16, Dutch vocalist and composer Vivienne Aerts will be performing at Rockwood Music Hall in New York, NY.

After two months of touring Europe, Vivienne is back in the city. She will bring her orginal works with live looping, electronics and other surprises. There will also be a little preview of the songs that will be featured on the soon to be recorded album! The concert will be free access to all.

Being occasionally uncategorizable, it is without a doubt that Vivienne has an unique and personal voice. Through her music, she aims to create an intimate connection between herself and the audience. Vivienne plays in band formation, duo, solo, supplemented with synthesizer, loopstation and effects. She surprises, challenges and tells stories. Her lyrics travel to the core of recognition; talk to the soul and open a barrel of emotions. Heartbreaking, singing of happiness, sometimes humorous, she tells about the things that make life beautiful. 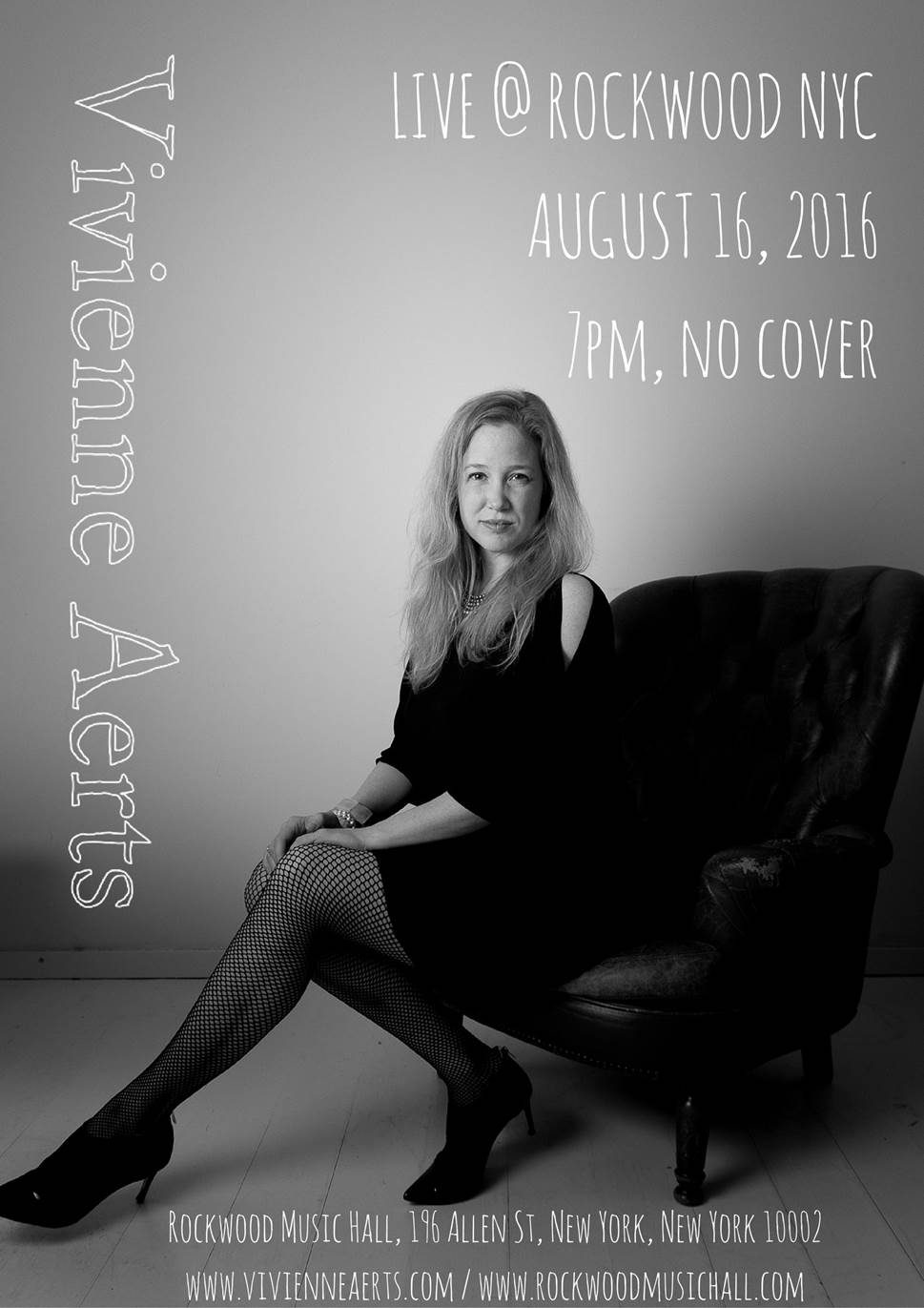 Vivienne has been residing in New York City since April, 2015 where she gave a debut performance at the infamous Blue Note Jazz Club with Kenny Werner’s ensemble and is currently working on her third album that will be released in 2016. Her music is available on her website, and on Spotify, iTunes, and Amazon.

Rockwood Music Hall is a music venue in the Lower East Side of Manhattan, New York City. Owner Ken Rockwood opened the establishment in 2005 as a small bar and music venue. The venue features three stages and a record label of the same name. Artists who have performed at Rockwood include Lady Gaga, Jessie J, Mumford & Sons, and Billie Joe Armstrong.