End February the book “We Want World Wonders: Building Architectural Myths” will be available in the US.

Since the beginning of 2016, the book “We Want World Wonders: Building Architectural Myths,” created by The Why Factory and published by nai010 publishers, is available in the United States. 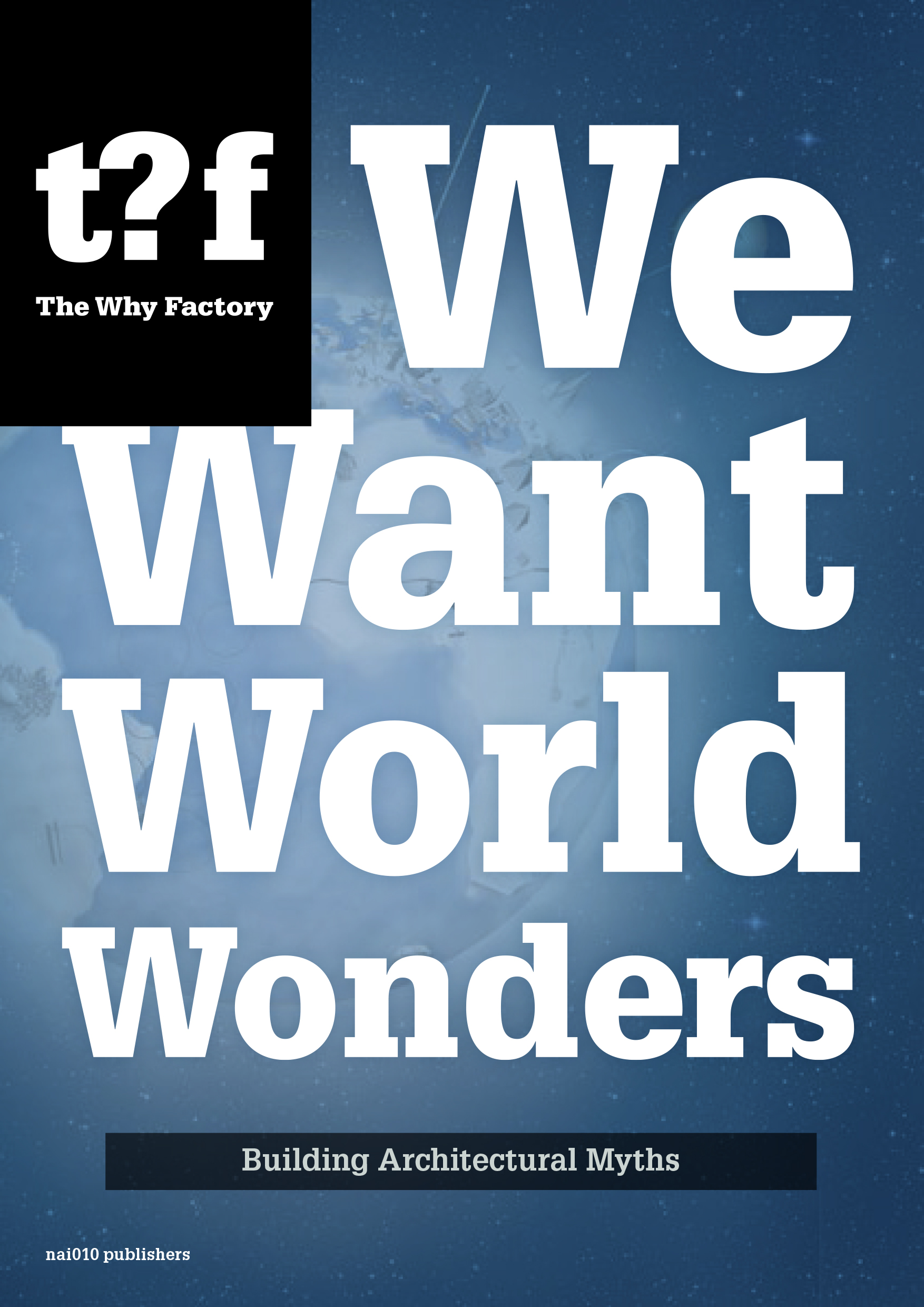 We Want World Wonders and The Why Factory

This book explores the world of architectural wonders and wonderment. It examines current classifications and it wonders about new categories. Through the eyes of students, it speculates on possible fields that might propel us towards the realization of new world wonders, of exemplary and wonderful projects. It forms a new atlas of wonders.

We Want World Wonders was created by The Why Factory, a global think-tank and research institute run by MVRDV and Delft University of Technology. Led by professor and architect Winy Maas, it explores possibilities for the development of cities by focusing on the production of models and visualizations for cities of the future. 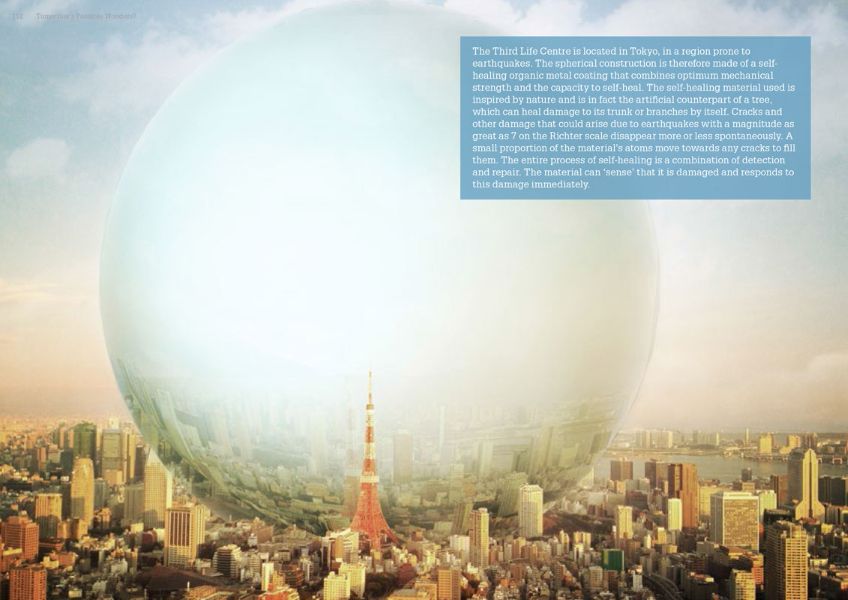 With ‘We Want World Wonders,’ The Why Factory takes a critical stance towards the global production of the spectacular and investigates the future of amazement in architecture. What constitutes a ‘world wonder’ today? How can we provoke wonder and what can we wonder about, when almost nothing is impossible in architecture anymore? 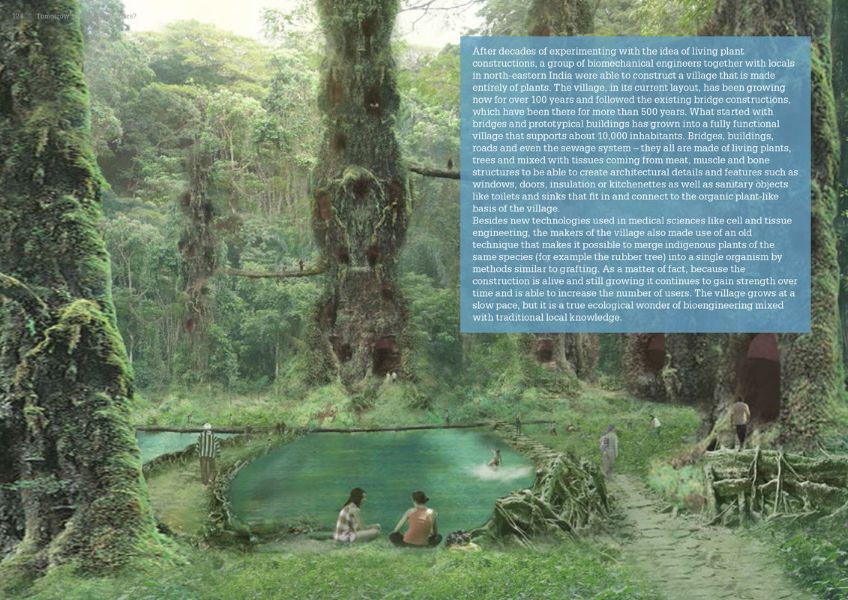 “We Want World Wonders” is published by nai010 publishers, which specializes in developing, publishing and distributing books in the fields of architecture, urbanism, art and design. Resulting from the merger of NAi Publishers and 010 Publishers as of July 2012, nai010 publishers is the largest internationally orientated Dutch publisher in the fields of architecture, art, photography and design.