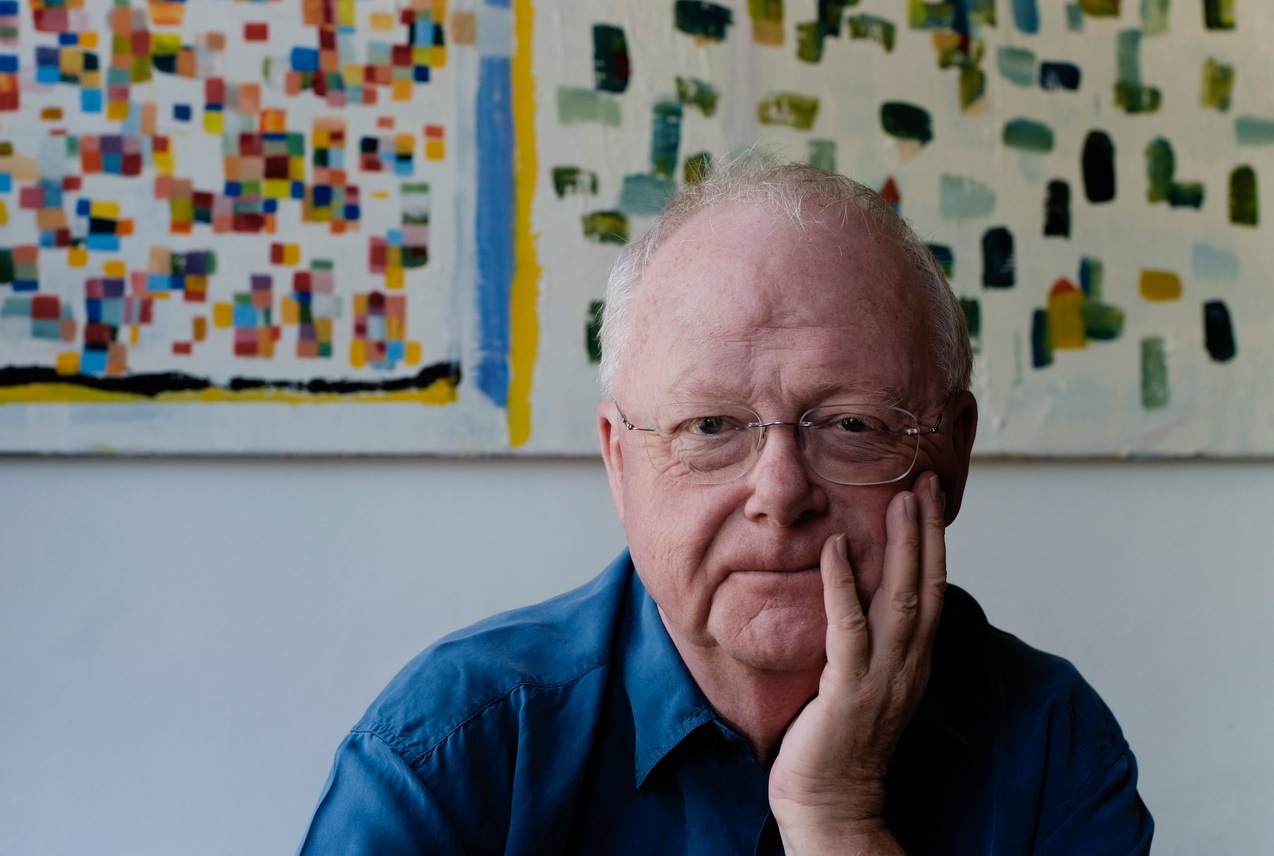 Developed by Armando Bayolo, the Great Noise Ensemble founder and New Music curator at The Atlas Performing Arts Center, the Festival will feature a host of premieres and defining works by the honored composer, alongside pieces and performances by his collaborators, students, and friends. Highlights include the U.S. premieres of Andriessen’s The Family Revisited, Monument to Graettinger, and Image de Moreau (Andriessen’s printed collection of solo piano works, performed in its entirety); the East Coast premiere of his most recent major opus, La Girò, a violin concerto written expressly for internationally renowned performer and Andriessen interpreter, Monica Germino; and the Washington, D.C. premiere of Andriessen’s Grawemeyer Award-winning opera, La Commedia, with mezzo soprano Cristina Zavalloni. The Bang On A Can All-Stars present the Washington D.C. premiere of Life, composed for the ensemble, on a program with pieces by leading American composers (and Andriessen protégés) David Lang, Michael Gordon, Julia Wolfe, and Steve Martland (programmed in memoriam). Aeolus Quartet closes the Festival powerfully with a performance of Andriessen’s complete string quartets.

Says Armando Bayolo, curator of Andriessen 75, “Louis Andriessen’s influence on American composers and musicians of the post-Baby Boom generations is well-documented, as is the influence of American music on him. His music and aesthetics have had an enormous impact upon my own work, both as composer and as an advocate for the music of our time. The current mood in contemporary concert music—optimistic, energetic, informal, irreverent, fun—can be directly attributed to Louis. It is for this reason that, as the Washington new music scene continues to grow and its national presence expands, we wish to honor Andriessen’s work on the occasion of his 75th birthday.”

Says Louis Andriessen, “It’s amazing how much American culture has influenced my music. If not for the music of jazz and American avant-garde composers, such as John Cage and Robert Graettinger, I would have been a different composer. My connection to American music is perhaps one of the reasons why Armando Bayolo and other Washington area organizations are able to organize this festival today. I am honored that my music will be celebrated in Washington, D.C.”