Weval Performs in the US in May 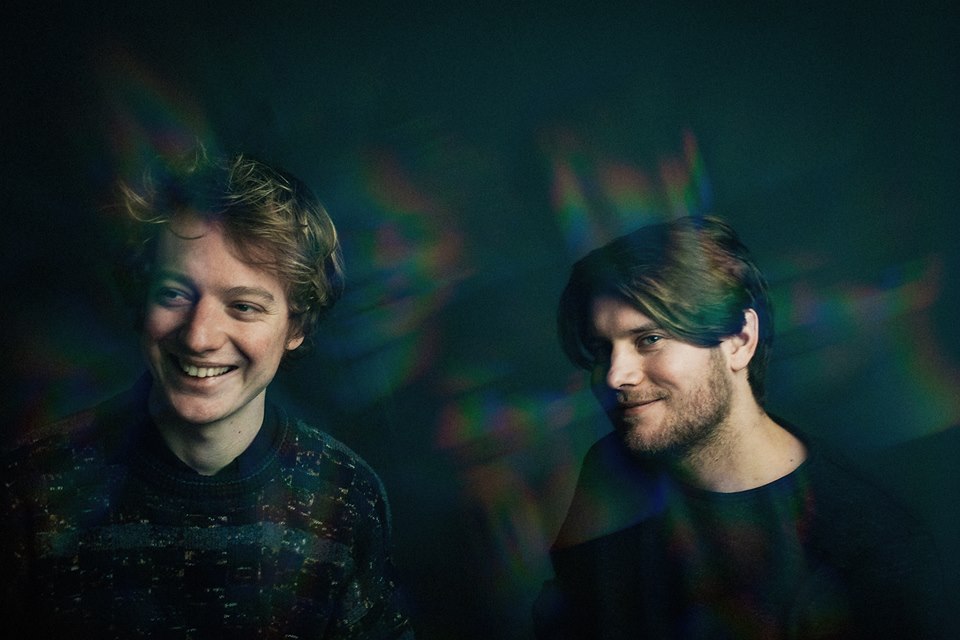 In May, Weval will perform in California and in New York City

In May, electronic music duo Weval will perform in California and in New York City.

Weval is the work of Dutch friends Harm Coolen and Merijn Scholte Albers, who have been tinkering together in the studio since first meeting in 2010, Albers coming from a self-described background in trip-hop, and Coolen in house. They describe their creations as being part of no particular subgenre of electronic music but instead a “cumulation of music that inspires” them. These points alone probably explain a lot about why Weval’s music could appeal to audiences of many stripes. Weval is part of KOMPAKT label, a legendary techno label. From a very first listen to Weval, it becomes immediately easy to envision the record simultaneously functioning as a summer soundtrack to beach nights at Ibiza, windows-down empty road car drives, backyard BBQs, background ambiance at expensive NYC hotel rooftop bars or headphone music for late-night dog walks. – Pitchfork

May 25: Lightning in a Bottle in Bradley, California