From September 8, till October 26, Willemien Mostert displays work in the Manhattan Church of St. Paul the Apostle

During the exhibition “Respect” twenty-six artists will display work that addresses issues of inclusion and respect for others. A diverse collection of work including painting, sculpture, and photography engages “the other” encouraging us to see people who differ from ourselves as human beings deserving unconditional respect even in the face of conflicting cultural identities. “Respect!” is curated by Michael Berube and Mark Brennan, with assistance by Ingrid Roe. 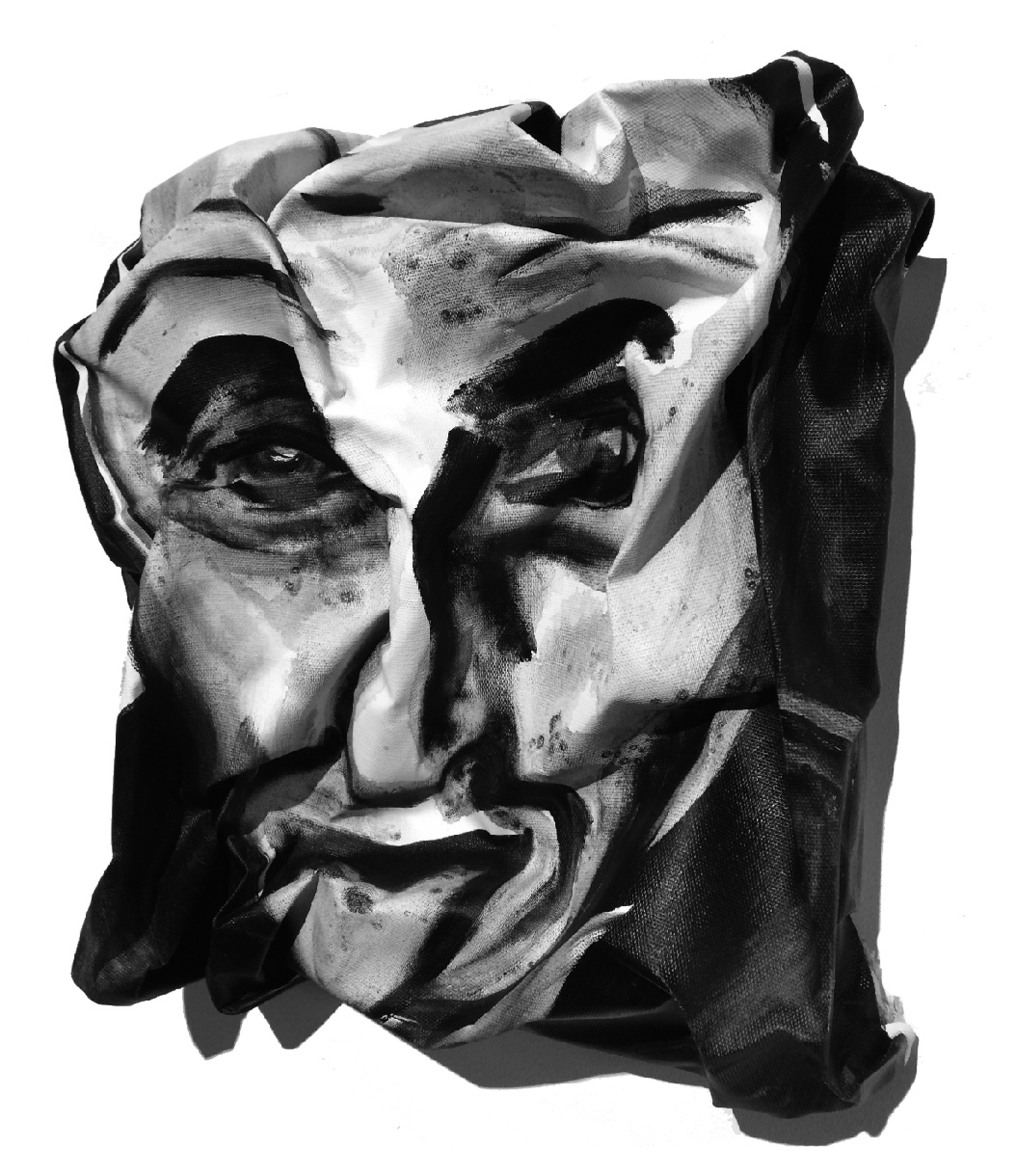 Willemien Mostert created the series “Next” for the exhibition “Respect”. She questions if respect is a value or a norm. The word respect is almost always used in a context where it denotes the lack of it, so respect-less. This means feeling less than another person, being intimidated or just treated like they aren’t wanted, or having different expectations from each other. The word respect comes from re-spect which means to look again to see the other person’s qualities. Not to trust first impressions, but to look again and taking the time to really see what is there. Instead of this, we say: NEXT! 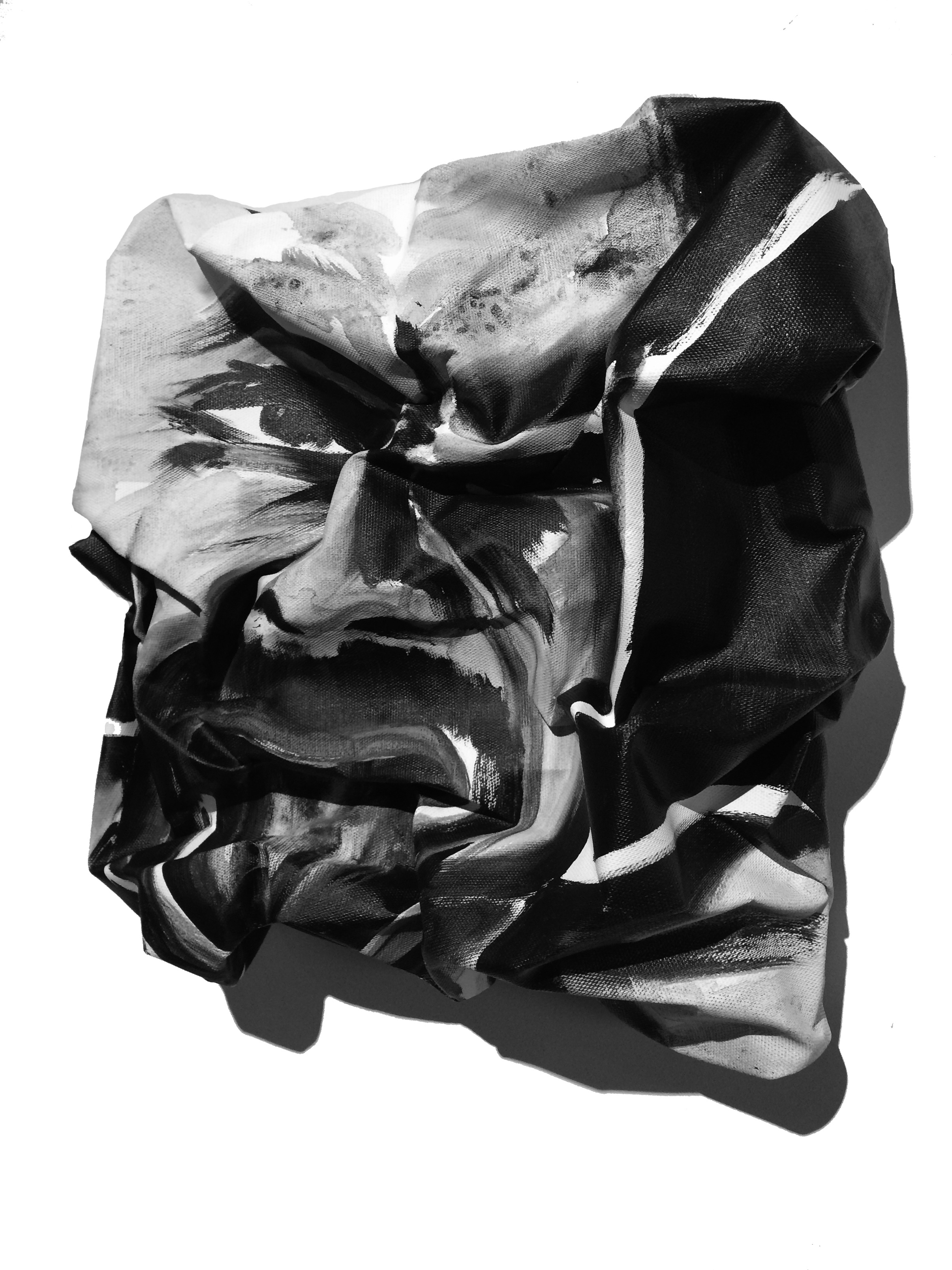 This is the title of a new series of works inspired by Tinder, the famous app that connects us to others in the hope to find the ‘love’ of your life or just an hour of ‘fun’ and the next one on the list of ‘comings and goings’ by swiping people away. These paintings were made after I saw and wondered about profile pictures of so many guys sticking their tongue out in a what seemed to me aggressive way, instead of funny or flirty. They left me with an awkward feeling, so I researched and categorized them, and translated them to these reshaped portraits. They have become sculptural paintings that change with perspective so that they become within themselves swipeable. They are carefully molded to form new faces, but also seem as if they are crumpled up and tossed into the bin: Tinder made explicit and tangible. 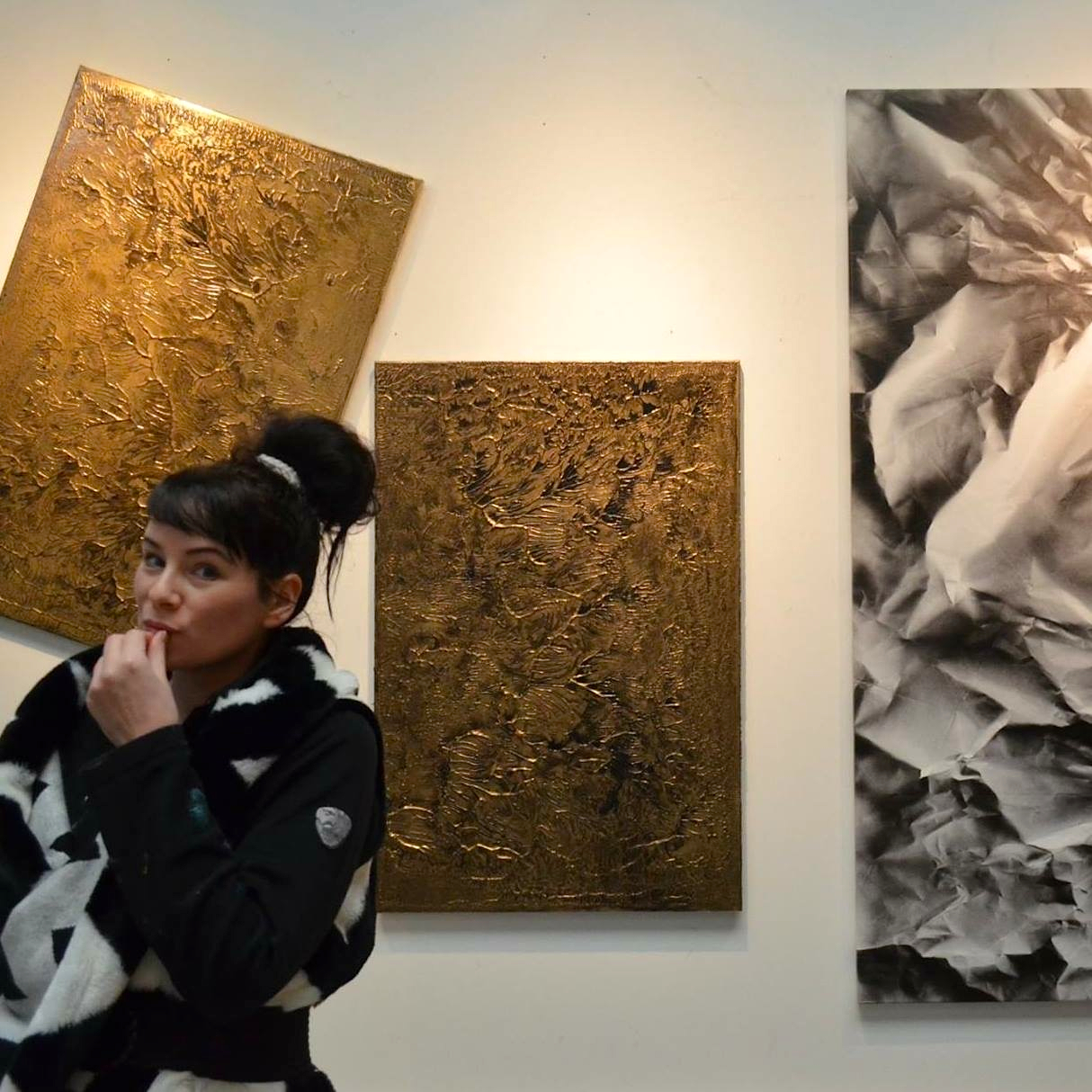 Willemien Mostert (b. 1982, Netherlands) got her bachelors degree at the Royal Academy of Art The Hague, and her masters at Frank Mohr Institute, Groningen. In her work, the experiment and process are very important: what can be done with only basic materials like canvas and paint. It drives her to find out: what is possible, what can be discovered in the material itself and how far can it be taken?