Hailed as “A True American Maverick Among Fests” and named among the top 50 film festivals  worldwide, the Woodstock Film Festival premieres exceptional films, hosts the most talented emerging and established professionals in the movie industry; presents A-list concerts, panels and parties, and creates stimulating, innovative programming year-round. The Woodstock Film Festival is a non-profit with a mission to present an annual program and year-round schedule of film, music and art-related activities that promote artists, culture, inspired learning and diversity. The 17th Woodstock Film Festival returns October 13-16, 2016 with an extraordinary lineup of fiercely independent films, panels and special events in Woodstock, Rhinebeck, Kingston, Rosendale and Saugerties. 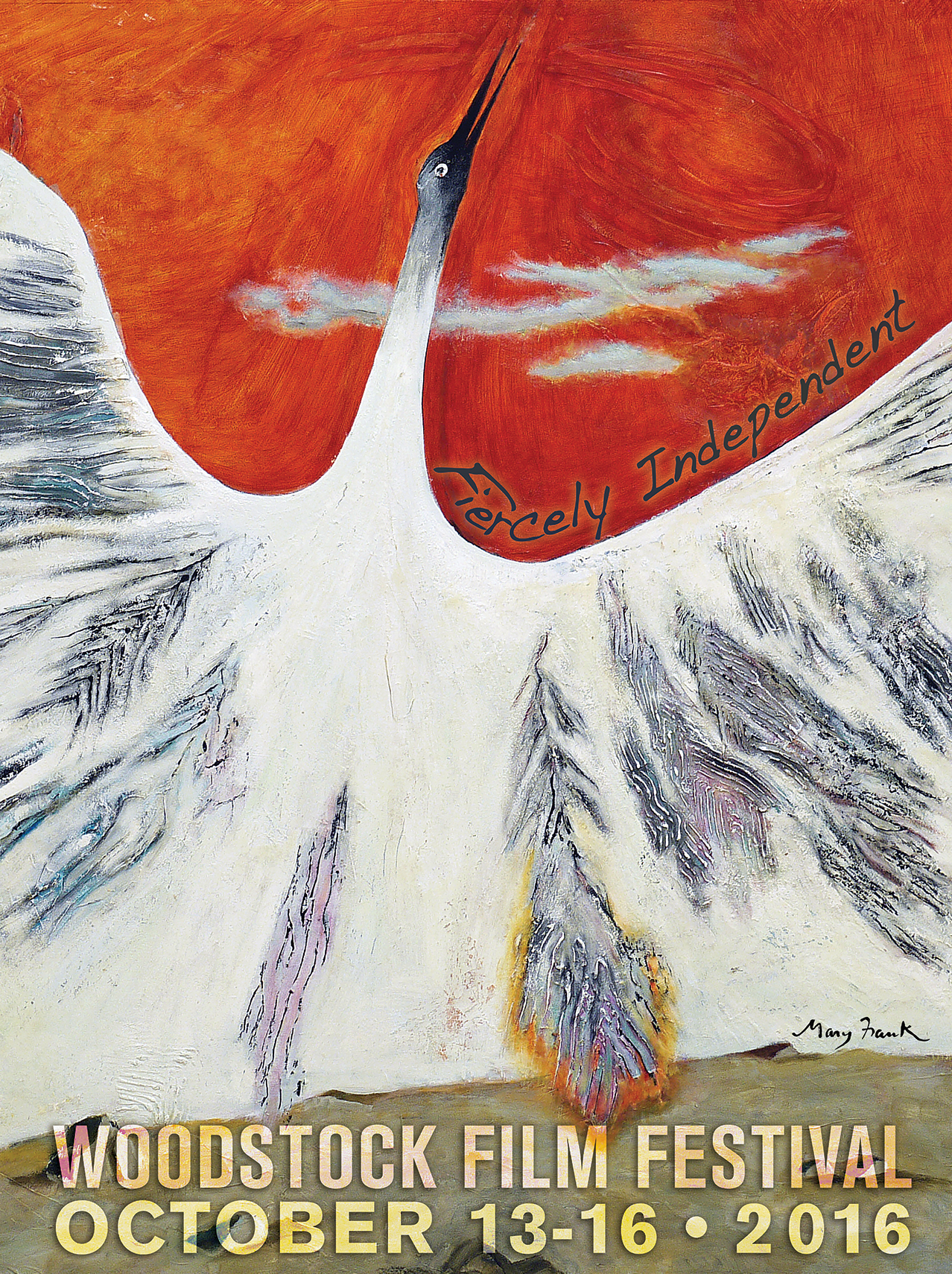 A focus on films of the Netherlands first begun in 2015 and this year offers three of the most outstanding dramas of recent Dutch cinema. A representative of Oscar-winner Mike van Diem (The Surprise),  along with Golden Calf Award recipient André van Duren (The Fury) and Tjebbo Penning (Clean Hands) plan to be on hand to introduce their work, along with representatives from the  Netherlands Consulate General of New York City. New York-based producer Bruce Weiss of Ironworks Productions helped organize and curate the selection.

“This year’s focus on Dutch film is a collaboration to promote creative, cultural and educational exchange between Dutch and American filmmakers,” said Jan Kennis, Cultural Attache for the Netherlands consulate. ”Dutch Culture USA, the cultural department of the Netherlands Embassy tasked with the promotion of Dutch arts and culture the United States, is delighted to announce our collaboration with the Woodstock Film Festival. Woodstock will enable a select group of influential Dutch filmmakers to share their ideas, skills and talent with a diverse public and professional audience, which might lead to a more sustainable program in the following years, whilst putting both talent and film (co)production opportunities in the Netherlands on the map.” added Kennis.

“We are thrilled to once again be working with the Dutch Consulate,” stated WFF co-founder and executive director Meira Blaustein. “Bringing outstanding films from around the world is an important part of our mission. Having these great Dutch films and their filmmakers here with us this fall is a wonderful addition to what is already a diverse and exciting program”.

From Oscar-winning director Mike van Diem comes the Dutch film “The Surprise” (“De Surprise“), a darkly funny action drama about a billionaire who can’t seem to find pleasure in life. Remaining emotionless as his mother dies, Jacob realizes that it is time for a big change. He signs away his estate and pays for a private organization to end his life accidentally, as assisted suicide is illegal. When shopping around for the perfect casket, Jacob meets a like-minded girl on a similar mission. As their budding relationship blossoms, Jacob decides that life is actually worth living. However, the shady organization that he hired is determined to follow through with their contractual agreement at all costs.

“The Fury” (“De Helleveeg“) is a subtle mystery that intensifies over time, skillfully unfolding through the eyes of a young boy and continuing into manhood. Albert’s “Aunt” Tiny is a beautiful, provocative young woman to whom men are drawn. Although Albert idolizes her, we soon realize that although she seems frivolous and playful, she is more like a wounded bird than the dashing young woman she appears. As we follow Albert’s narrative, with clever time jumps through whole years during which everyone is convincingly transformed, Tiny’s buried rage slowly surfaces. It takes Albert half a lifetime to discover the complexity of Tiny’s existence, and secrets alluded to remain hidden until the last moment. Authentically set in the south of the Netherlands during the fifties and sixties, “The Fury” exposes the hypocrisy in a provincial family: by the time Tiny’s story comes to light, the family are all old and their lives have passed without anyone acknowledging Tiny’s tragedy

Dutch filmmaker Tjebbo Penning offers up a film that is raw, impeccably paced and, most of all, action packed. Eddie and Sylvia live a picture-perfect life in an upscale neighborhood in Amsterdam. They have two beautiful children, a lavish home and enough money to buy anything that their hearts’ desire. There’s only one problem: their lifestyle was financed by Eddie’s sprawling drug empire and the cops are catching on. Fearing for her family’s safety after living with the guilt of this lifestyle for too long, Sylvia flees with her kids in an attempt to get far away from Eddie and the trouble he attracts, much to his chagrin. Desperately clinging to his old life, Eddie tries to reunite his family at all costs. Are Eddie’s true motivations to keep the family together or has Sylvia merely heard and seen too much? “Clean Hands” (“Schone Handen“) brilliantly showcases a stellar cast and a director at the top of his game.