On June 9, Dutch composer and conductor Johan de Meij and the New York Wind Symphony will join forces with trombonists Jörgen van Rijen and Joe Alessi at the International Trombone Festival (ITF) in New York City. In a world premiere, the wind orchestra and two trombonists will perform de Meij’s “Two-Bone Concerto:” a composition written for and dedicated to Alessi and van Rijen.

The performance is free for all: no tickets required. 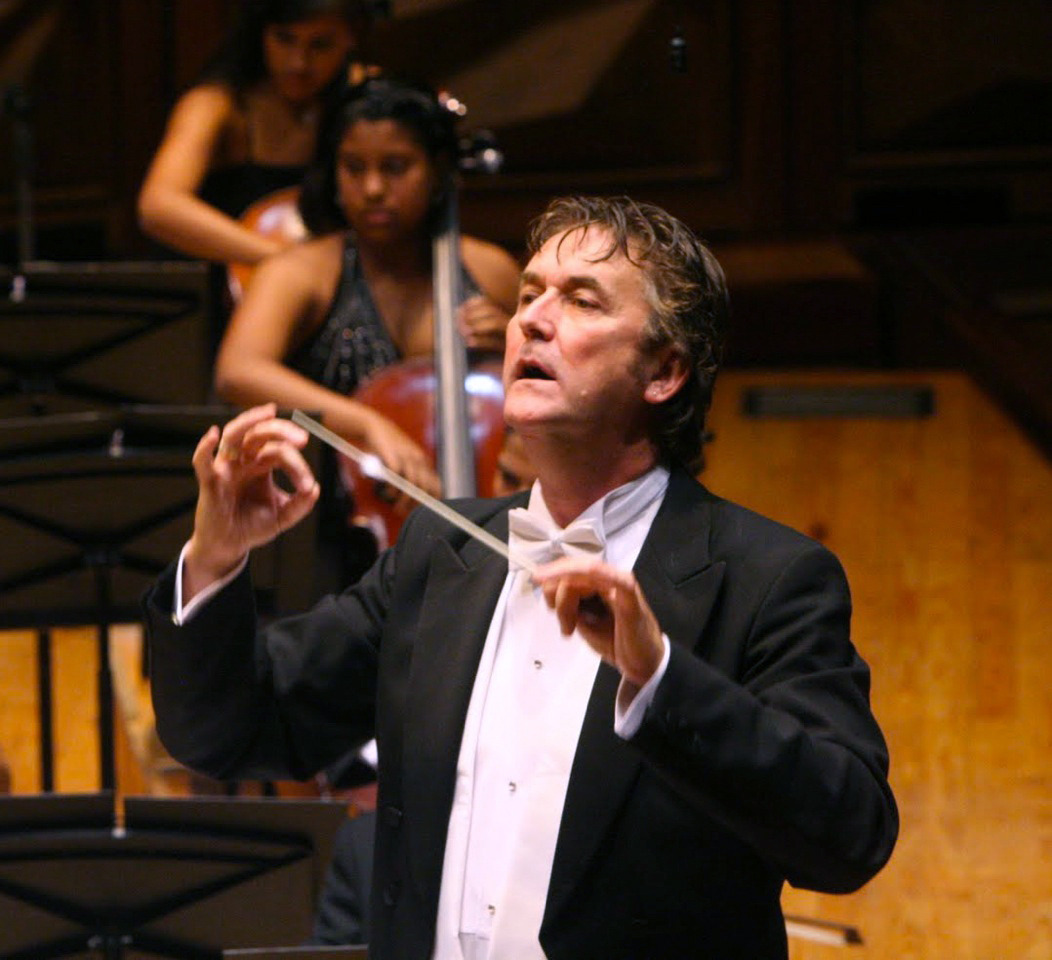 Before devoting his time exclusively to composing and conducting, Dutch conductor Johan de Meij enjoyed a successful professional career as a trombone and euphonium player himself, performing with major orchestras and ensembles in The Netherlands. His award-winning oeuvre of original compositions, symphonic transcriptions and film score arrangements has garnered him international acclaim. De Meij is in high demand as a guest conductor and lecturer, frequently invited to speak about and perform his own works. Currently, the Dutch conductor maintains posts with both The New York Wind Symphony and The Kyushu Wind Orchestra in Fukuoka, Japan as their principal guest conductor. 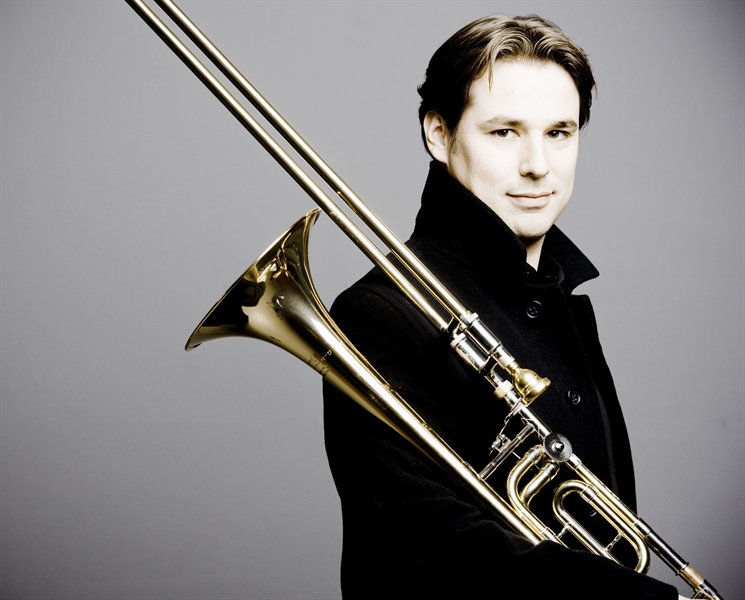 Principal trombonist of the Royal Concertgebouw Orchestra in Amsterdam, Jorgen van Rijen is also much in demand as a soloist with a special commitment to promoting his instrument, developing new repertoire for the trombone and bringing the existing repertoire to a broader audience. He is a specialist on both the modern and baroque trombone. Many new pieces have been written for Jorgen, including a trombone concerto by Theo Verbey. Van Rijen teaches at the Amsterdam Conservatory and has been appointed International Visiting Professor at the Royal Academy of Music, London. He is also an active chamber musician, and one of the founders of the New Trombone Collective and the RCO Brass. 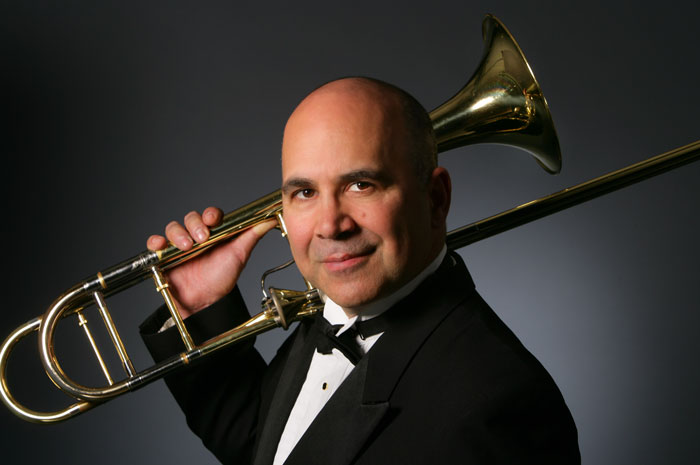 Joseph Alessi was appointed Principal Trombone of the New York Philharmonic in the spring of 1985. He is an active soloist, recitalist, and chamber music performer, and a founding member of the Summit Brass ensemble at the Rafael Mendez Brass Institute in Tempe, Arizona. In 2002 Alessi was awarded an International Trombone Association Award for his contributions to the world of trombone music and trombone playing. Additionally, he is currently on the faculty of The Juilliard School; his students now occupy posts with many major symphony orchestras in the U.S. and internationally.

About the New York Wind Symphony

n 1989, John Lynch founded The New York Wind Symphony, which continues its mission “to present thoughtful and artistic performances of the finest repertoire for our community and beyond.” As the Symphony enters its 26th season, that mission continues to inspire young musicians with an aggressive out-reach programs including the NYWS’s popular “Play with the Pros” series. The NYWS considers itself an organization in the public’s service, as evidenced by its ongoing effort to promote the importance of symphonic music to a much wider and more diverse audience than are normally exposed to it in today’s American culture.

About the International Trombone Festival

The International Trombone Festival aims to unite people in a common passion for the trombone, celebrating it in all its facets with many activities including world premieres, recitals, masterclasses, exhibits, chamber music, jazz concerts, and a special concert at the New York Philharmonic. The festival showcases the many stellar trombonists of the past and present who live and work in the great city of New York. The vast array of talent in the trombone world of New York is second to none, and all attendees can look forward to concerts, classes and exhibits that will be second to none.

About Juilliard School of Music

The Juillard School of Music was founded in 1905 as the Institute of Musical Art. The overrall mission of The Juilliard School is to provide the highest caliber of artistic education for gifted musicians ,dancers, and actors from around the world, so that they may achieve their fullest potential as artists, leaders, and global citizens.