In celebration of Art Basel in Miami Beach, Studio Drift, Faena, PACE and BMW will premiere “FRANCHISE FREEDOM” – a flying sculpture by Studio Drift in partnership with BMW”, a performative artwork at the interface between technology, science, nature and art. An autonomous flying swarm of 300 drones. After sunset, 300 illuminated drones will simulate a flock of birds above the ocean and beach. 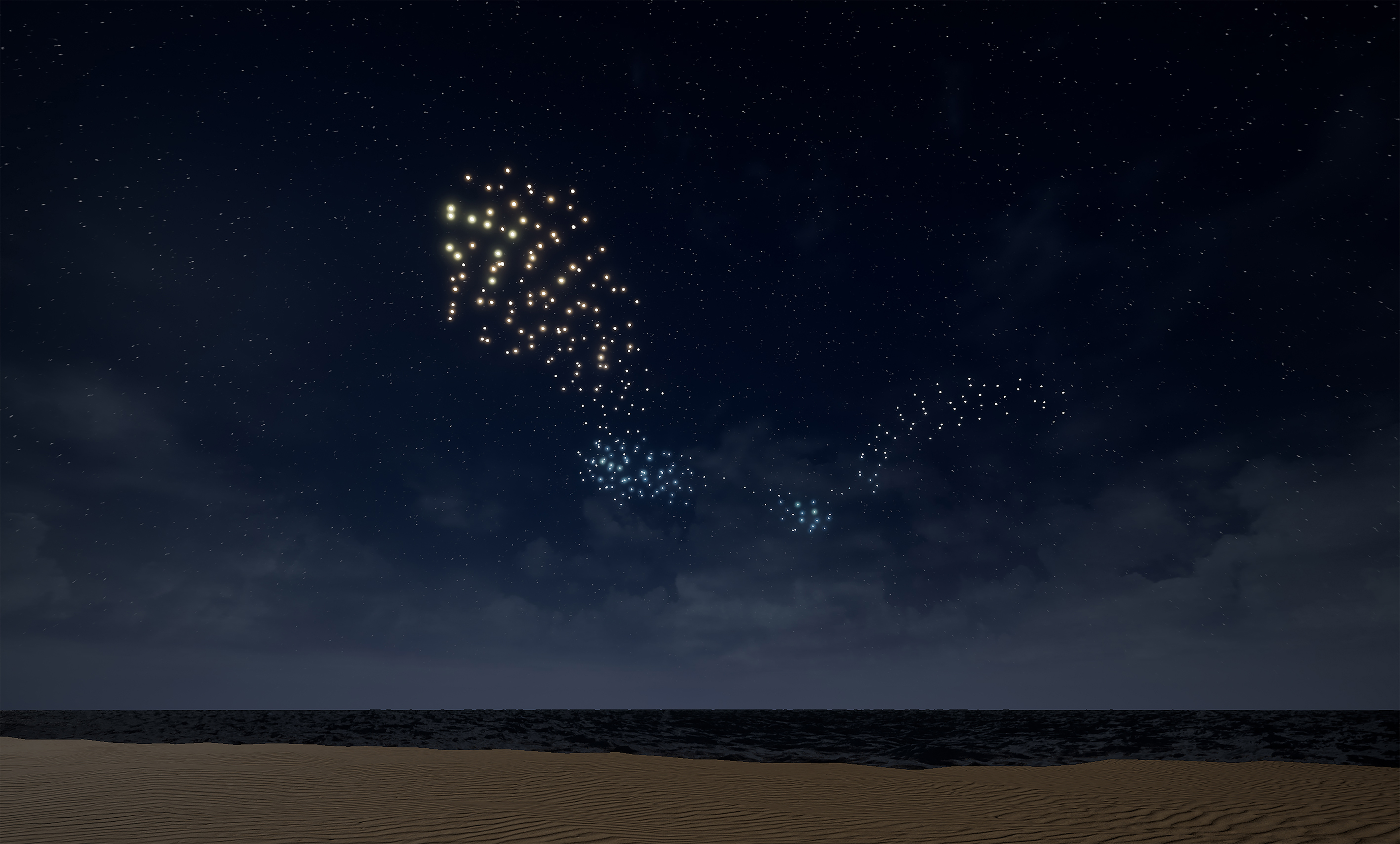 “FRANCHISE FREEDOM – a flying sculpture by Studio Drift in partnership with BMW” is a performative artwork at the interface between technology, science, and art. An autonomous flying swarm of 300 drones, each equipped with a light source, will imitate the natural phenomenon of a flock on December 6, 9 PM on the beach of Miami above the sea between 32nd and 33rd Street off Collins Avenue behind the Faena Hotel Miami Beach. This is the first time that a flock on this scale is presented by machines working with decentralized algorithms. Inspired by the spectacle of starlings clustering together in massive flocks and exposing the tension between individual freedom and safety in numbers, Studio Drift questions the delicate balance between the group and the individual. Studio Drift’s first research on this project dates back to 2007. To create “FRANCHISE FREEDOM”, Studio Drift studied the natural flight patterns of starlings and translated them into software that were specially developed and embedded in the drones.

Based in Amsterdam, Studio Drift was established in 2006 by Lonneke Gordijn (b. 1980, Alkmaar, Netherlands) and Ralph Nauta (b. 1978, Swindon, United Kingdom), who attended the Design Academy Eindhoven together. Studio Drift explores the relationship between nature, technology, and humankind in site-specific installations and interactive sculptures. Studio Drift draws their inspiration from nature, both formally and philosophically, while their creative process is fuelled by innovative technologies and methods. Their groundbreaking work comes to life through ongoing collaborations with scientists, university departments, and research facilities, computer programmers and engineers. Their practice is a testament to the cross-pollination between the technically advanced and the aesthetically beautiful, permeated with an awareness of future potential. 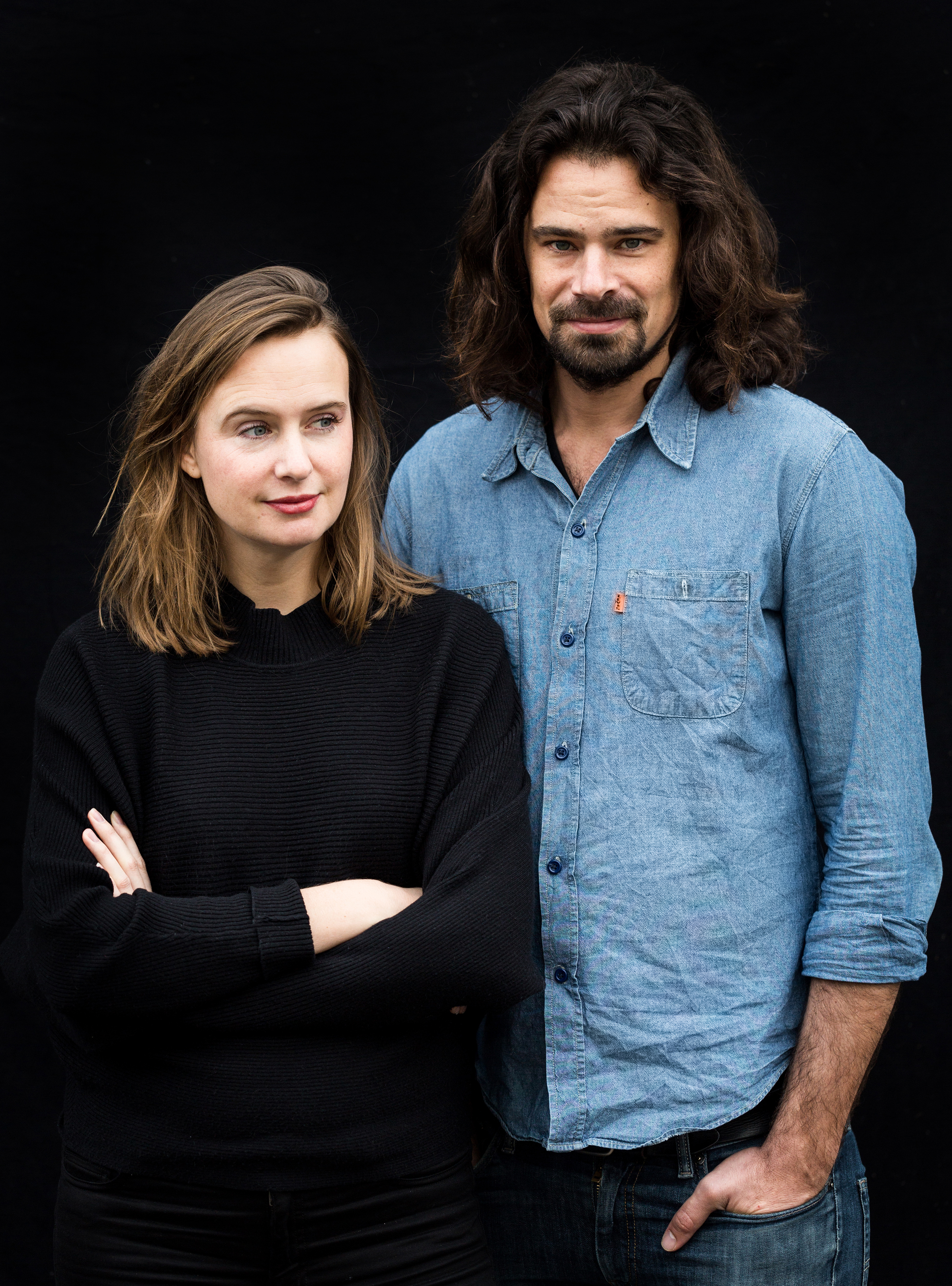