From November 4, 2017, to November 26, 2017, World Press Photo will have an exhibition at Dupont Underground in Washington DC. 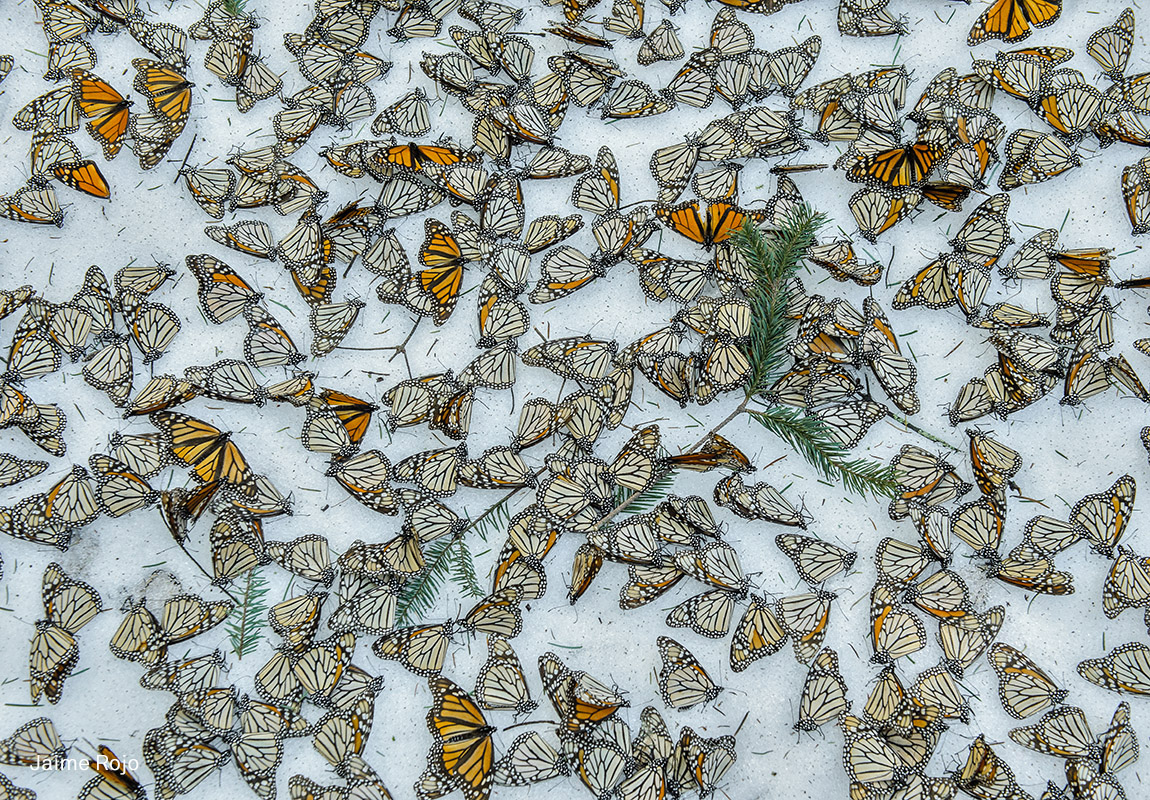 The World Press Photo Foundation is a major force in developing and promoting the work of visual journalists and visual storytellers, with a range of activities and initiatives that span the globe.We were formed in 1955 when a group of Dutch photographers organized a contest to expose their work to international colleagues and exchange knowledge with them. That annual competition has since grown into one of the most prestigious awards in photojournalism and digital storytelling, the exhibition it produces is seen by four million people worldwide each year, and the World Press Photo Foundation has become much more than a contest. 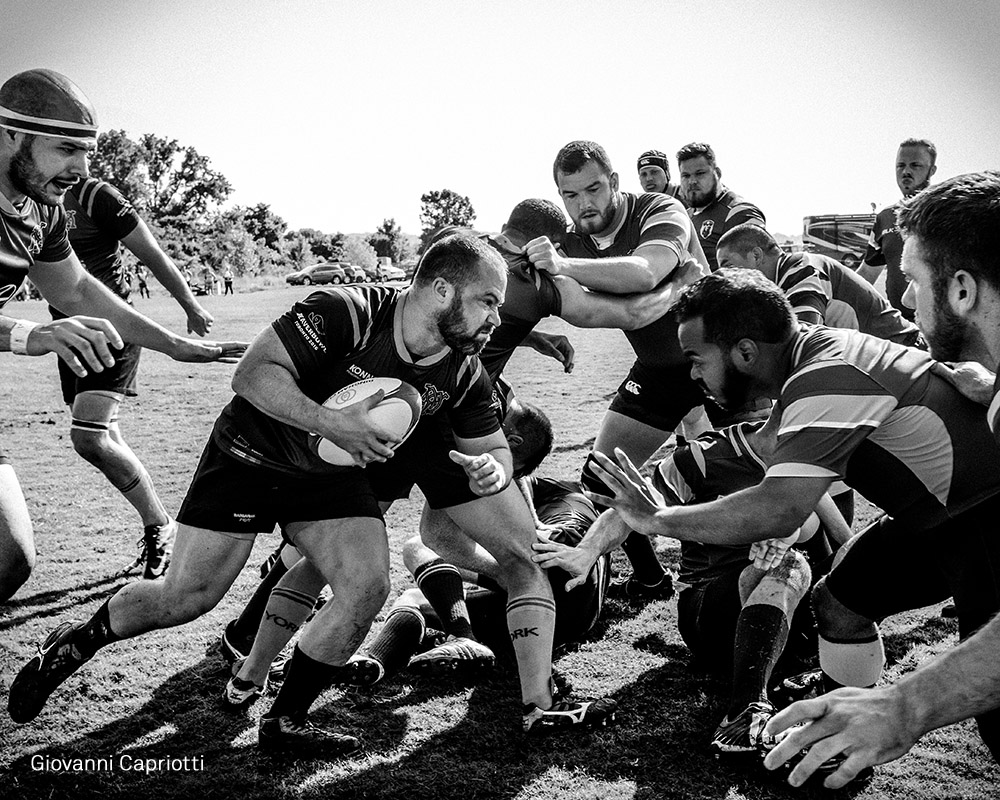 Freedom of expression, freedom of speech and freedom of the press are indispensable, and quality visual journalism is essential for the accurate and independent reporting that makes these freedoms possible. We work to develop and promote quality visual journalism and visual storytelling because people deserve to see their world and express themselves freely. Today, when the world, the press, and photography itself are undergoing seismic changes – and when visual literacy is more important than ever – we strive to help visual journalists and storytellers, as well as their audience, understand and respond to these transformations so these freedoms can be secured and creativity can flourish. To help achieve this we partner with a number of international organizations.

The Dupont Underground is a 501(c)(3) cultural organization committed to developing a multidisciplinary platform for creative expression. We are transforming a public work – the subterranean streetcar station in Dupont Circle – into a new public infrastructure to support creative exchange, contemporary art practice, and an ongoing conversation about the city. Our goal is to foster programming that encourages the public to create and engage with the leading edge of contemporary expression in the visual, environmental and performing arts.  We are particularly interested in the place where that expression crosses disciplinary boundaries and is informed by areas such as technology, science, philosophy, and commerce. We strive to reflect the diversity of our community – both artists and audiences. We endeavor to host projects and work that might not be an easy fit in the District’s more conventional cultural venues.

The Dupont Underground comprises 75,000 sq.ft. of repurposed infrastructural space less than a mile from the White House. It lies beneath the city’s iconic Dupont Circle, a nexus of Washington’s cultural, civic, and commercial life. There is no other space like it in the District. Opened in 1949 as a trolley station, 75,000 sq.ft. of underground platforms and tunnels were closed off in 1962, when the city’s streetcar system shut down. Other than designation as a fallout shelter in the late 1960s and hosting a short-lived food court on the west platform in the mid-1990s, space has remained empty.