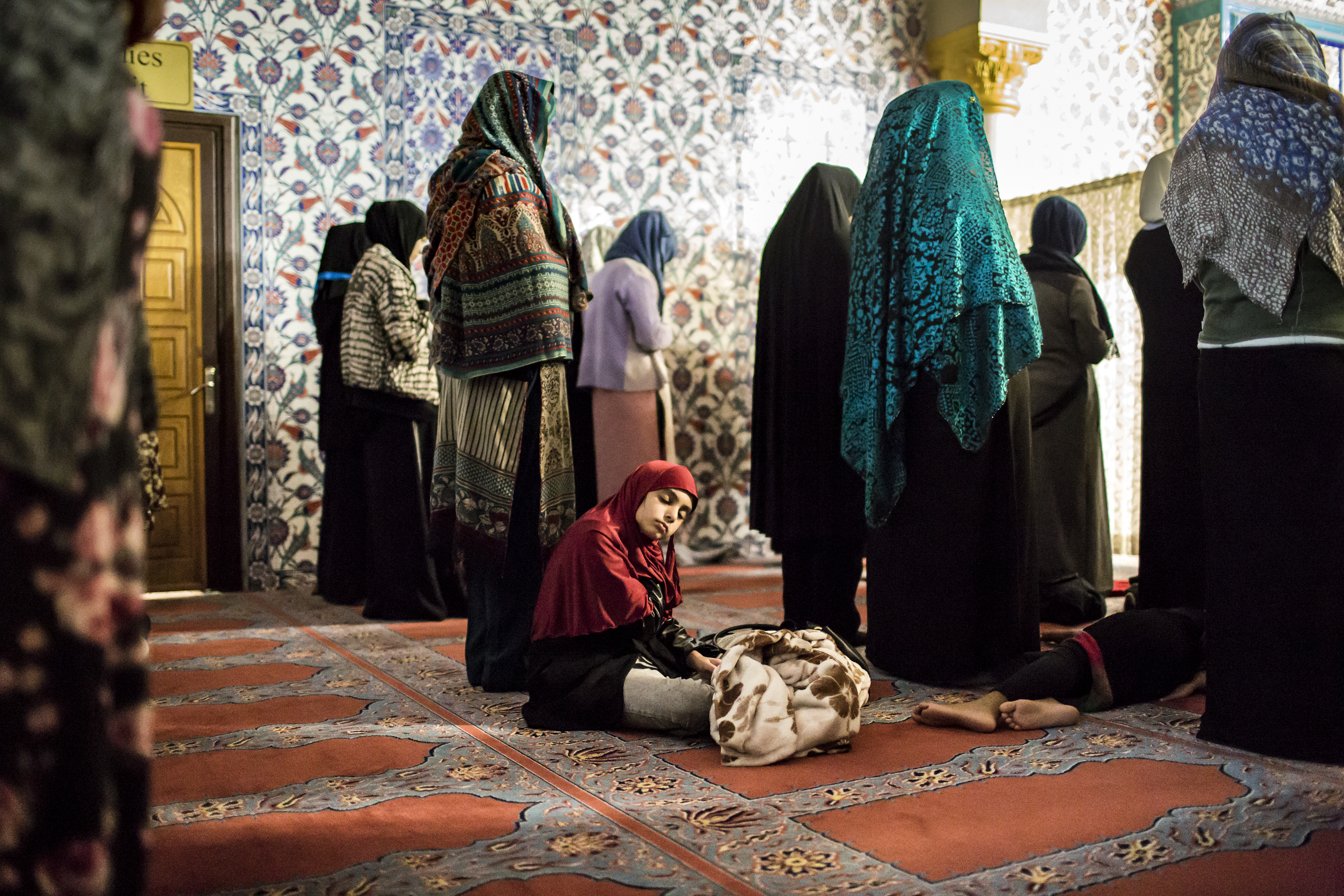 We do not need to specifically just focus on changing stereotypes of what being African is through our visual storytelling; I think that’s an additional burden that other artists from other continents are not expected to subscribe to. I do think that through our visual storytelling, whatever theme we choose, and the quality of our work, we already do so much to challenge external perceptions of the African continent.” – Ngadi Smart, Sierra Leone

“Foreseen: New Narratives From the African Photojournalism Database“ showcases the work of African visual storytellers selected from the African Photojournalism Database (APJD). At the core of the APJD is the mission to celebrate refreshing and diverse stories told by photographers often overlooked by the global media industry—stories that are not widely seen in the current, exclusive media landscape. Offering reimagined visual narratives from across the African continent, “Foreseen” explores themes such as tradition, religion, identity, history, memory and daily life. This collection of work celebrates a new generation of photographers who are redefining what should be seen, and how, through the stories that matter to them. 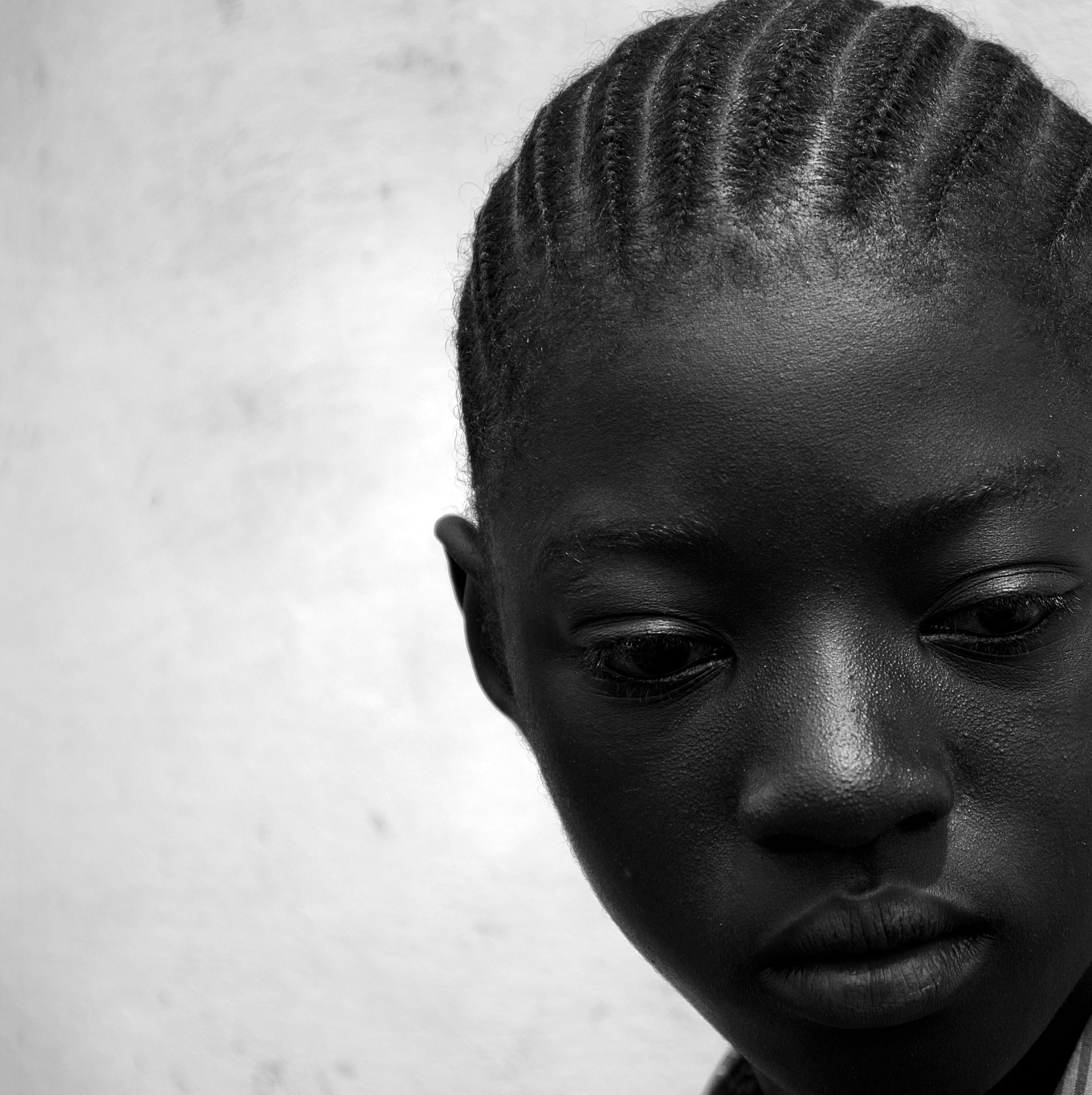 Three of the exhibited photographers will be visiting the Photoville festival. Fethi Sahraoui (Algeria), Ngadi Smart (Sierra Leone), and Gulshan Khan (South Africa) will be in town from the 12th until the 16th of September. World Press Photo and Everyday Africa have organized ‘meet and greet’ sessions for visitors to come face to face with the photographers and hear about their stories. The dates and times include:

About the African Photojournalism Database (APJD)

A joint project of the World Press Photo Foundation and Everyday Africa, the African Photojournalism Database (APJD) is a directory of over 350 African emerging and professional African visual journalists from over 35 different countries across the continent. It was created to better connect visual journalists from Africa with the international media economy and to share the stories African visual storytellers consider important with a global audience to offer a more diverse representation of the continent. 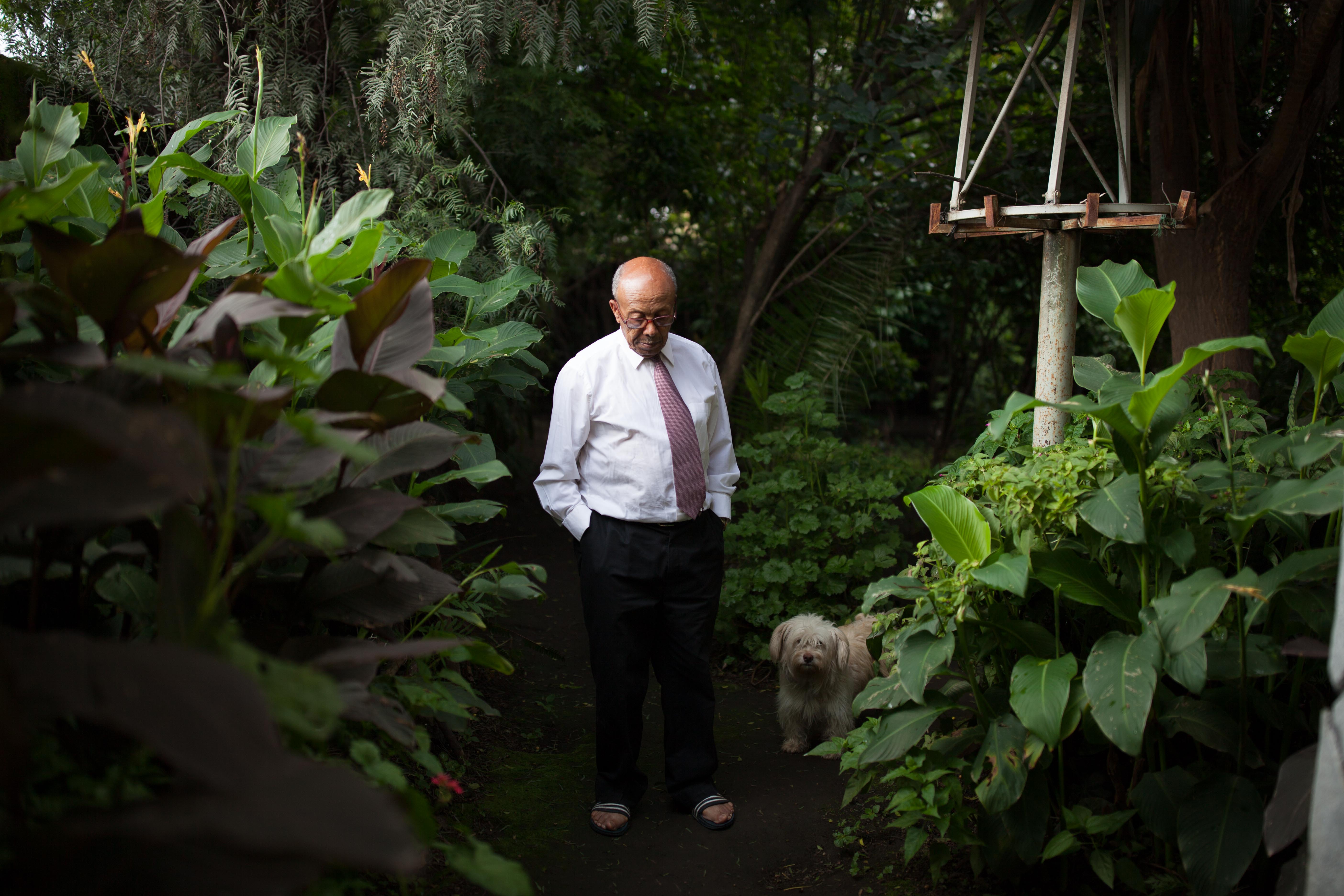 About the World Press Photo Foundation

The World Press Photo Foundation was founded in 1955 when a group of Dutch photographers organized an international contest to bring global exposure to their work. The contest grew out to be the world’s most renowned photography competition and enables access to the works of its participants to millions of people worldwide. As a creative, independent, nonprofit organization, the World Press Photo Foundation has become a global platform that connects professionals and audiences while encouraging diverse accounts of the world and presenting stories with different perspectives. Through visual journalism and storytelling, they exhibit their stories to a worldwide audience, all while educating the profession and the public on their creation, and moreover by encouraging debate on their meaning.

Everyday Africa was founded in 2012 and is a collective of photographers who share daily-life images that rise above stereotypes depicting the continent as a place overrun by disease, poverty, and war. This led to the creation of The Everyday Projects, an international movement of photographers that use images to combat clichés, promote local norms, and celebrate global commonalities. As a nonprofit, Everyday Africa combats systemic misrepresentation through educational programming and by providing structure, support, and exposure for a diverse range of photographers through professional development, community-building, and the promotion of new work. 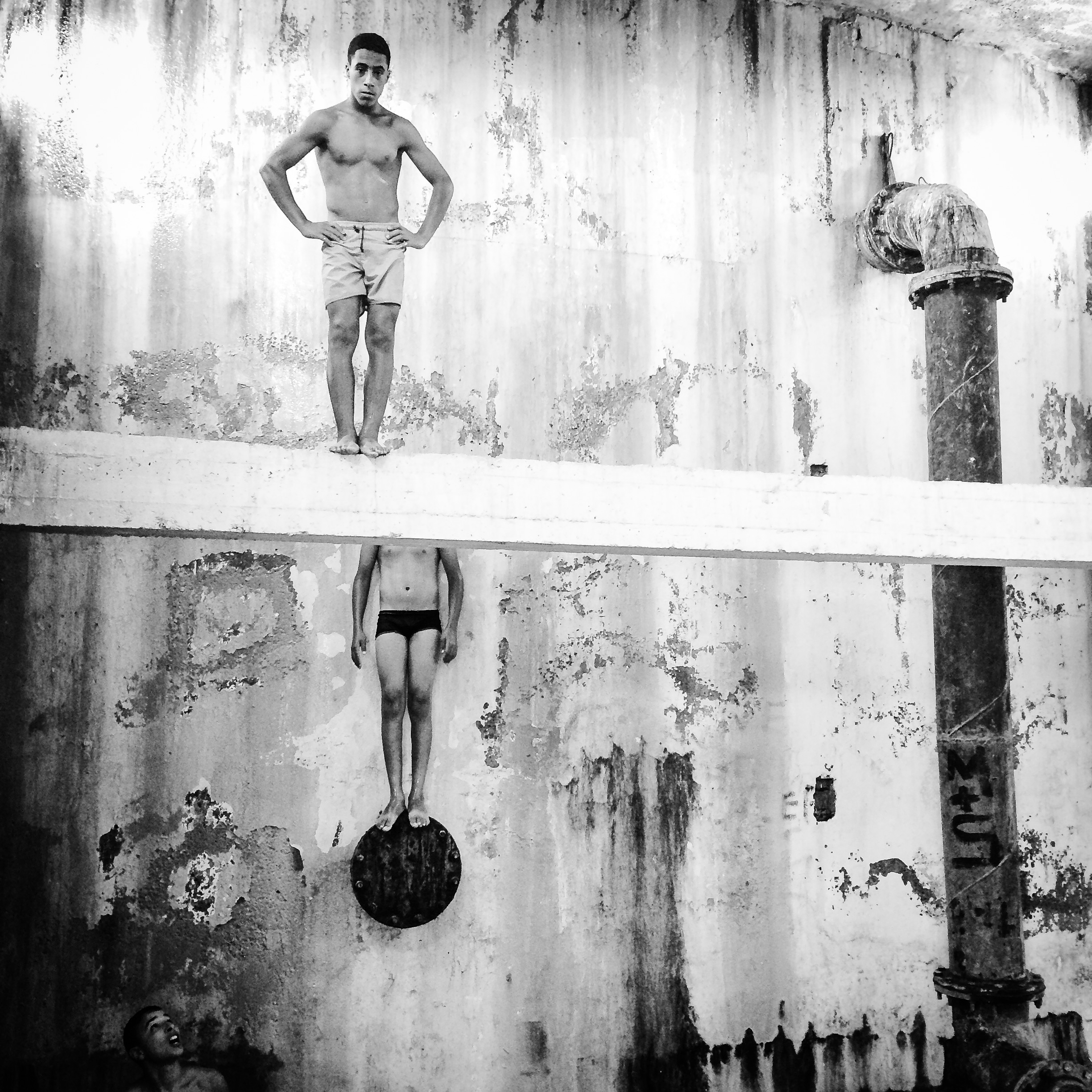