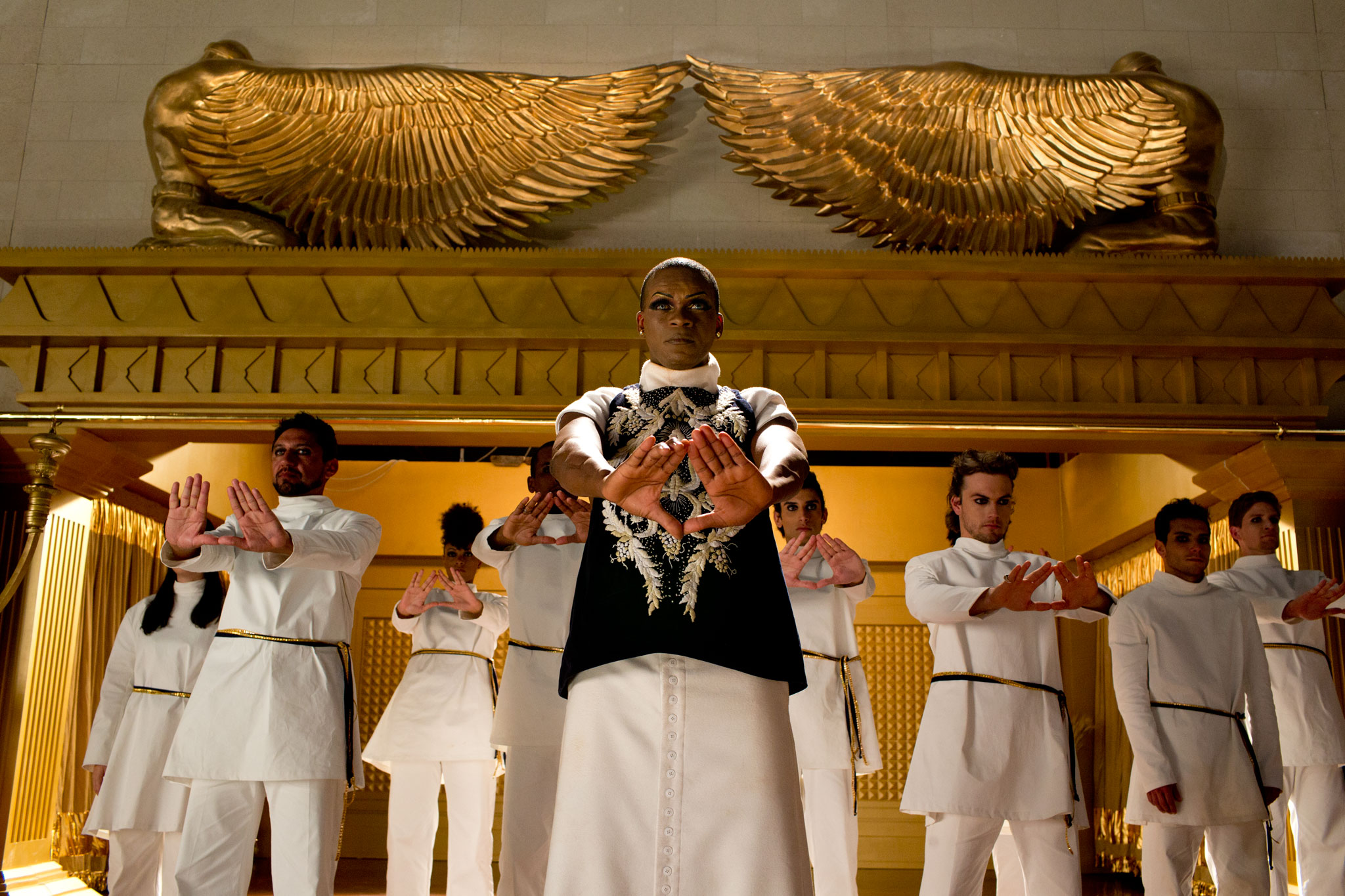 Among the most celebrated artists of her generation, Yael Bartana (b.1970) lives in Amsterdam, Tel Aviv and Berlin. Her early video work, both documentary and staged, explores social phenomena that illuminate the complexity of contemporary life, particularly within her native country of Israel. Bartana’s newest work, Inferno (2013) will have its debut at Pérez Art Museum Miami (PAMM). This work emerges from a residency in Brazil that is part of a larger, research-based project curated by Eyal Danon and Benjamin Seroussi focusing on new religious movements. Considering the rise of Evangelism and Neo-Pentecostalism in Brazil, as well as their connections to the ‘Holy Land’ and Judaic traditions and history, Bartana researched and shot an elaborate, three-part film in São Paulo during the first half of 2013.

The starting point of Inferno is the current construction of the third Temple of Solomon (Templo de Salmão) in São Paulo by a Brazilian Neo-Pentecostal Church, the Universal Church of the Kingdom of God (UCKG), founded in Rio de Janeiro in the late-1970s with millions of adherents in Brazil and internationally. Built to biblical specifications, this new temple will be a replica of the first temple in Jerusalem, the violent destruction of which signaled the diaspora of the Jewish people in the 6th century BCE. Inferno confronts this conflation of place, history, and belief, providing insight into the complex realities of Latin America that have given rise to the temple project. Shot and edited with stylistic references to Hollywood action epics, Bartana’s film employs what she refers to as “historical preenactment,” a methodology that commingles fact and fiction, prophesy and history. Her work addresses the grandiose temple project through a vision of its future: Does its construction necessarily foreshadow its destruction? Using a powerful cinematic language, Inferno collapses histories of antiquity in the Middle East with a surreal present unfolding halfway around the world.

This project is commissioned by Pérez Art Museum Miami (PAMM) and the 19th Biennale of Sydney, and organized by PAMM Associate Curator Diana Nawi. This film was conceived as part of a research project initiated by Eyal Danon and Benjamin Seroussi.