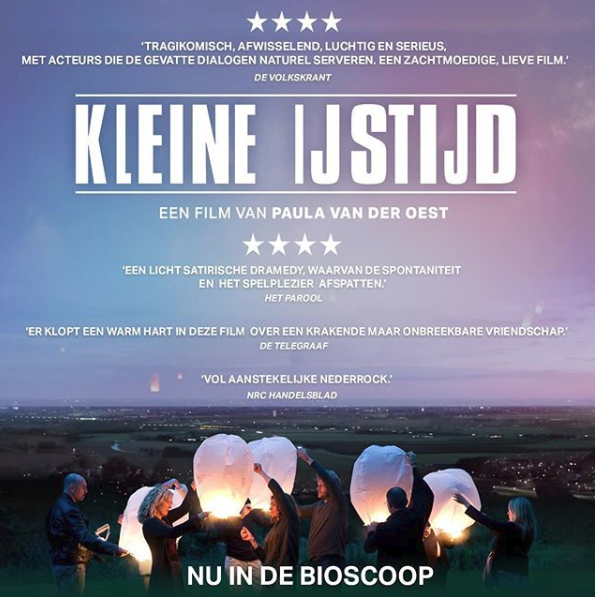 The film was directed by Paula van der Oest and centres around a group of middle-aged former bandmates, who reunite to scatter the ashes of their deceased lead singer, only to have their bond put to the test by the unexpected presence of one of the friends’ twenty-something girlfriend.