Your monthly DJ update, with this month: Dash Berlin, Speedy J, and Wiwek

Do you want to know when your favorite DJ will be playing some tracks, or are you curious about new Dutch voices in town? In “Your Dutch Dance Agenda,” we will post monthly updates on who is playing when and where, and highlight different Dutch DJs that are spinning their decks in the US at the moment.

From underground talents to household names, the Netherlands’ party scene has built the reputation for harboring “everyone’s kind of DJ.” However, with so many successful and famous DJs from such a small dot on the map, it is almost impossible to keep track of all the Dutch DJs that are performing in the United States.

Dutch DJ and producer Dash Berlin is recognized as one of the leading names in Trance music. As a true icon of the electronic world,Dash Berlin is no stranger to the DJ Mag Top 100 poll and was able to secure a place in the Top 10 for three consecutive years. He is well known for his breakthrough track “Till the Sky Falls Down” and has received several International Dance Music Awards. Dashers! Get ready to dance until the sky falls down with Dash Berlin.

Eelke Kleijn is a rare talent. With work stretching across movie trailer scores, deep live shows and incredibly well-formed production, he crosses a boundary from electronic producer and in to a true modern day composer. With peers and tastemakers standing up for this unmistakable imagination, the Rotterdam-based music maker’s potential has no bounds. With 2 artist albums delivered, an array of originals and first class remixes what he has achieved thus far would be any DJ’s reverie. Ultra to EMI, Global Underground to Eskimo Recordings and Spinnin’ to Suara have seen the young Dutchman’s vision in productions become world heard.

At the age of 25, Robbert van de Corput, better known as Hardwell, capped off a 10 year journey when he was crowned World’s #1 DJ in the 2013 Top 100 DJs Poll cementing his position as the electronic scenes newest superstar DJ and becoming the youngest ever winner of the coveted Top 100 DJs award. In 2014 the Dutch megastar was crowned World’s #1 DJ for a second consecutive year. Having conquered almost every global territory from Asia to Africa, South America, Australia and Europe, the remarkable story behind this archetypal international DJ is one of devotion and relentless hard work. Currently, Hardwell ranks number three on DJ Mag Top 100. 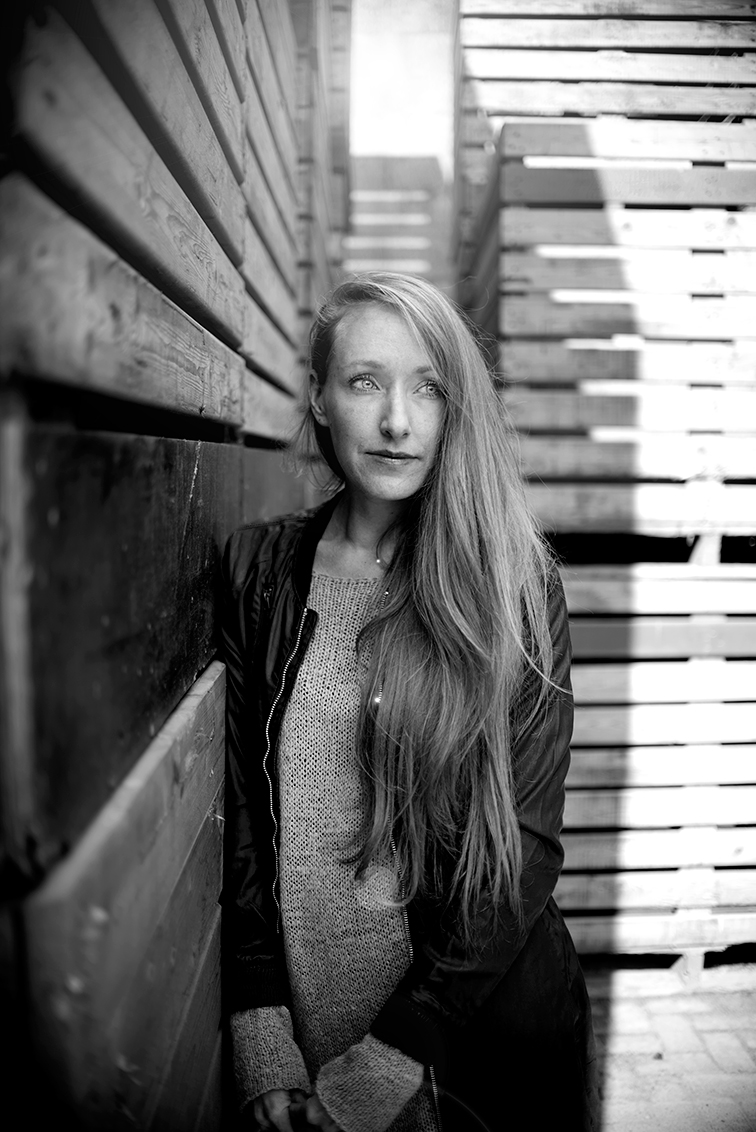 For the past decade, the Amsterdam-based Miss Melera has been absorbing the essence behind traditional genres such as deep, tech house and techno and twisting them into a melodic confection that is both fresh, timeless and completely her own. In the past years, she has played high profile dates in Europe, Asia, South and North America. In 2012 she has started her monthly radio show and event called ‘COLOURIZON’. Her show is broadcast on several radio stations worldwide and increasingly popular on her Soundcloud profile.

Quintino is one of the true DJ’s with a lifelong passion for dance music and on the verge of becoming one of the leading forces in the global music scene today. His high profile work with the likes of Tiësto and Afrojack has made him a household name and his excellent DJ sets across the globe have made his position a highly respected name in the scene. Discovered by Laidback Luke at the age of 18, Quintino started to take his stature as a DJ and producer beyond the normal club scene, playing landmark gigs and high profile festivals. In between producing and releasing songs, Quintino keeps performing worldwide with an estimate of 250 gigs a year.

Whether it’s producing, remixing or DJing, Sander Kleinenberg has been building credibility in on all fronts for over two decades. With twenty years of experience behind him, he’s established himself as an advocate for progress and most of all, a pivotal player on the frontier of electronic music. Sander’s passion for perfection has kept him away from classification, putting hours upon hours into the enrichment of his DJ- and producer-skills. Constantly twisting and shaping sounds, progressing in the studio and experimenting on an unprecedented level have brought Sander to the point where a jaw-dropping remix for Justin Timberlake was soon followed by another one for Daft Punk, Madonna, Janet Jackson, N*E*R*D and so on. 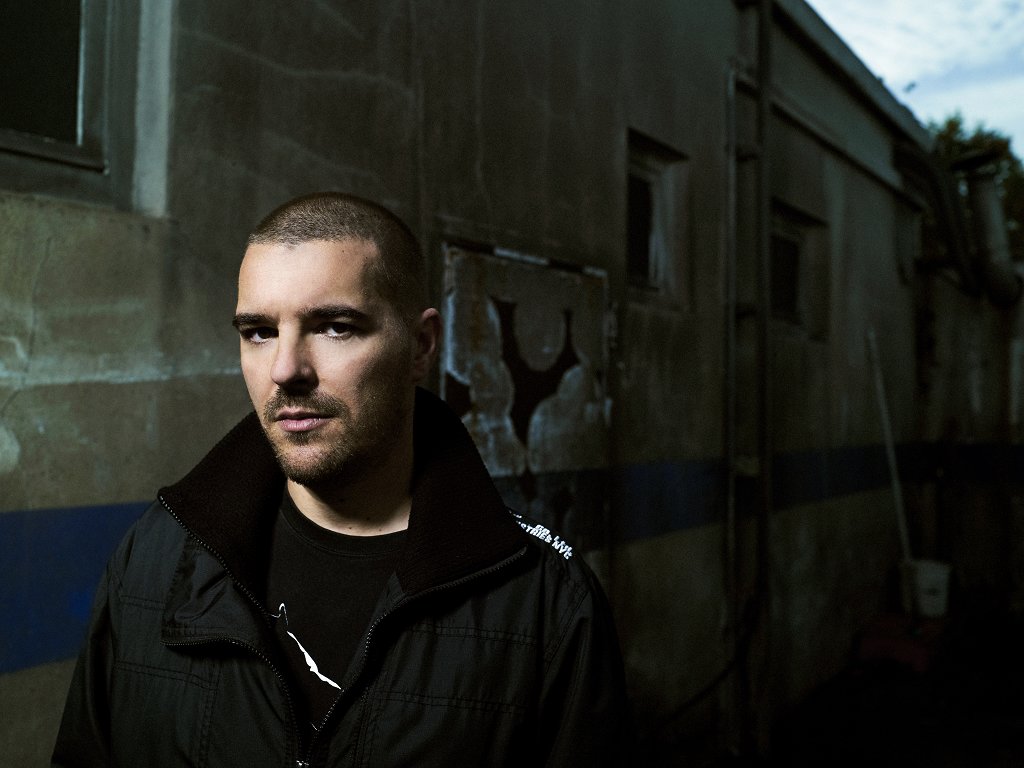 Jochem Paap (the Rotterdam artist owes the nickname Speedy J to his DJ skills) is unanimously considered to be one of the first techno producers to come from the Benelux. Together with people like Laurent Garnier, Aphex Twin and Richie Hawtin he helped raising the genre just after it had escaped the Detroit delivery room. Since the early nineties, Speedy J releases on labels like Plus 8, Warp and Novamute. But while techno develops into a dominating force on many dance floors worldwide, Jochem Paap, after the albums G Spot (1993) and Ginger (1995), turns left and heads for other exciting places. On Public Energy No. 1 (1997) and A Shocking Hobby (2000) the sound wizard exchanges flowing, harmonious techno for a much more complex sound, filled with colliding samples, crackling rhythms, and tremendously thrilling turns.

Wiwek, living in the small town IJsselstein in the Netherlands, is known for fusing electronic elements with tropical rhythms to create a distinctive and refreshing sound, which he likes to call “Jungle Terror”. The jungle terror style, created by himself, got inspired by his own Indian roots in combination with the love for Tribal House and Hip-Hop music. After releasing the highly anticipated tracks “Angry Birdz” and “On Your Mark”, two tracks that were among the most played tunes at Miami Music Week 2014, the Jungle Terror sound left its mark in the rapidly changing electronic music industry.